The Massachusetts Convention Center Authority contends that two new studies show that redeveloping Back Bay’s Hynes Convention Center will lead to significantly more spending on hotels, restaurants and stores in the neighborhood, though some critics of the plan say they remain unconvinced.

The MCCA, the quasi-public state agency that owns and operates the Hynes, commissioned the studies late last year, in part to allay concerns from politicians and business leaders about the Hynes’ closure. The Baker administration wants to sell the Hynes site and use the proceeds for a $500 million expansion of the Boston Convention and Exhibition Center. The Legislature is still considering the proposal.

In a letter to state lawmakers, MCCA officials said the studies are now complete. They show that redevelopment will deliver wide-ranging economic benefits, the officials said, including in two areas of particular concern to the plan’s skeptics: hotel visits and consumer spending. 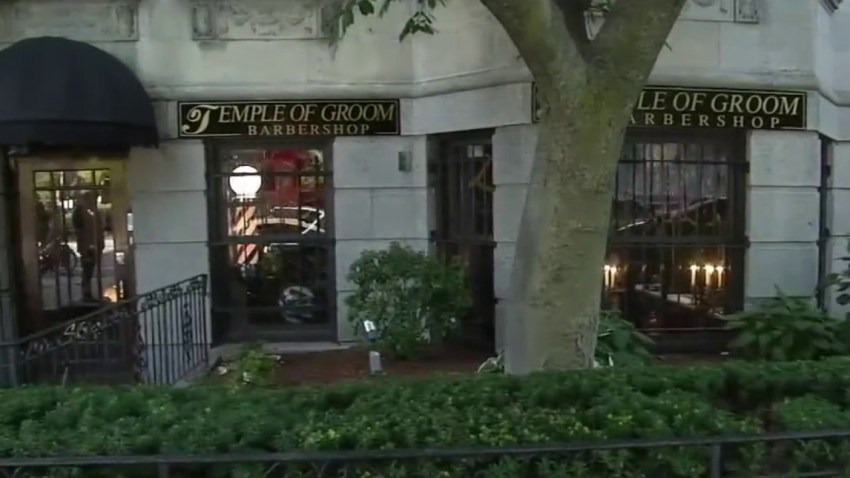 Despite Odds of Pandemic, Some New Mass. Businesses Are Opening

Watch The Climate Project Wednesday at 7:30 P.M. on NBC10 Boston