On the Other Side of Prime Day, Amazon Workers Brace for ‘Two Months of Hell’

Recent reports have found that Amazon employees face extreme pressure to meet company goals, sometimes sacrificing their health and well-being in the job

As Amazon geared up for Prime Day, the annual shopping event during which consumers can snag Black Friday-like bargains on millions of items, some employees braced for a long two days — and then some.

In recent weeks, workers in Amazon’s fulfillment centers — the company’s massive warehouses where employees move and process packages — have taken to a private Facebook group with almost 18,000 members to let off steam and express frustration with the retail behemoth's policies surrounding the consumer holiday.“Prime Day coming up,” one member wrote above the image of a sinking ship.

The sentiments from the group provide a window into the lives of workers at Amazon’s more than 140 fulfillment centers around the United States who make up the bulk of the company’s workforce, which numbers more than half a million people, NBC News reports. 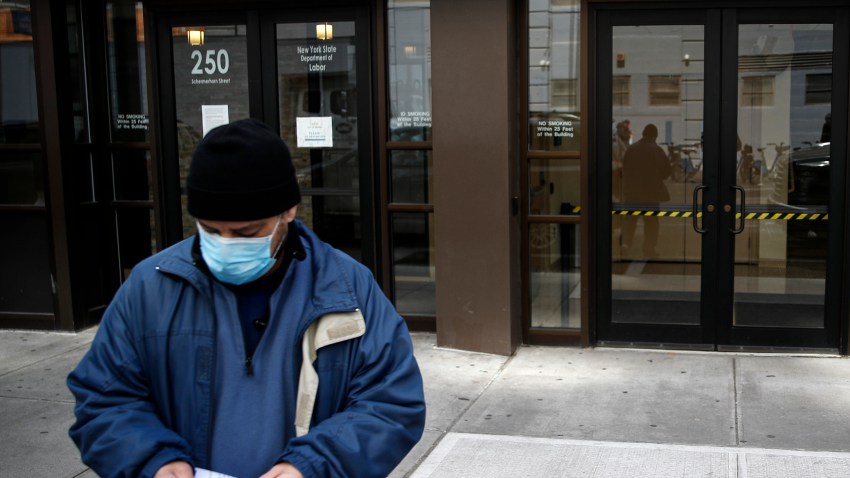 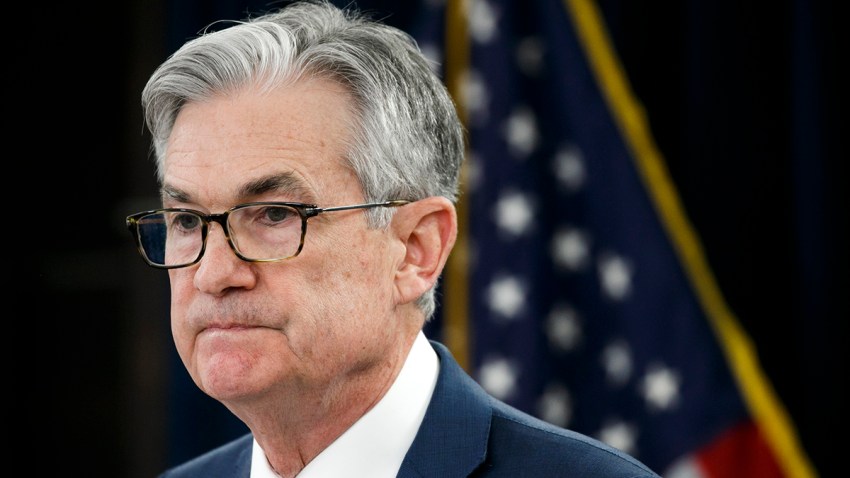 In recent years, the conditions in which those workers operate has become the subject of growing criticism. Those concerns are heightened during Amazon’s Prime Day promotions. During the company’s 2018 Prime Day, consumers ordered more than 100 million products. This year’s Prime Day has expanded to two days: July 15 and 16.