Wells Fargo has agreed to pay at least $385 million to settle a California lawsuit alleging it signed up thousands of auto loan customers for costly car insurance without their consent, resulting in many having their vehicles repossessed.

The bank filed the agreement Thursday in a federal court in Santa Ana. It still needs a judge's approval. 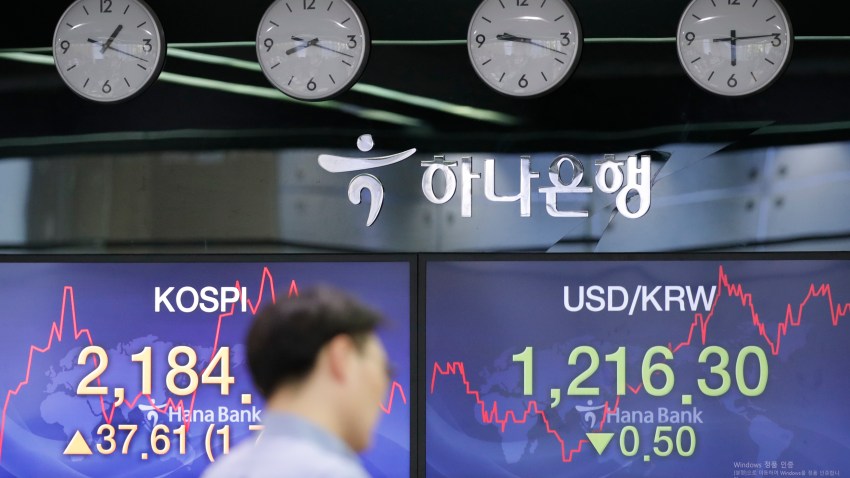 The lawsuit alleged that for years, Wells Fargo tacked on unneeded insurance to customers' car loans. The suit says the additional cost led to some 25,000 car owners losing their vehicles.

San Francisco-based Wells Fargo confirmed the agreement Friday and calls it "an important step in making things right." The bank says it will be sending checks to affected customers.