As flames licked his back and hindquarters, one dog made a last desperate leap to safety to escape the fire engulfing a home in Pennsylvania's Berks County.

Video posted to YouTube shows the moments Charlie whimpered and winced as men called on him to jump, before he was finally able to wriggle through an open window onto the grass below.

“He had a mouth full of smoke, lungs full of smoke, and he jumped to safety,” said Justin Steinmetz, who shot the video and was the first arrive to the home in Fleetwood after seeing smoke billowing while he was driving to work Wednesday morning.

Steinmetz said he frantically banged on the door and rang the doorbell to no avail because the parents were at work and the children – high school senior triplets – were at school. He then banged on neighbors’ doors before flagging down another driver and asking him to call 911.

Steinmetz said he then picked up a hose to try and put out the fire before he was forced to back off as strong winds fueled the blaze and flames shot through the roof.

As firefighters and more good Samaritans arrived, they noticed Charlie trying to escape. The video shows them coaxing Charlie before he finally makes it through the window. 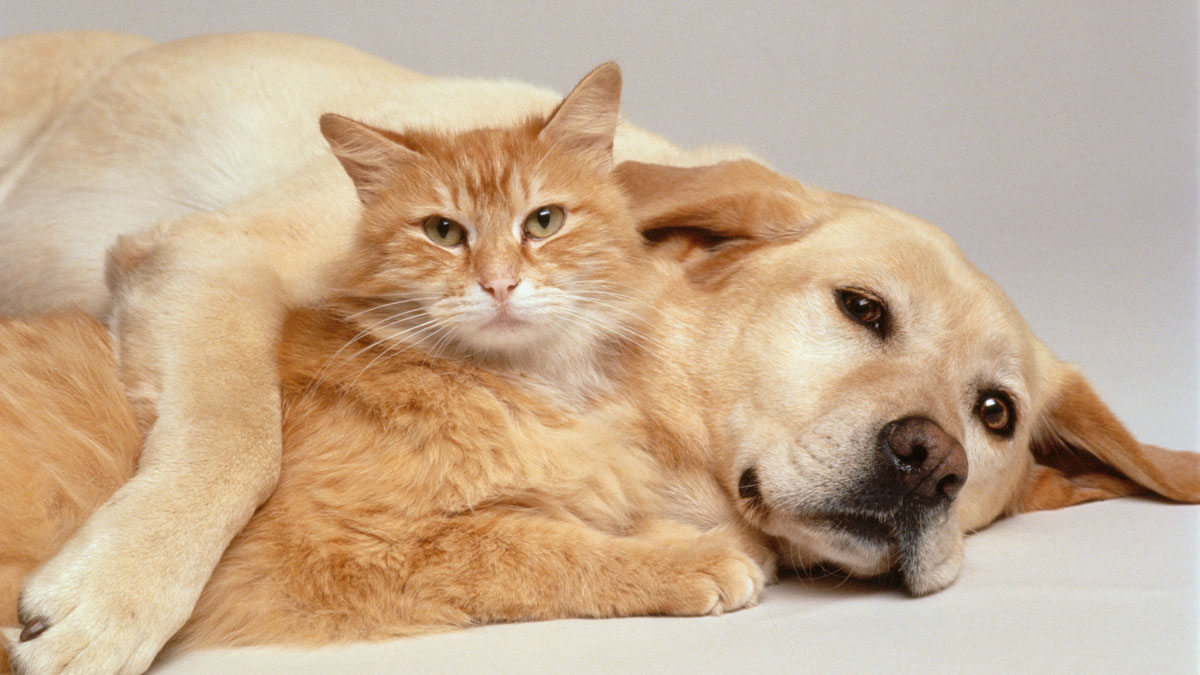 Five Ways to Protect Your Pets During the Fourth of July 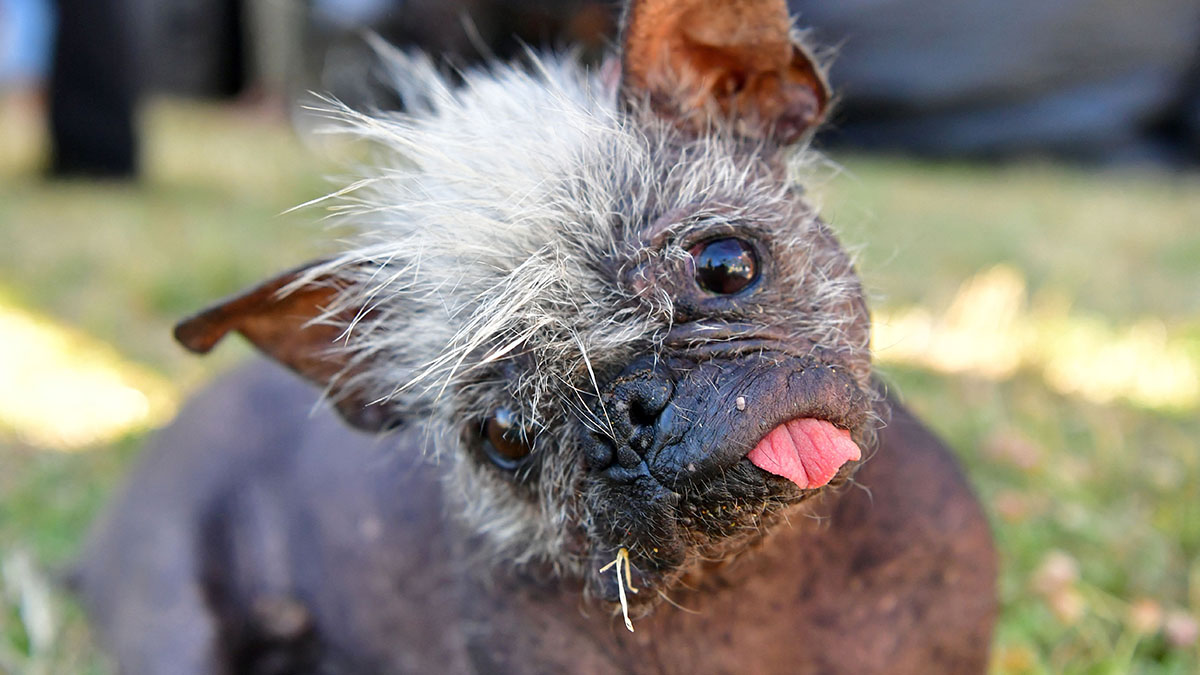 “He jumped when he needed to, that’s what matters,” Steinmetz said.

The Fleetwood Fire Company said on Facebook that the fire reached two alarms, with the Blandon and Walnuttown fire companies providing assistance. The strong winds made the firefight difficult, but the blaze was put under control in about 30 minutes, the FFC said.

Another dog made it out through the front door, according to the fire company. That dog was smaller and probably managed to wriggle through or jump over the dog gate that had been left at the top of the home’s staircase, Steinmetz said. He noted that Charlie, who is larger and whom he described as a “couch potato,” probably could not jump over the gate and was stuck upstairs.

The family’s two cats also made it out alive, Steinmetz said.

Steinmetz posted another video Thursday morning showing Charlie in a cone with several burns to his back and a tube coming out through one of his nostrils. Nonetheless, the pup is “doing good,” Steinmetz said.

He said he has remained in contact with the family. While the mother was initially “devastated” because they “lost everything” – including one of the daughters' prom dresses – the family is now in good spirits, he said.

An online donation campaign has been set up to help the family.

Steinmetz raises goats on his farm, Steinmetz Family Farms, and said he will be taking five baby goats to the family so they can feel better through some “goat therapy.”

“I don’t want to be a hero or claim to be a hero. I feel blessed that the animals got out alive, that’s the big thing,” Steinmetz said.