A special life-saving airlift on Monday transported more than 150 at-risk dogs and cats from overcrowded Louisiana shelters to the northeast and marked the launch of NBCUniversal Local's Clear The Shelters pet adoption and donation campaign, which runs through Sept. 19, 2021.

"The shelters in New Orleans...are at capacity, so by flying out today — we have 150 pets flying to safety through the Clear The Shelters program — that will give (the Louisiana shelters) breathing room so they can continue to help the pets in their communities without having to make choices that no one wants to make for these pets," said Erin Robbins of Greater Good Charities, which partnered with NBCUniversal Local on the life-saving mission.

The at-risk animals, including some of the most vulnerable pets like heartworm-positive shelter dogs, harder-to-place large dogs and homeless cats, traveled via chartered flights to Morristown, N.J., and New Bedford, Mass., from several overpopulated shelters. 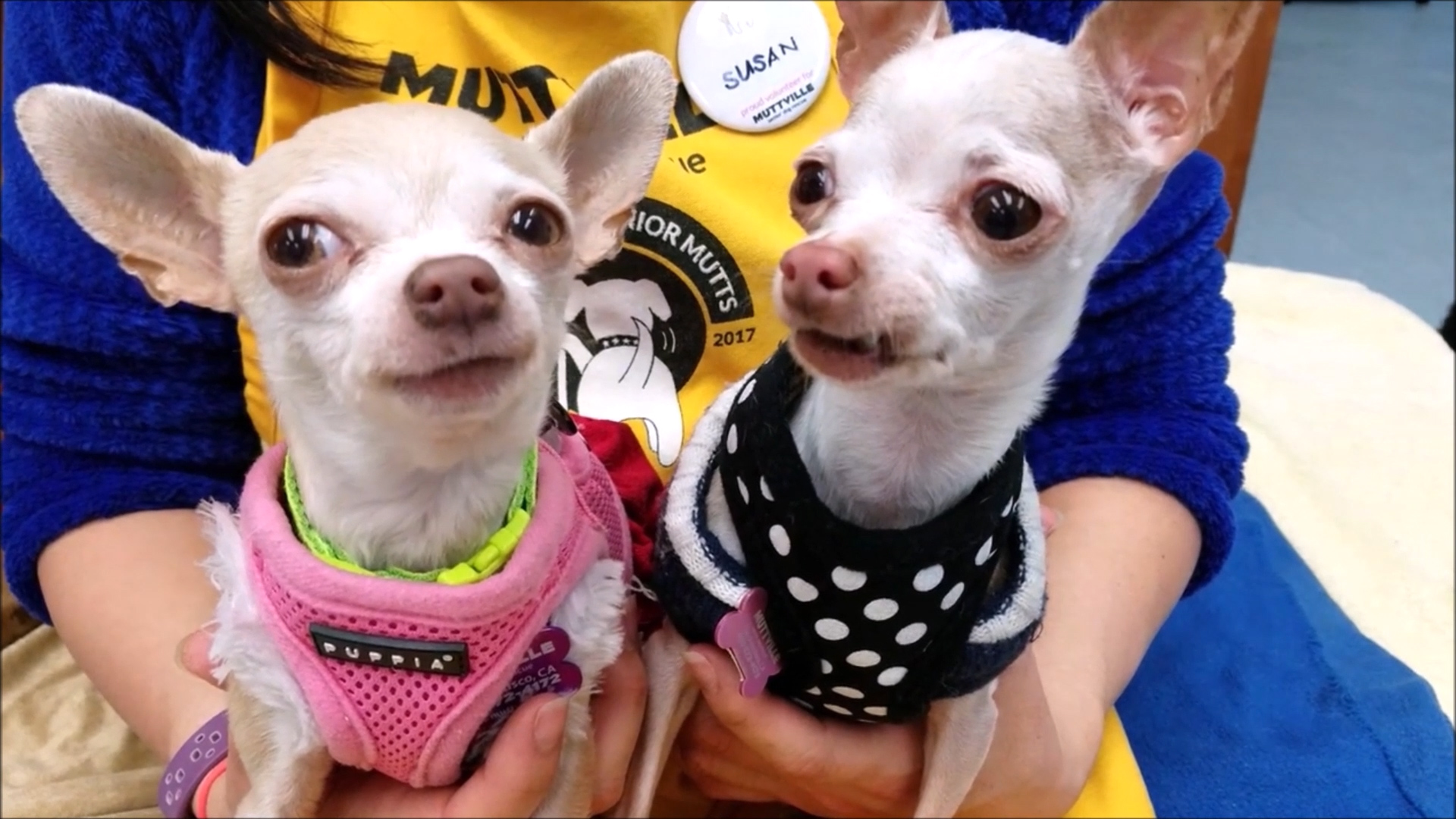 Why You Should Adopt a Senior Dog Over a Puppy

What Does ‘Bonded Pair' Mean at an Animal Shelter?

"We’re a small shelter — we’re mighty, we try to do the right thing, as so many shelters do, but we’re small," said Rebecca Lirette of the Iberville Parish Animal Rescue in Louisiana. "So connections like the one with Greater Good save lives. They get animals out that would not get out under any other circumstances. We work hard for adoptions, we work hard for rescues, but transports save lives. And we’re so grateful to the Greater Good."

The dogs were met in New Jersey and taken in by St. Hubert’s Animal Welfare Center, while the cats were received by the Northeast Animal Shelter and the MSPCA-Angell in Massachusetts.

Once at the receiving facilities, the pets will be given any necessary medical treatment before being adopted into their forever homes.

The mission marked the opening day of NBCUniversal Local’s monthlong 2021 Clear The Shelters campaign, which runs from Aug. 23 through Sept. 19. As part of the initiative, now in its seventh year, NBC and Telemundo owned and affiliated stations across the nation partner with animal shelters and rescue services to promote pet adoption and raise much-needed funds. Since its inception in 2015, Clear The Shelters has helped more than half a million pets find new homes. 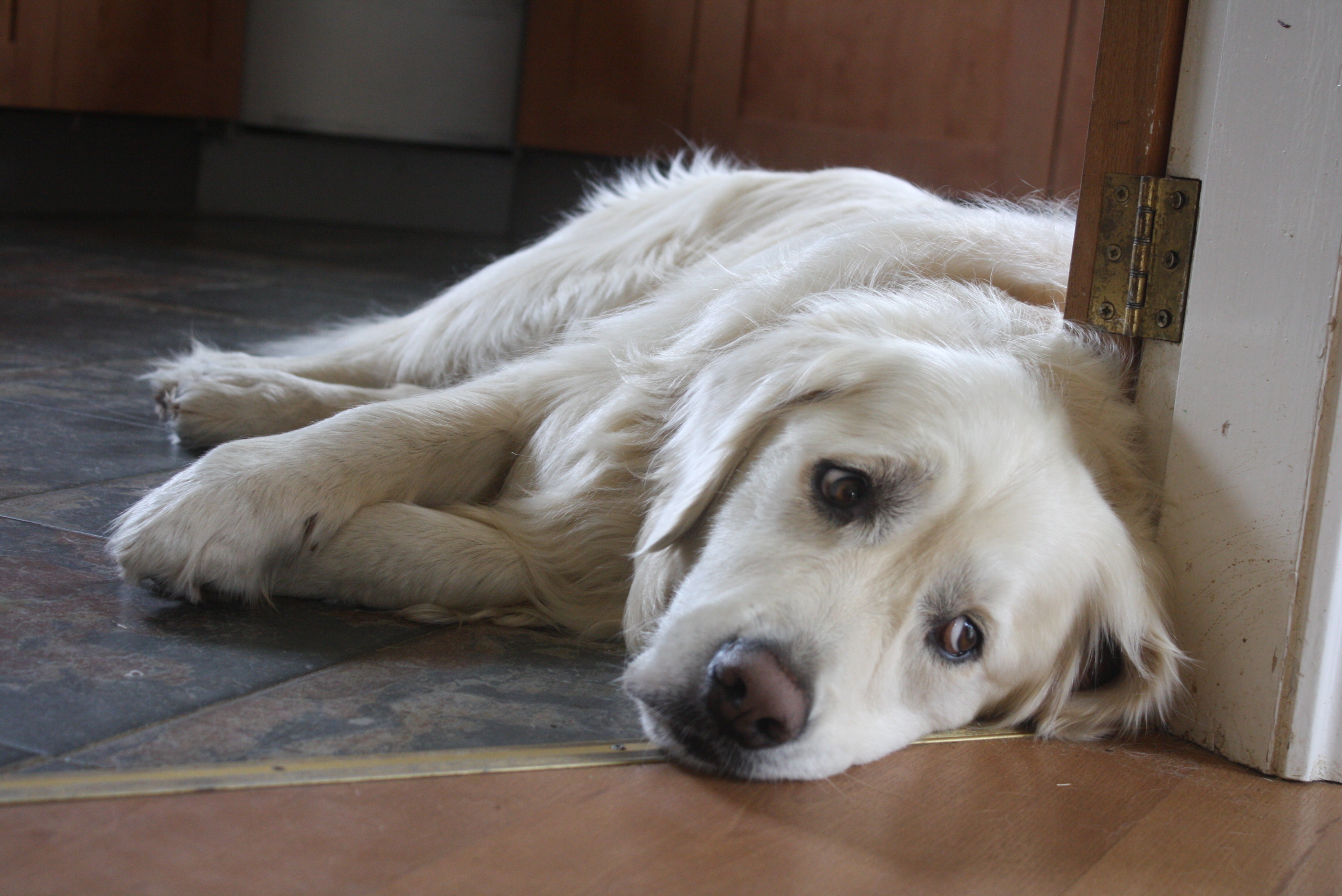 Don't Want to Stress Your Dog? Avoid Doing These 5 Things 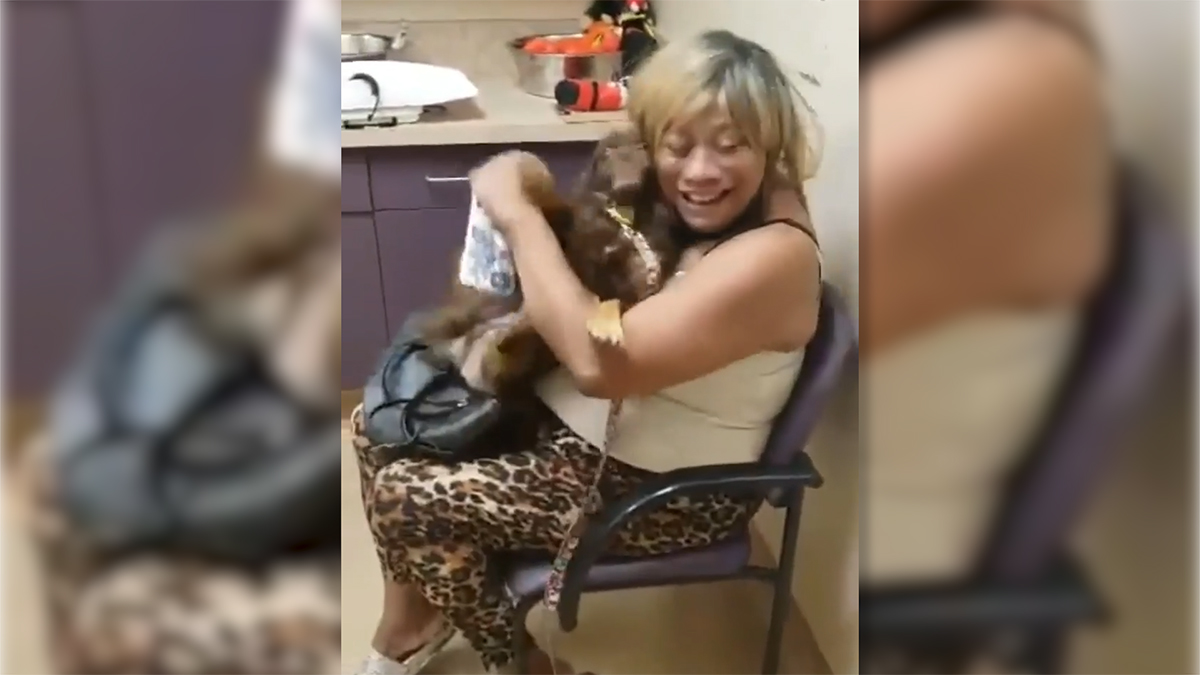 Hill's Pet Nutrition is serving as the national sponsor of Clear The Shelters for the fourth consecutive year. Hill’s also supports shelter pets year-round through its Food, Shelter & Love program, which provides nutrition to more than 800 shelters in the U.S. and Canada, and has helped more than 12 million pets find new homes since 2002.