“We are beyond ecstatic for this amazing family to finally be whole again,” the Wisconsin Humane Society wrote on Facebook

A Milwaukee-area man waited nearly two years for his Payday to come.

After waking up to a local news segment featuring a Wisconsin Humane Society volunteer and a small brown dog, Dwight recognized the furry animal on the screen as his Payday, who had been missing for nearly two years.

“Dwight normally turns off his TV every night, but must have left it on by accident – or perhaps thanks to fate,” the Wisconsin Humane Society wrote on Facebook.

The family was reunited later that afternoon, according to the organization’s Facebook post, when Dwight’s mom, Melissa, arrived at the Wisconsin Humane Society’s Milwaukee location. In a video posted on the page, Payday can be seen wagging his tail as he jumps up on Melissa’s lap and licks her face.

Payday was originally brought home as a companion for Dwight’s now 12-year-old daughter, who was “still distraught over the incredible loss of her best friend,” the Wisconsin Humane Society wrote in the post. "We are beyond ecstatic for this amazing family to finally be whole again.”

The reunion comes just ahead of the 2021 launch of Clear The Shelters, NBCUniversal Local’s annual pet adoption and donation drive hosted alongside hundreds of shelters across the country. 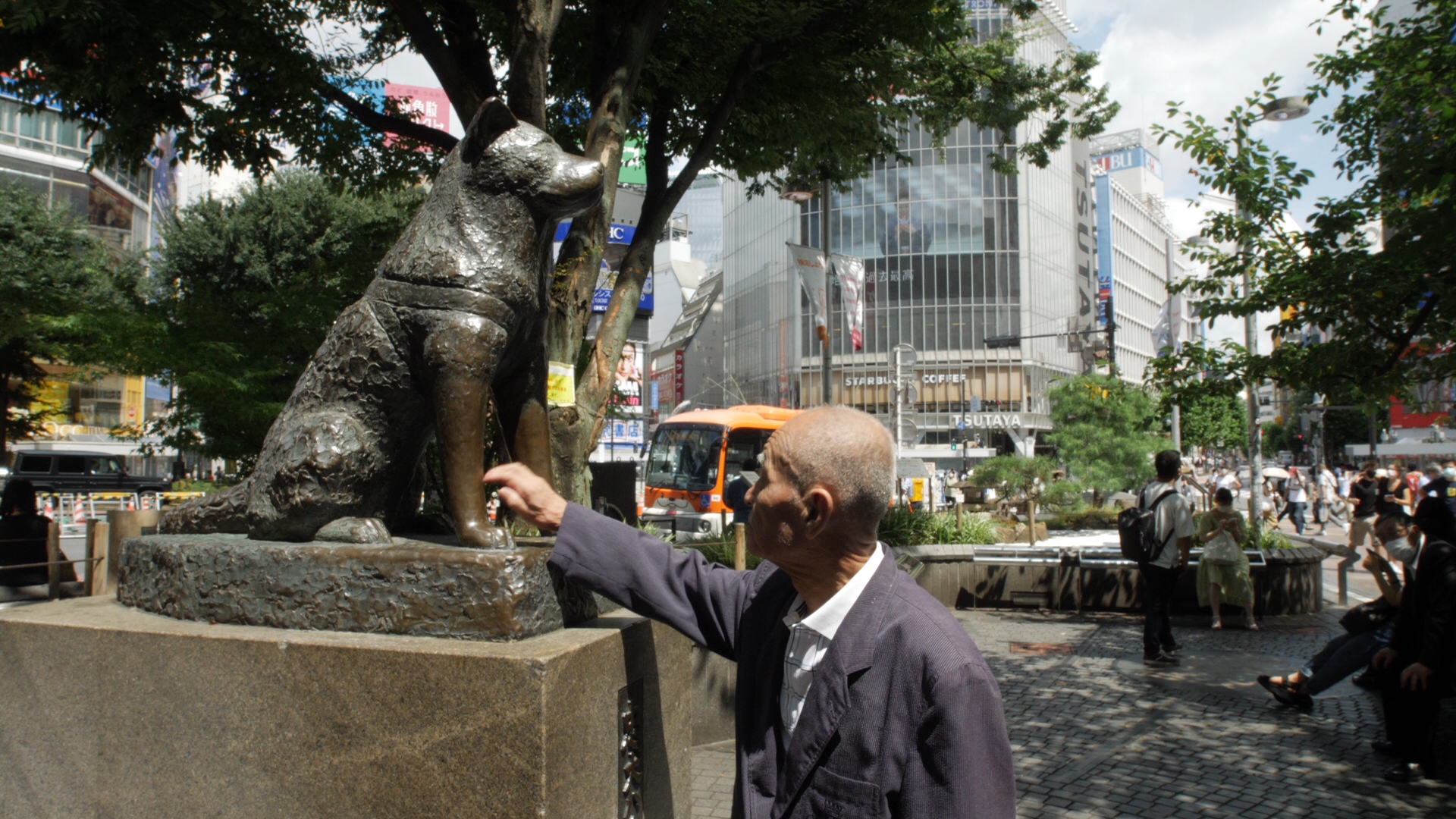 Tokyo's Tribute to the Dog That Waited 9 Years for Owner 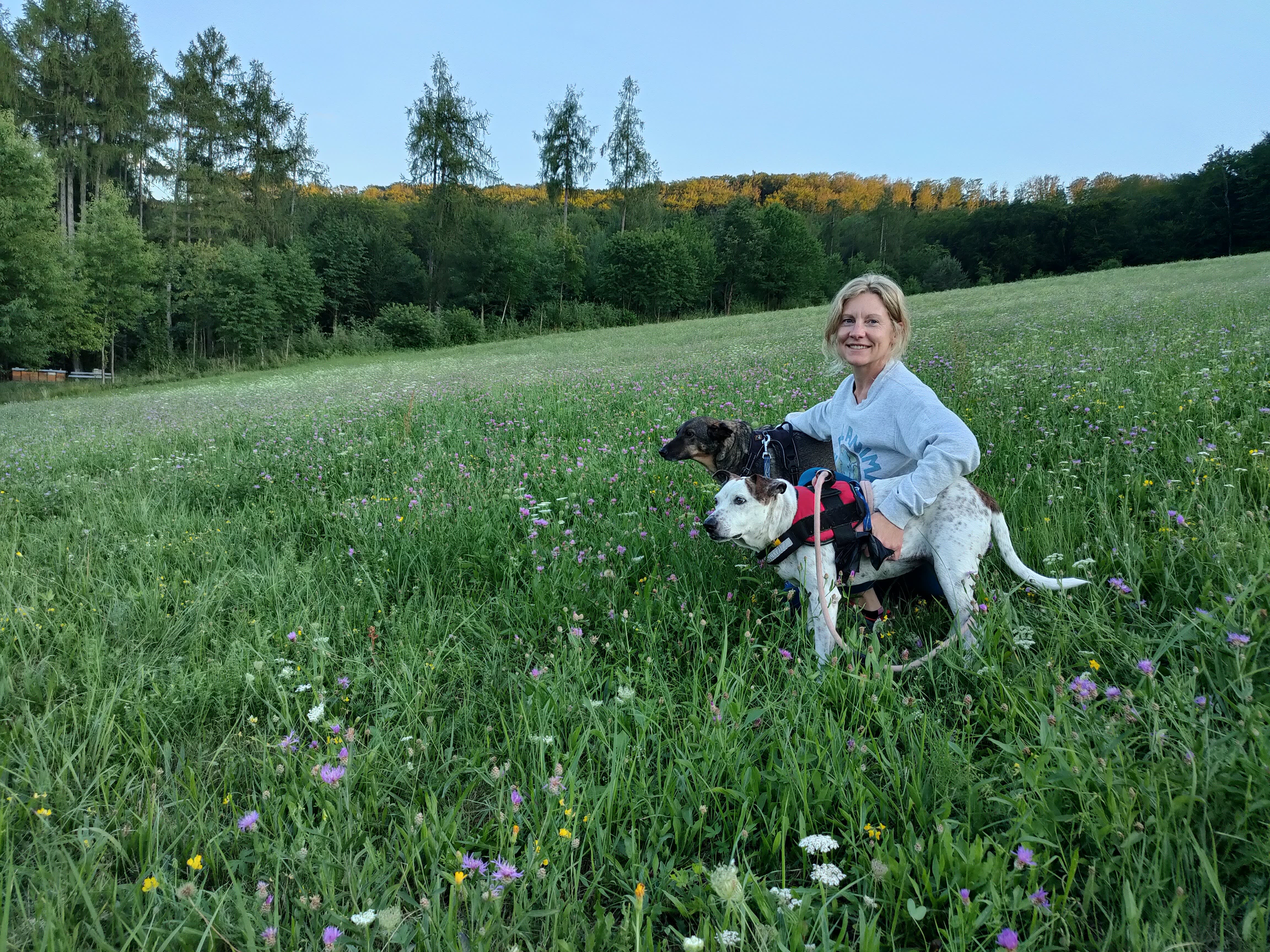