Arthur McIntosh not only survived World War II, but the Army veteran has now also made it through a battle with COVID-19.

The 100-year-old likely contracted the virus from his son, Chip. They live together in Quincy, Massachusetts.

Chip McIntosh went to a hotel to self-quarantine, and his sister, Marifrances, moved in to take care of their father.

"I've had the flu, and this was bigger than the flu," she said.

They decided not to take their father to the hospital.

"We felt the hospital was not the best place for him, given what was going on at the time," said Marifrances McIntosh.

The family relied on its nursing background instead.

"He's a strong man, and he's a fighter, and as a result of that, he pulled through, which we were very surprised and pleased, really," said Marifrances McIntosh. 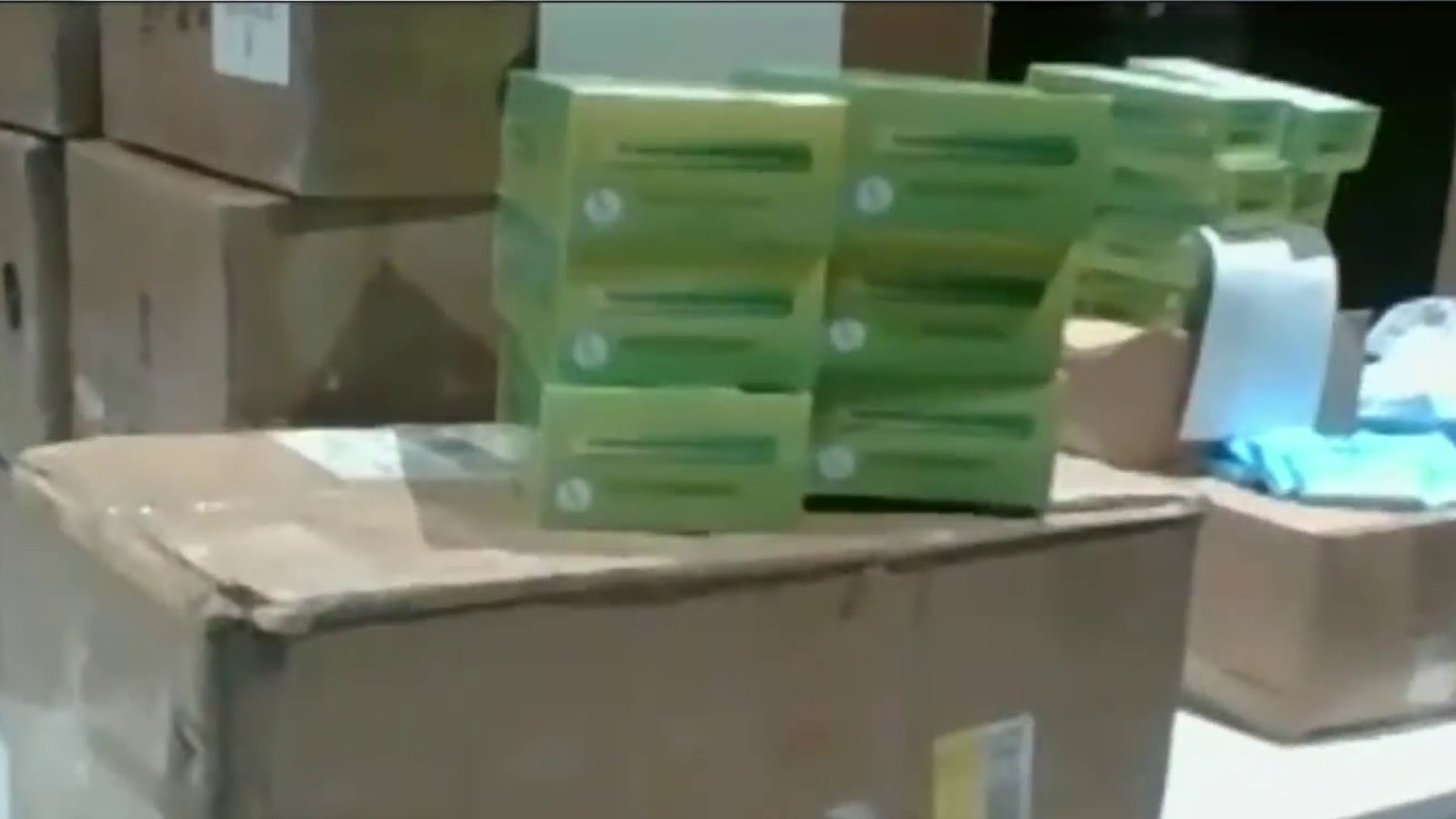 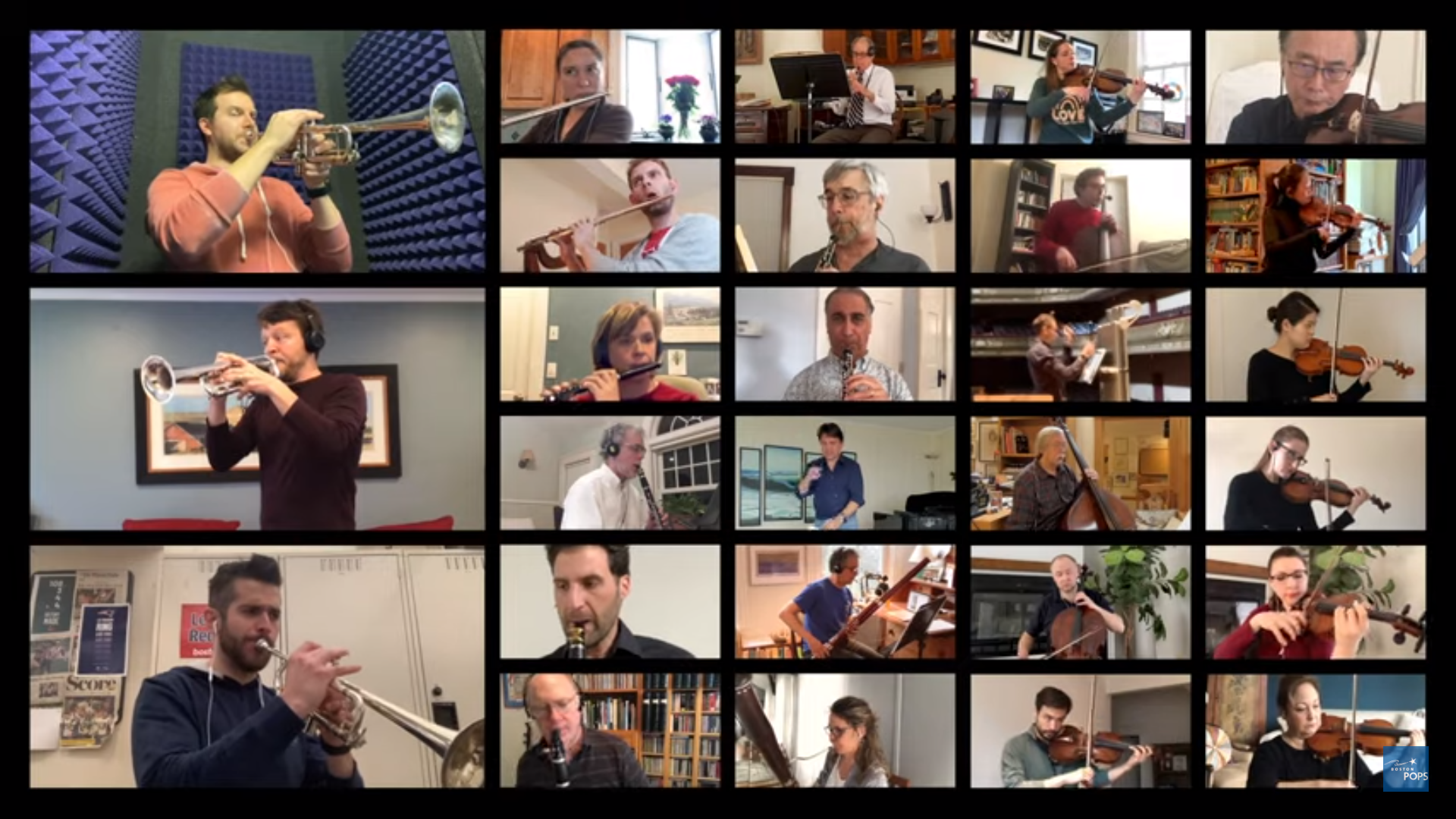 They also got a lot of help from neighbors.

"The amount of food, grocery shopping, we wouldn't have made it through without it," said Chip McIntosh.

All three had symptoms for about 10 days.

"My father's been a soldier all his life," Marifrances McIntosh said.