Massachusetts State Police confirmed the terminations of troopers who did not comply with the COVID-19 vaccine mandate months after it was announced by Gov. Charlie Baker

Twelve members of the Massachusetts State Police who are unvaccinated against COVID-19 were fired Friday.

The department gave few details Friday, but confirmed the terminations of 11 troopers and a sergeant to NBC10 Boston. Over the weekend, state police spokesperson Dave Procopio said the firings followed an internal hearing process.

Patrick McNamara, president of the State Police Association of Massachusetts, claimed the firings were a "hypocritical" move by Gov. Charlie Baker.

"As part of a Friday night news dump, he has just terminated at least 12 Troopers due to his vaccine mandate. No appeals. No due process," McNamara said in a statement.

None of the troopers fired last week were among the seven taking part in a pending lawsuit against the vaccine mandate on the grounds of religious exemption.

NBC10 Boston reached out to the governor's office Friday, but it deferred questions to the state police.

Rise of COVID Cases in Mass. Schools Continues With 3,766 Reported in Last Week 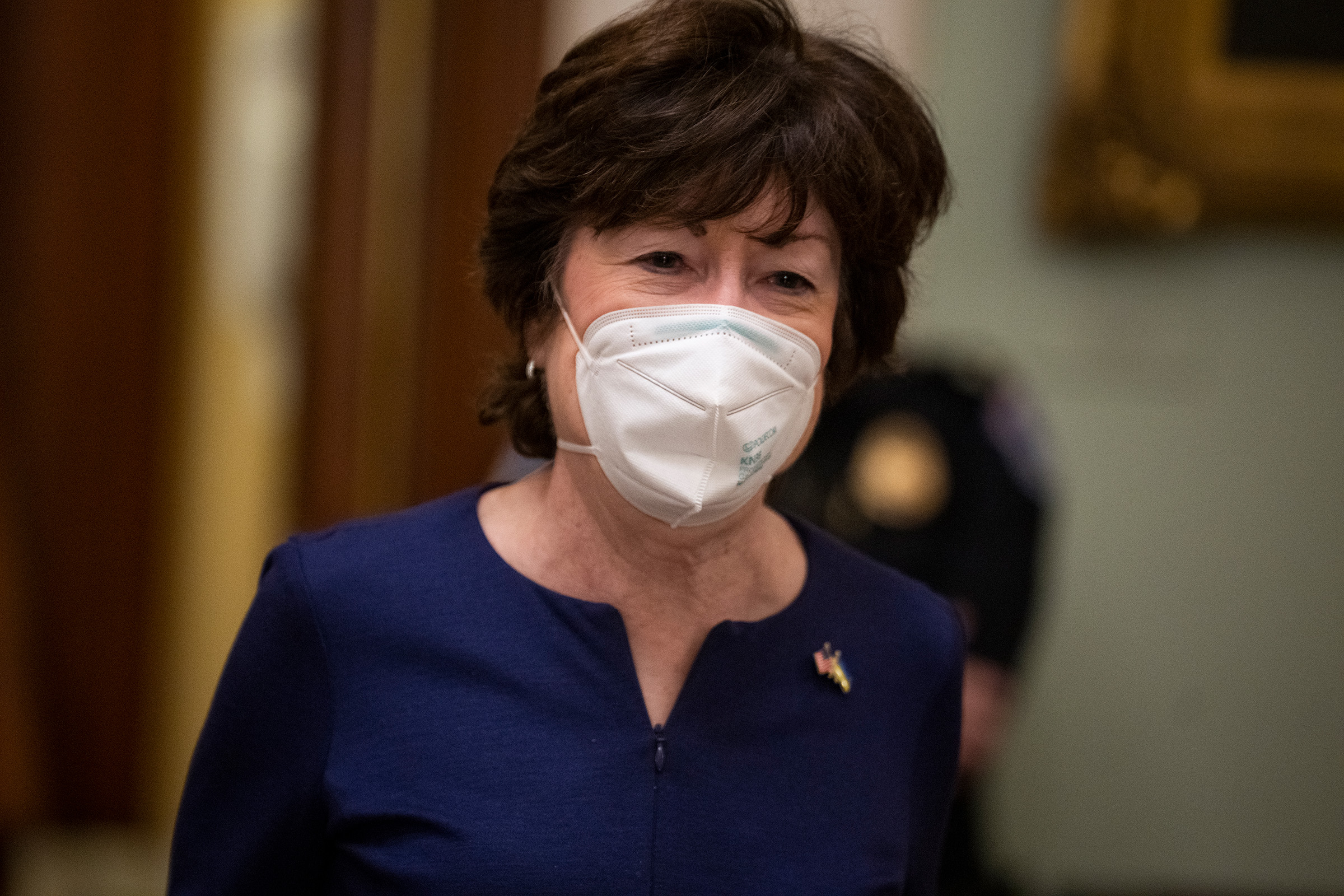 The Baker administration announced last August that executive branch employees, including Massachusetts State Police, would need to be vaccinated against COVID-19.

On the mandate's Oct. 17 deadline, McNamara's union — which had tried and failed to stop the order from taking effect — said at least 150 had either turned in their badges or begun the process of resigning.

The department disputed that classification. At the time, Massachusetts State Police said 85-90% of its members had been vaccinated.