13 Veterans at Holyoke Facility Have Died Amid Coronavirus Outbreak

"This episode is a gut-wrenching loss that is nothing short of devastating to all of us," Massachusetts Gov. Charlie Baker said

A total of 13 veterans have died at a nursing facility in Holyoke, Massachusetts, with about half of them so far testing positive for the new coronavirus, Gov. Charlie Baker said Tuesday.

The first 11 deaths were announced on Monday. Baker said a review of what happened at the Holyoke Soldiers' Home is underway and spoke passionately about the facility.

"As someone who has visited this amazing place on multiple occasions and found it to be a source of joy and grace and comfort and kindness for the residents, their families and the staff that works there, this episode is a gut-wrenching loss that is nothing short of devastating to all of us, and our hearts go out to the families and staff that have been so impacted," Baker said at a news conference.

A new command team is in place and public health officials are reviewing the health of everyone at the facility, Baker announced. All patients and staff are being tested for the new coronavirus now, he said, and the Massachusetts National Guard is being deployed there, along with medical professionals from other states and resources from Massachusetts' supply of personal protective equipment.

"Our primary focus is going to be on stabilizing and supporting the health and safety of the residents and their families, and we will get to the bottom of what happened and when, and by whom," Baker said.

Baker said he and other top state officials learned about the situation at Holyoke Soldiers' Home Sunday night.

In a heartbreaking Facebook post, Greg Monette spoke about his dad, U.S. Army Col. Ted Monette, a veteran of the Vietnam War and Persian Gulf War. In civil service, Monette was a federal coordinating officer for FEMA who responded to disasters including 9/11 and Hurricane Katrina.

Monette lived at the nursing home and died from complications with Covid-19 early Monday.

Greg Monette says the Soldiers' Home has been under quarantine since mid-March and that he wasn't able to see or speak with his dad for weeks due to his dad's Parkinson's disease affecting his speech and clarity.

"We are all left with the realization that so many people's family members around the world are dying all alone right now," he said.

"I think the actions taken over the last couple of days will, no doubt, save lives in the coming days and coming weeks, but I think we have to expect that this situation can get worse before it gets better," Morse said on Facebook Live.

Deputy Health and Human Services Secretary Dan Tsai said in a press release Monday that Bennett Walsh, superintendent of the facility, had been placed on paid administrative leave effective immediately.

Val Liptak, CEO of Western Massachusetts Hospital, has taken over the administration at the veterans' facility, Tsai announced.

Gov. Baker extends the stay-at-home order through May 4.

Morse said he first heard Friday of a "case that turned into several cases" at the facility. The next day, his administration received an anonymous tip about the "gravity of the situation" and contacted the facility. He said he did not hear back that day.

Morse slammed Walsh for what he described as a "clear lack of urgency," accusing him of failing to notify local and state officials in a timely manner.

Morse said he contacted Walsh Sunday and was "shocked" to learn there had been eight veteran deaths between Wednesday and Sunday "without any public notification, without any notification to my office" or to state officials.

The mayor then contacted the Baker administration who promises a "thorough review."

"Our primary focus is going to be on stabilizing and supporting the health and safety of the residents and their families, and we will get to the bottom of what happened and when and by who," Baker said. 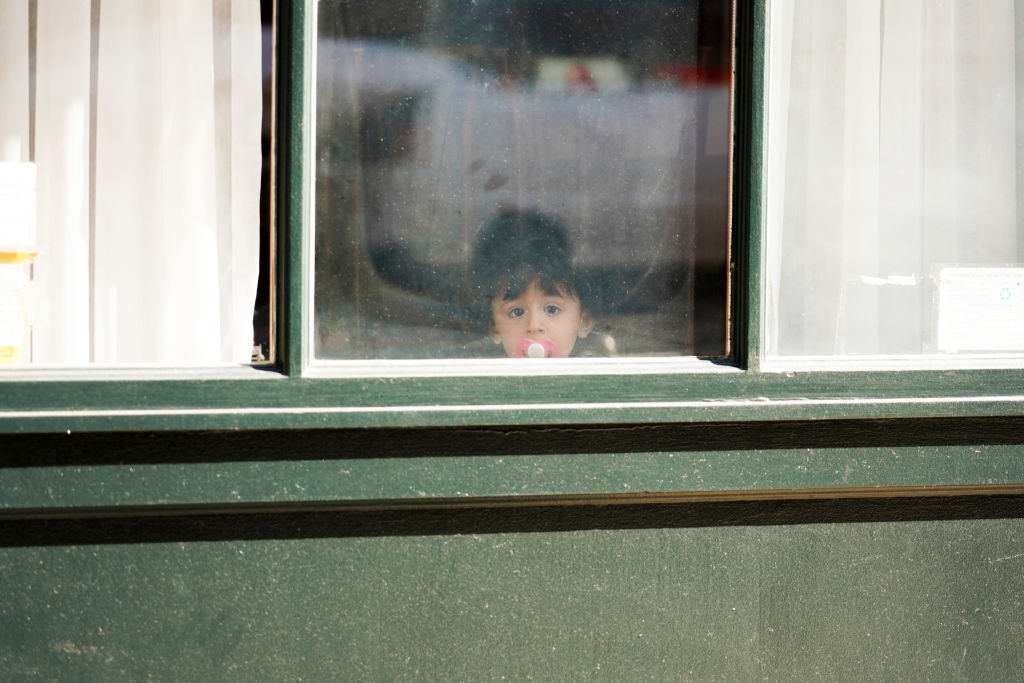