There have now been 8,514 deaths and 112,459 cases reported in the state, according to the Massachusetts Department of Public Health.

Another 286 people have tested positive for the new coronavirus and 14 more people with the virus have died, Massachusetts health officials said Sunday.

There have now been 8,514 deaths and 112,459 cases reported in the state, according to the Massachusetts Department of Public Health.

The percentage of coronavirus tests coming back positive, on average, is down slightly to 1.9%, having risen to 2.2% last week from a low of 1.7% last month.

There are an additional 43 probable cases listed in the department's daily COVID-19 report, adding to a total of 8,581 probable cases that have not yet been confirmed. The report listed no new deaths among the probable cases -- there have been 221 in the state.

Officials in Revere, a Boston suburb hard hit by the coronavirus, are stepping up efforts to contain the disease. Free COVID-19 testing in Revere is being extended through Sept. 12 and a second testing site is expected to be announced on Monday.

The city's mayor announced earlier in the week that he was cancelling all city sponsored events.

Officials this weekend were handing out masks at the beach, where crowds have been gathering in the heat, and encouraging people to keep their distance. The city is also broadcasting messages about the virus in English and Spanish.

"Our goal is to rollback some things and prevent a massive, drastic closure,'' Mayor Brian Arrigo said.

Revere's daily positive testing rate is three times that of the average in Massachusetts.

Starting on Monday, the City of Everett will require everyone over the age of two to wear a clean face mask or face-covering in all public places as the state continues to see an increase in cases.

Everett Mayor Carlo DeMaria on Saturday announced the mask order in an effort to prevent the spread of COVID-19. Public locations include but are not limited to parks, businesses, outdoor spaces and all public spaces, according to the statement.

Gov. Charlie Baker announced a halt in Massachusetts' reopening plan and a renewed focus on stopping people from violating the orders.

The increase in efforts to contain the spread of the virus come days after Gov. Charlie Baker paused the second step of Phase 3 in the state's reopening plan due to the recent uptick in cases.

Effective Tuesday, limits on outdoor gatherings will decrease from 100 to 50 and state and local police will be authorized to enforce orders, even if on private property, Baker said Friday. Violators of gathering limits will be subject to fines.

"People need to understand that big groups -- especially if people don't distance and don't wear face coverings, and don't do any of the things that have been talked about and discussed time and time again -- create, in many cases, spread," Baker said. "And that's a big part of why we're enhancing enforcement for local police and State Police, and why we're lowering our gathering limit for outdoor events, and why we're also, at the same time, going to engage a multidisciplinary effort around public health and public safety with the communities that have demonstrated that they are, in fact, higher-risk here in Massachusetts."

The limits on indoor gatherings will remain at 25, Baker said, but restaurant guidance will be updated to make clear that alcohol may only be served for on-site consumption if it is accompanied by food prepared on-site. 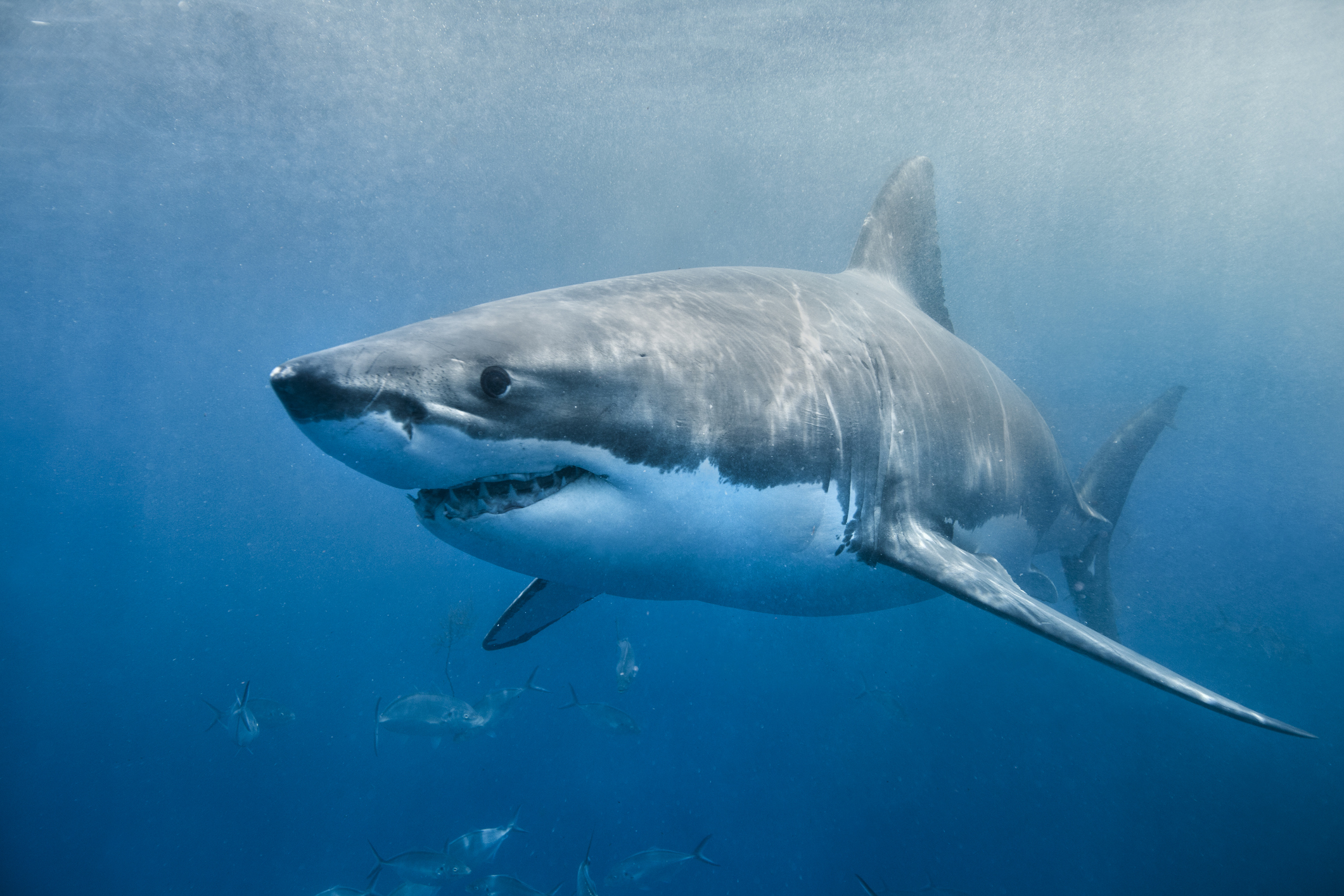 The number of active COVID-19 cases in Massachusetts rose nearly 25 percent between July 29 and Aug. 5, and has been steady or climbing for nearly a month as new COVID-19 infections are once again outpacing recoveries.

Hot spots include Falmouth, Chatham, Winthrop, Wrentham, and Cohasset, according to Baker.

The governor is now taking a new step to help curb the spread, including creating a new COVID Enforcement and Intervention Team.