Three of the cases were “related to an initial positive case over the weekend," city officials said

Four firefighters in Worcester, Massachusetts, have tested positive for the coronavirus and more than two dozen others are in quarantine, officials said.

According to the city, three of the cases were “related to an initial positive case over the weekend” and are all in isolation.

"That firefighter worked on Friday, a 24-hour shift, and then worked another 10-hour overtime shift on Saturday," Worcester Fire Chief Michael Lavoie said.

The chief said the department's contact tracing protocols kicked in and 30 close contacts were identified and immediately quarantined pending testing five days after exposure, or sooner with symptoms.

"All worked at the same station at the same time," Lavoie said. "We believe they're linked through community spread at the station."

Area residents were shocked to hear of the firefighters testing positive.

"It's crazy. It's crazy, it's very dangerous," Jeremy Jack of Worcester said.

"My concern is if there is fire somewhere, it's very difficult to get somebody to come and help," Grace Nyamekye of Worcester said. 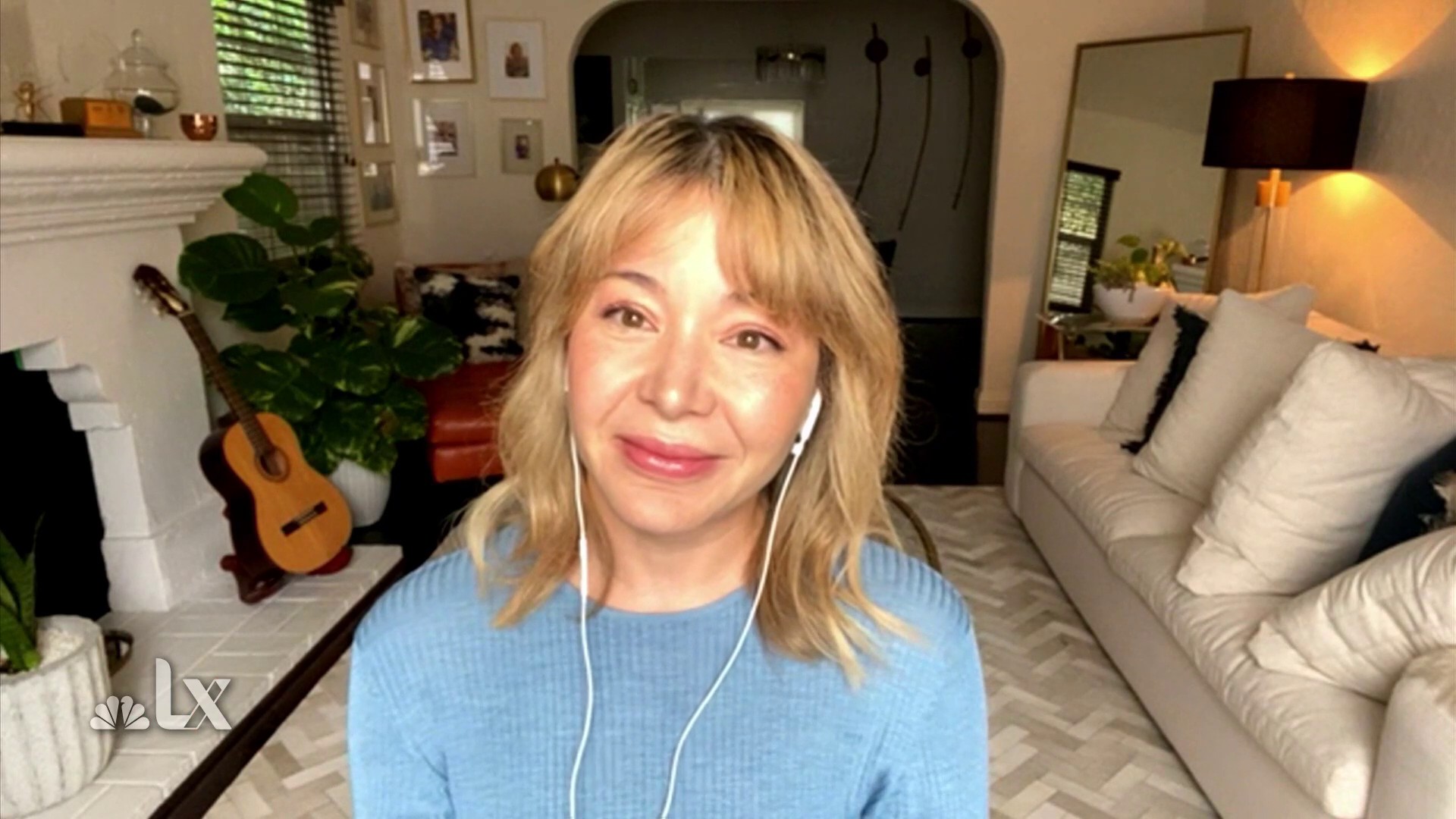 In the Midst of a Pandemic, Actress Katherine Castro Is Bringing ‘Somos Good News' to the Latinx Community

Lavoie said the community should not be concerned about a lack of coverage in any section of the city.

All the firehouses are thoroughly cleaned twice a day, and through overtime, crews will cover every shift at all ten fire stations in the city, Lavoie said.

The chief also wants to assure anyone who has or has had interactions with Worcester firefighters that they should not be concerned about exposure.

"Just know that we are taking extreme precautions and we're not sending out firefighters that are positive with this virus," Lavoie said.

The rest of the firefighters in quarantine are expected to be tested Thursday and get their results back by Friday. When they are negative, they will be allowed back in service, Lavoie said.