The numbers being reported each day are far lower than what Massachusetts was experiencing in mid-April, at the height of the coronavirus surge, and officials are hoping to keep it that way

Another 38 coronavirus deaths and 336 new cases were reported in Massachusetts Saturday.

It brings the state's death toll to 7,576 and the total number of people who've tested positive for the virus to 105,395 according to the Massachusetts Department of Public Health.

On Friday, the department's daily report revealed that the death toll had topped 7,500. For months, Massachusetts has been one of the epicenters of COVID-19 in the U.S., and it has the third-most reported deaths of any state in the U.S.

Still, the numbers being reported each day are far lower than what Massachusetts was experiencing in mid-April, at the height of the coronavirus surge, and officials are hoping to keep it that way as Gov. Charlie Baker cautiously reopens the state.

It's not a guarantee. This week, an Associated Press analysis found that, in nearly half the states in the U.S., the number of cases has been rising.

The number of coronavirus cases in the U.S. are “more concerning than I hoped we’d get at this point,” Harvard Global Health Institute director Dr. Ashish Jha told TODAY on Thursday, adding that the protests in the wake of George Floyd's death “are going to fuel more cases.”

It's not yet clear if those protests have sickened many people in Massachusetts; some health officials have said that the police brutality being demonstrated against is a dire public health risk as well.

The six indicators informing how fast Massachusetts can move through the four phases of reopening the state are: the COVID-19 positive test rate, the number of individuals who died from COVID-19, the number of patients with COVID-19 in hospitals, the health care system's readiness, testing capacity, contact tracing capabilities.

Half of them are trending in a positive direction as of Saturday, unchanged over the last week. The state's hospitalized coronavirus patient population is approaching 1,000 after descending steadily from nearly 4,000. 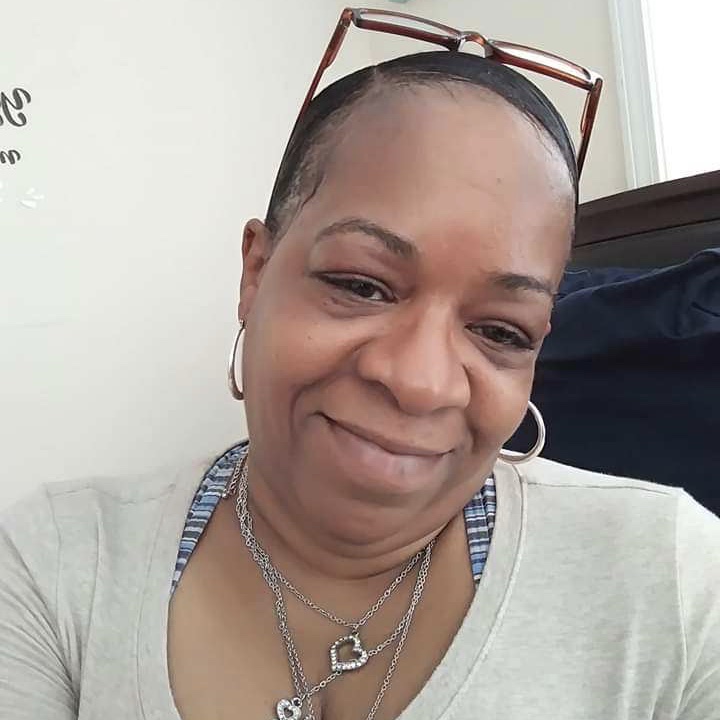 ‘A Miracle': Mother of 11 Survives Hospital Battle With COVID-19 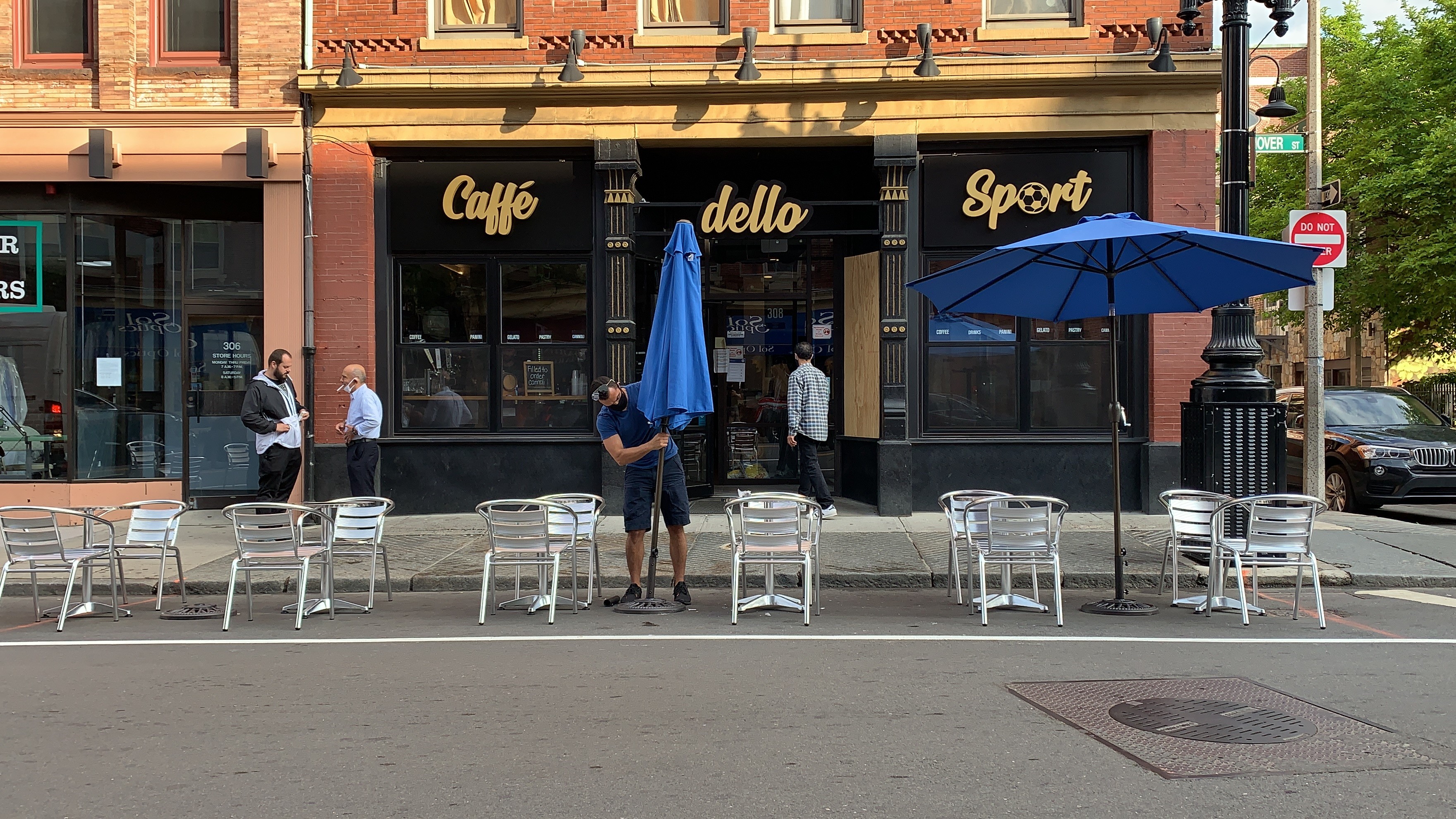 Here's What Businesses Are Open — and What's Still Closed — in Massachusetts