More than 200,000 coronavirus vaccine doses have been administered in Massachusetts within a week for the first time in the pandemic

There are 43 fewer Massachusetts communities at the highest risk of coronavirus transmission than there were last week, health officials revealed. It's the fourth straight week that number has fallen.

Thursday's town-by-town coronavirus risk data -- which classifies communities' risk level on a scale from red, the highest, to grey -- puts 110 cities and towns in the red zone, from 153 last week. (See this week's full list of red zone communities below.)

Massachusetts' coronavirus metrics have been trending down since roughly the new year, seeming to signal that the state's second surge is abating. The drop in communities in the red zone may be another sign the surge is receding.

The Department of Public Health also released its weekly vaccine dashboard Thursday, which showed that more than 1 million doses of the coronavirus vaccine have been shipped to Massachusetts, with the pace of vaccinations increasing past the 200,000-doses-per-week mark.

Massachusetts has been proceeding through its vaccine rollout plan, and on Thursday began allowing anyone accompanying someone 75 or older to a vaccination appointment to get their own. But Gov. Charlie Baker issued a warning to anyone seeking to take advantage of the new rule after hearing "disturbing reports" of that happening.

Of those communities, four are newly in red on the list this week: Eastham, North Reading, Sunderland and Ware. Massachusetts as a whole is not in red.

This week's vaccine report from the Massachusetts Department of Public Health shows that the state has now received 1,413,025 doses of the vaccine -- up from 896,300 in last week's report. Part of the increase is due to the inclusion this week of doses shipped to Massachusetts pharmacies through the Federal Pharmacy Partnership Program.

Thursday's report, with data current as of Tuesday, also showed that more than 200,000 coronavirus vaccine doses have been administered in Massachusetts within a week for the first time in the pandemic. Just under 150,000 doses were administered in the prior period, but this week it was up to 229,906.

Nearly 1 million doses have have been administered in Massachusetts by now. According to the state's new daily vaccine report, a total of 987,774 doses have been given.

The two coronavirus vaccines approved so far in the country's fight against the pandemic, from Pfizer and Cambridge-based Moderna, both require that people receive two doses, which are recommended to be spaced out over three or four weeks. 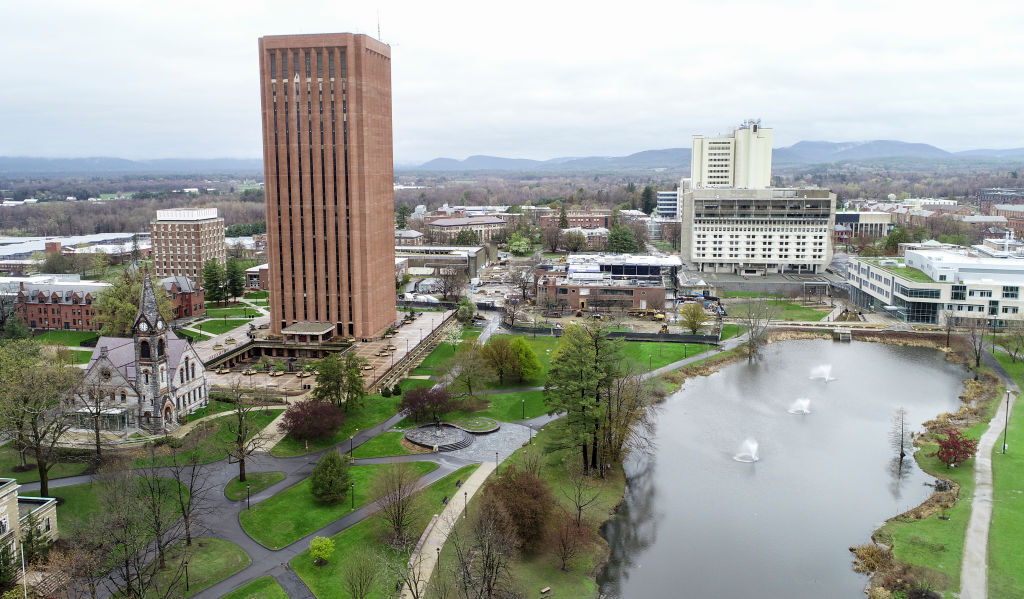