There have now been 9,401 confirmed deaths and 136,933 cases, according to the Massachusetts Department of Public Health.

There have now been 9,401 confirmed deaths and 136,933 cases, according to the Massachusetts Department of Public Health. The percentage of coronavirus tests coming back positive, on average, is hovering right around 1%, according to the report.

The total number of coronavirus deaths in the daily COVID-19 report, however, is listed as 9,617, which would indicate there are 216 more deaths that are considered probable at this time.

The number of patients hospitalized for COVID-19 has increased to 511. Of that number, 82 were listed as being in intensive care units and 32 are intubated, according to DPH.

The numbers come as an outbreak among New England Patriots players has prompted their game against the Denver Broncos to be moved to Week 6. Four players have tested positive, but there were reportedly no new cases as of Monday.

The NFL has done major juggling to the regular-season schedule due to coronavirus outbreaks with the Patriots and Tennessee Titans.

Coronavirus and the New England Patriots 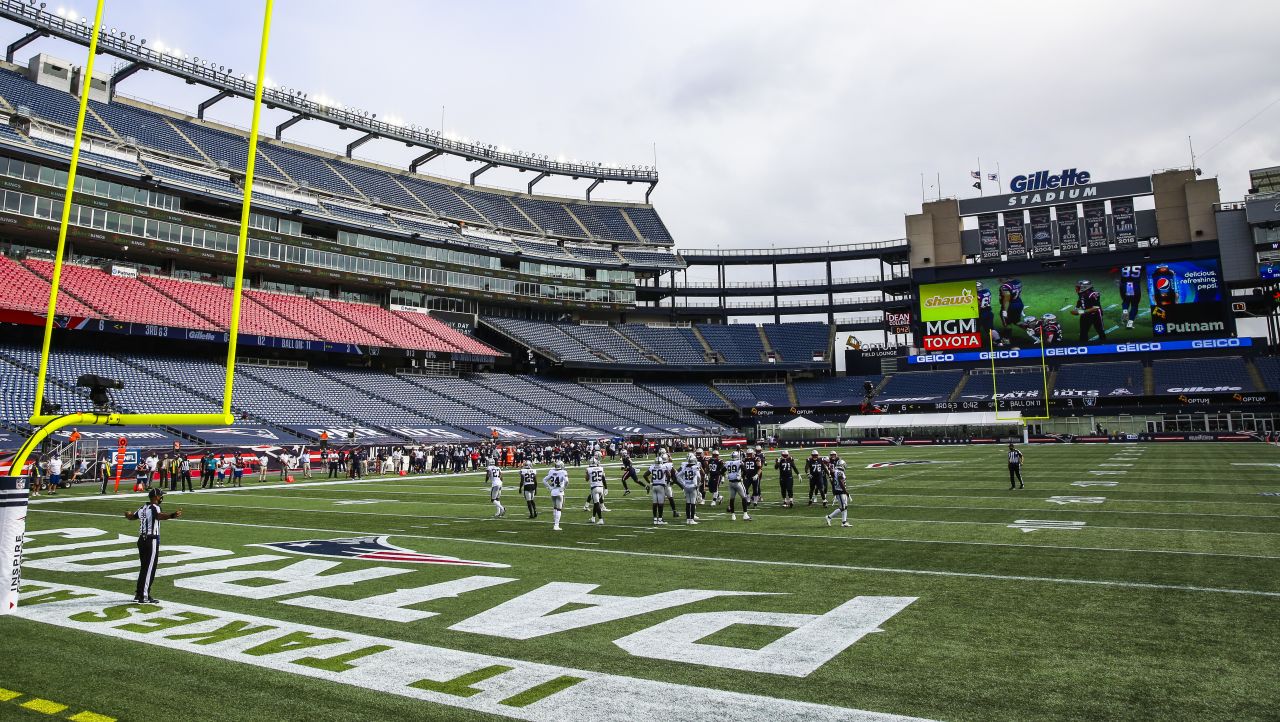 Patriots Had No New Positives From Latest Round of COVID Testing: Reports 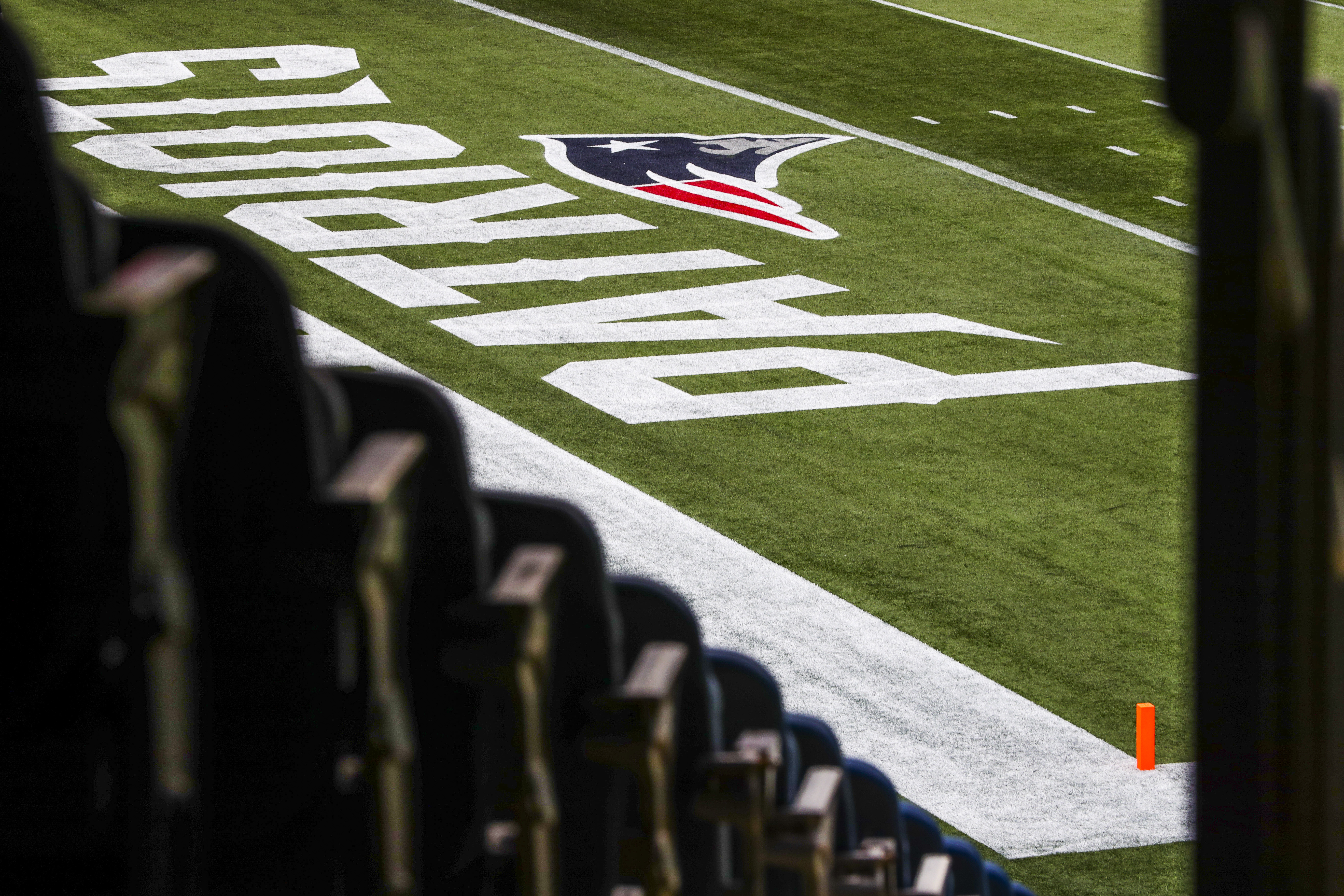 Nine teams are being affected, some over a period of weeks through Nov. 22: New England, Tennessee, Denver, Buffalo, Kansas City, Miami, the Los Angeles Chargers, New York Jets and Jacksonville.

Denver's game at New England, originally scheduled for Sunday and then moved to Monday night when the Patriots had more positive COVID-19 tests, now will be played next Sunday afternoon, Oct. 18, at 1 p.m.

The NFL has shut down the New England Patriots practice facility again after a player tests positive for COVID-19.