All Lions, Tigers at National Zoo Treated for COVID-19

The public isn't at risk, and it's unclear how the animals caught the virus

Nine big cats at the National Zoo in Washington, D.C., are being treated for COVID-19 after positive test results, zookeepers said.

Final test results that could confirm a COVID-19 infection are expected within a few days.

Zoo visitors shouldn’t be at risk of infection because there’s so much space between the animals and the public.

Over half of Zoo Atlanta’s 20 gorillas are showing symptoms of the virus, including 60-year-old Ozzie.

There’s no evidence suggesting how the lions and tigers caught the virus. It’s standard practice for zoo workers to wear masks indoors, the zoo said.

It’s possible the infection came from an asymptomatic carrier.

The animals are being treated with anti-inflammatories and anti-nausea medication, plus antibiotics because they may have pneumonia. They will still be allowed outside. 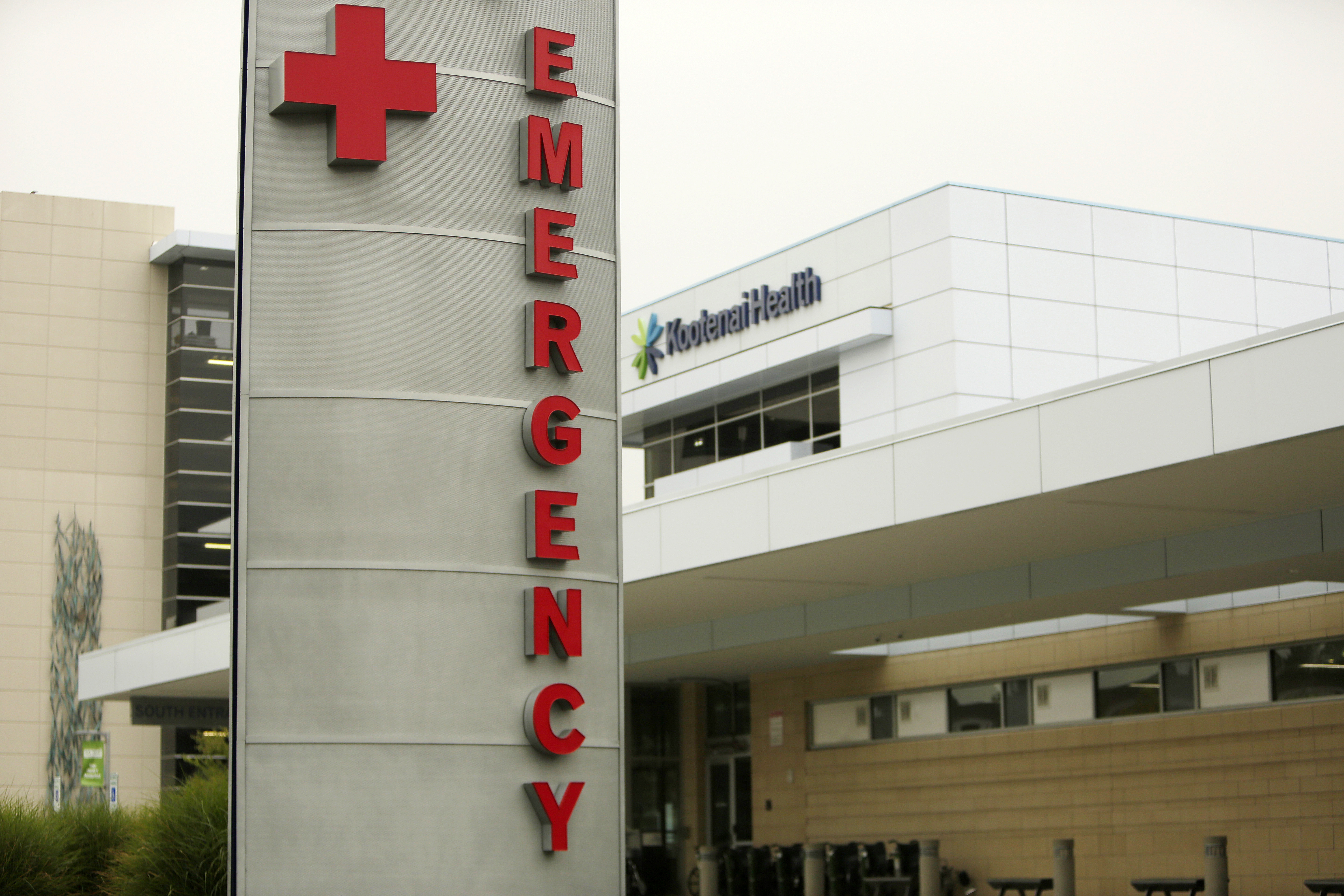 One of the National Zoo’s Amur tigers, a male named Metis, just arrived in D.C. in July through a breeding program. There’s also an Amur tiger named Nikita and a Sumatran tiger named Damai.

The male lions are named Luke, Shaka and Jumbe and the females are Shera, Amahle and Naba.

The National Zoo plans to start vaccinating animals against COVID-19 in the coming months, the release said.

The National Zoo says its COVID-19 protocols are being strictly followed.

“The Zoo’s COVID safety and response protocols are in place and being strictly followed,” the zoo said.