It was a visit more than three months in the making.

Ninety-five-year-old George Desiderio, who lives at the Soldiers' Home in Chelsea, Massachusetts, was allowed to visit with family for the first time since March.

"It was a long time coming," said daughter Karen Leffler. "It's been a hundred days exactly today since the last time I had the chance to see him and be with him."

Leffler and her sister were allowed 30 minutes with their dad, a World War II veteran, outside the home.

They'd only been able to chat with him on the phone or virtually since the home banned non-essential visitors. But that wasn't the same as seeing him in person.

"Just to be able to see him and look into his beautiful baby blue eyes," said Leffler. "It meant a lot to me, he's doing extremely well."

The visit had to be outside, and no hugging was allowed. Masks were a must, and family members were told to stay six feet away.

"We did cheat a bit," said Leffler. "We had some photos taken, the nurse was nice enough to let us just get a little close to take pictures of him." 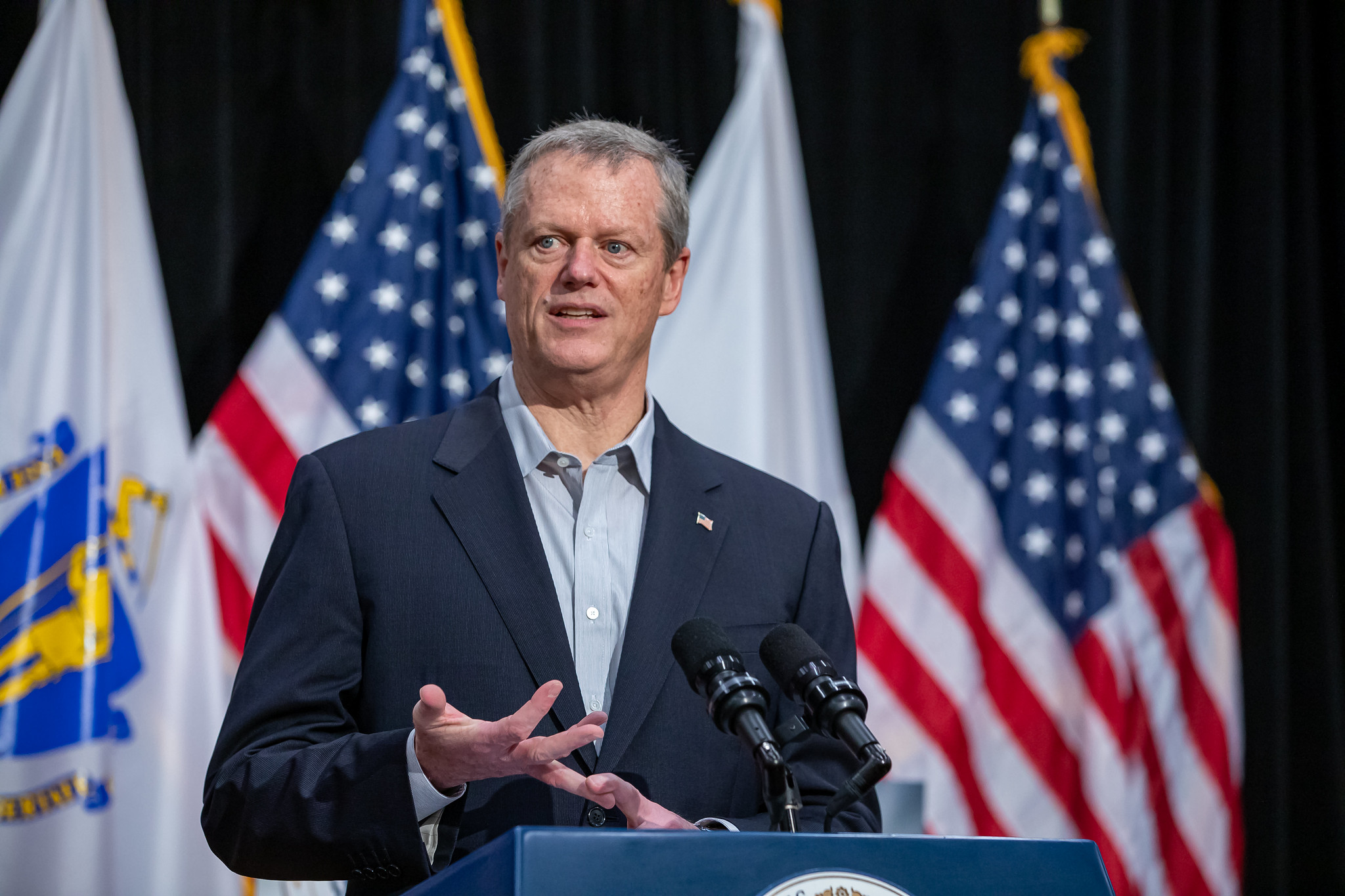 Gov. Baker Urges Protesters to Get Tested for Coronavirus at 52 New Pop-up Sites 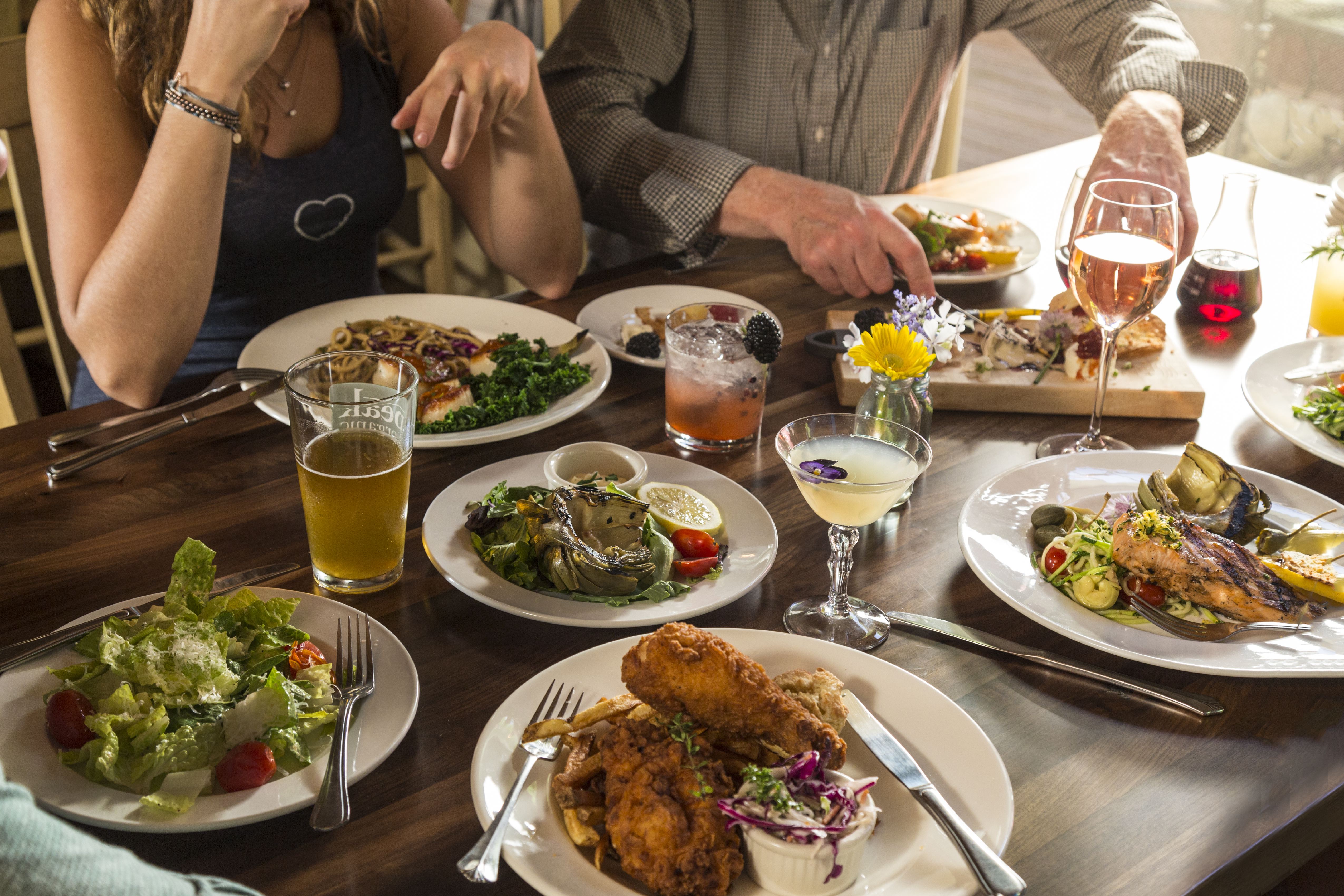 Massachusetts nursing homes and other long-term care facilities started allowing visits last week, but the Soldiers' Homes in Chelsea and Holyoke were not included until this week.

Both homes have been devastated by the coronavirus, with more than 100 veterans having passed away at the two facilities combined.

"I did a lot of praying," said Leffler.

The Soldiers' Home in Holyoke will start allowing visitors Tuesday.

All visits at both facilities must be scheduled in advance.