‘A Lot of Fear': Fighting Cancer During COVID-19 Pandemic

Streve Sfameni finished the last 25 of his radiation treatments alone, as visitors were no longer allowed.

Imagine for weeks having to go into the hospital five days a week for cancer radiation and chemotherapy during the height of the coronavirus surge.

For most patients, treatment cannot wait and their immunitiy is compromised at a time when they need it most.

Steve Sfameni talked with NBC10 Boston's Kristy Lee about what it has been like to fight cancer during the COVID-19 pandemic.

Sfameni says he felt betrayed by his body on November 15, 2019, the day he found out he had cancer.

"I have small cell carcinoma which is very rare and very aggressive type of cancer and so it was very important that I can start getting treatments right away," he said.

The 56-year-old went through 12 chemo session at Dana-Farber/Brigham and Women's Cancer Center for bladder cancer.

Then, in late February, Sfameni says he started radiation which meant driving into Boston from New Hampshire, Monday through Friday every day for seven weeks.

Two weeks into that, the nation was gripped with the outbreak of the virus.

"Really I have to deal with this now, you know the COVID thing, while I'm doing this," he recalled of his thought process. 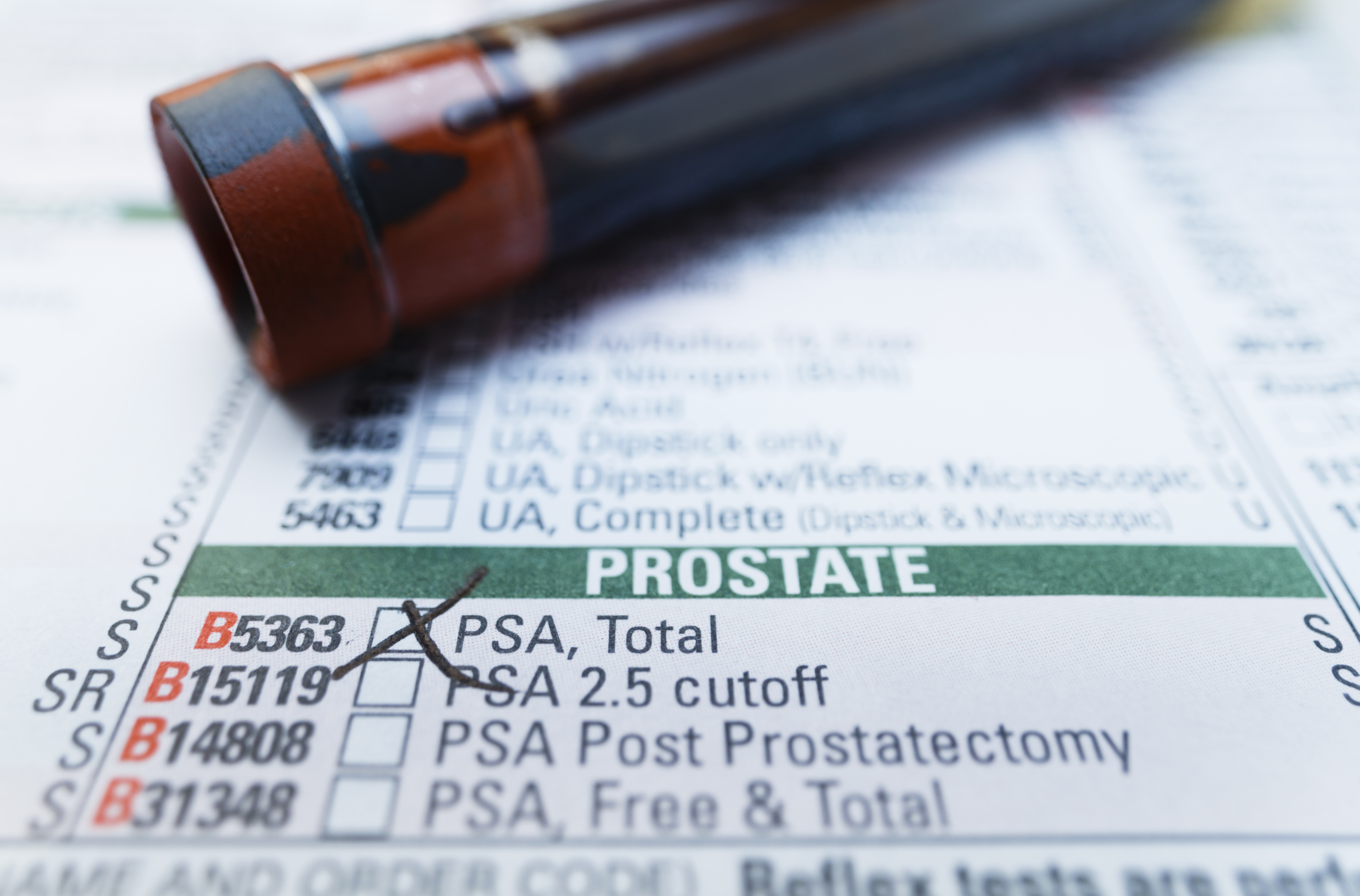 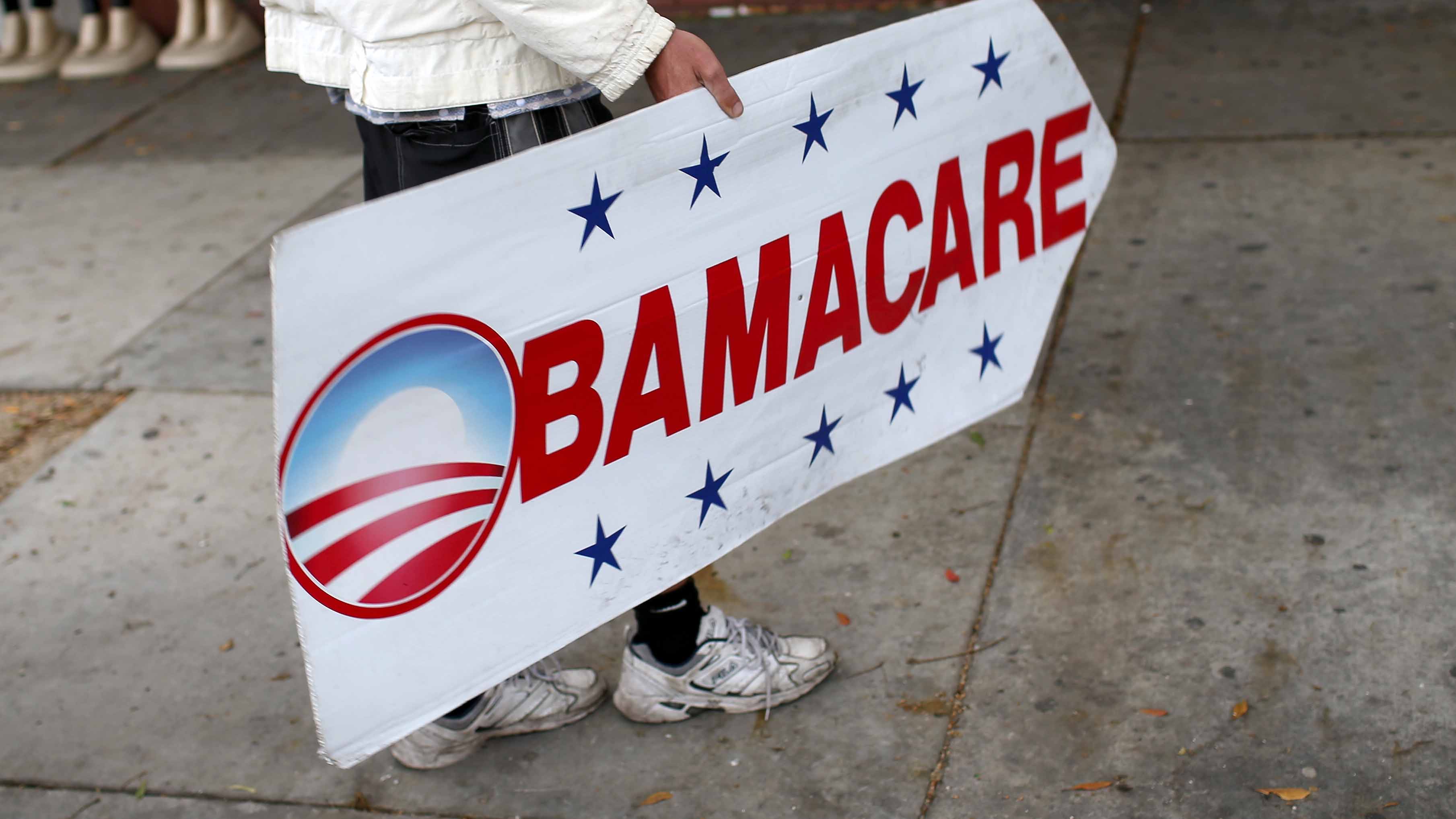 Study Ties ‘Obamacare' to Fewer Cancer Deaths in Some States When Will Hospitals and Doctors' Offices Be Open For Normal Business Again? Here's What Health Experts Think

With his body weakened and immune system compromised, Sfameni continued his daily trips to the hospital that was preparing for a surge of COVID-19 patients.

"There was a lot of fear as you might imagine as we started out," said Dr. Neil Martin, Sfameni's radiation oncologist. "The stakes were very high for us as we approach these measures to sort of keep staff and patients safe."

To limit the number of patients, the hospital delayed elective procedures, but for Sfameni, the clock was ticking.

"The vast majority of cancers are not elective," Dr. Martin said.

The few exceptions that allow for delayed treatments include early stage prostate cancers and some breast cancers, according to Dr. Martin.

For patients like Sfameni, the hospital says it took every possible precaution.

"They were making sure that everything was sanitized and they knew they had patients like myself because of me going through chemotherapy and my compromised immune system that I could not get infected with anything," he said.

Sfameni finished the last 25 of his radiation treatments alone, as visitors were no longer allowed.

"I remember telling my family that you know, going there was probably one of the safest places I felt I could be," he said.

A young mother is celebrating after beating an aggressive form of colon cancer.

Then last month, Sfameni says it was "actually one of the happiest days of my life."

He got to ring the gong to mark his last treatment.

"Just was an awesome, awesome experience," he said. "One that I'll never forget."