‘A Real Game-Changer': Research Center to Work With Colleges on Testing

As Massachusetts colleges prepare to bring students back to campus, they need to figure out how to test for coronavirus efficiently. A research organization in Cambridge is helping to make that possible.

Tufts University is one of several colleges and universities that plans to work with the Broad Institute of MIT and Harvard University this fall to do campus-wide COVID-19 surveillance testing.

Tufts will be testing students twice per week, and the staff that interacts with students will be tested at least once per week. The push is being made to identify the number of cases when everyone arrives on campus, as well as any potential for outbreaks.

"The surveillance testing tries to reduce both of those risks to something that could be managed quite effectively by pulling people out before they have the chance to spread," Monaco said.

"If we're going to use testing to control COVID-19, we have to get test results back, really, within 48 hours," said Samuel Scarpino, an assistant professor in the Network Science Institute at Northeastern University. 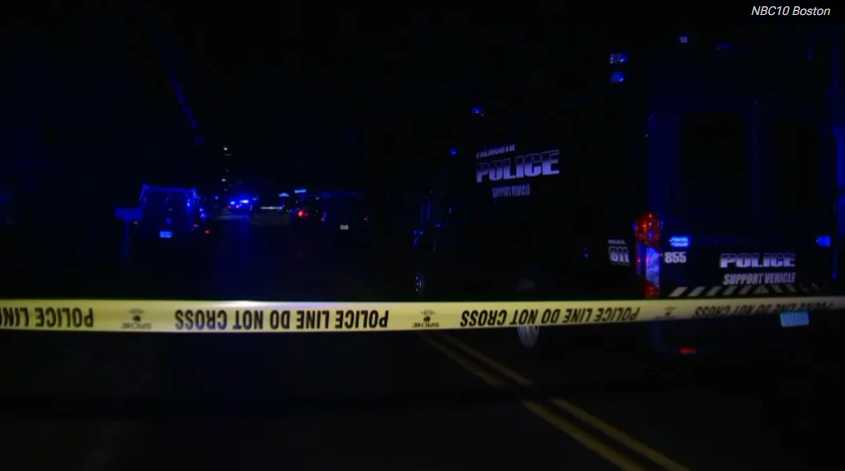 Scarpino is critical of the turnaround time for testing nationwide that is currently stretching out to a week or more in some cases.

"If they don't have a positive test result, asking anyone to quarantine for that amount of time is a big ask," said Scarpino.

"We anticipate being able to support several dozen institutions in total, at a sustainable level," the Broad Institute said in a statement. "Broad will process the tests, returning results within about 24 hours of receipt."

"Given how early during the course of infection an individual would be able to transmit, that turnaround time has to be very quick," Scarpino said.

The Broad Institute says it is in discussions to finalize testing plans for fall that will be used at a number of institutions throughout New England and eastern New York.