They remained open when most businesses were closed during the worst of the pandemic, and now, grocery store workers in Massachusetts are fighting to get the vaccine sooner.

As it stands, grocery store workers are next in line to receive the vaccine, but they are in a group with a bunch of other workers. After seeing teachers get moved up in priority, they would like to be moved up, too.

"I think everyone is really anxious for the shot. It provides a level of safety for everyone, and we've been here feeding everyone during this," said Tony Russo, the owner of Russo's in Watertown.

The store has plexiglass dividers, and gloves are handed out to every customer, but Russo said some employees are still fearful coming to work due to the risk of exposure.

Kim Brookmire works behind the deli counter at Russo's and regularly wears two masks and a face shield just to protect herself.

"It's just the paranoia of being close to everybody. We should 100% get the vaccine. I would feel so much more comfortable coming to work," Brookmire said.

State Rep. Carmine Gentile, D-Sudbury, heard their plea and wrote a letter Gov. Charlie Baker that was signed by 35 lawmakers. In the letter, Gentile makes the case for why he believes grocery store workers should be eligible for the vaccine now.

"They've gotten sick. They've gotten COVID. Some of them have died, and it's not right. They should be prioritized by getting the vaccine yesterday," Gentile said. 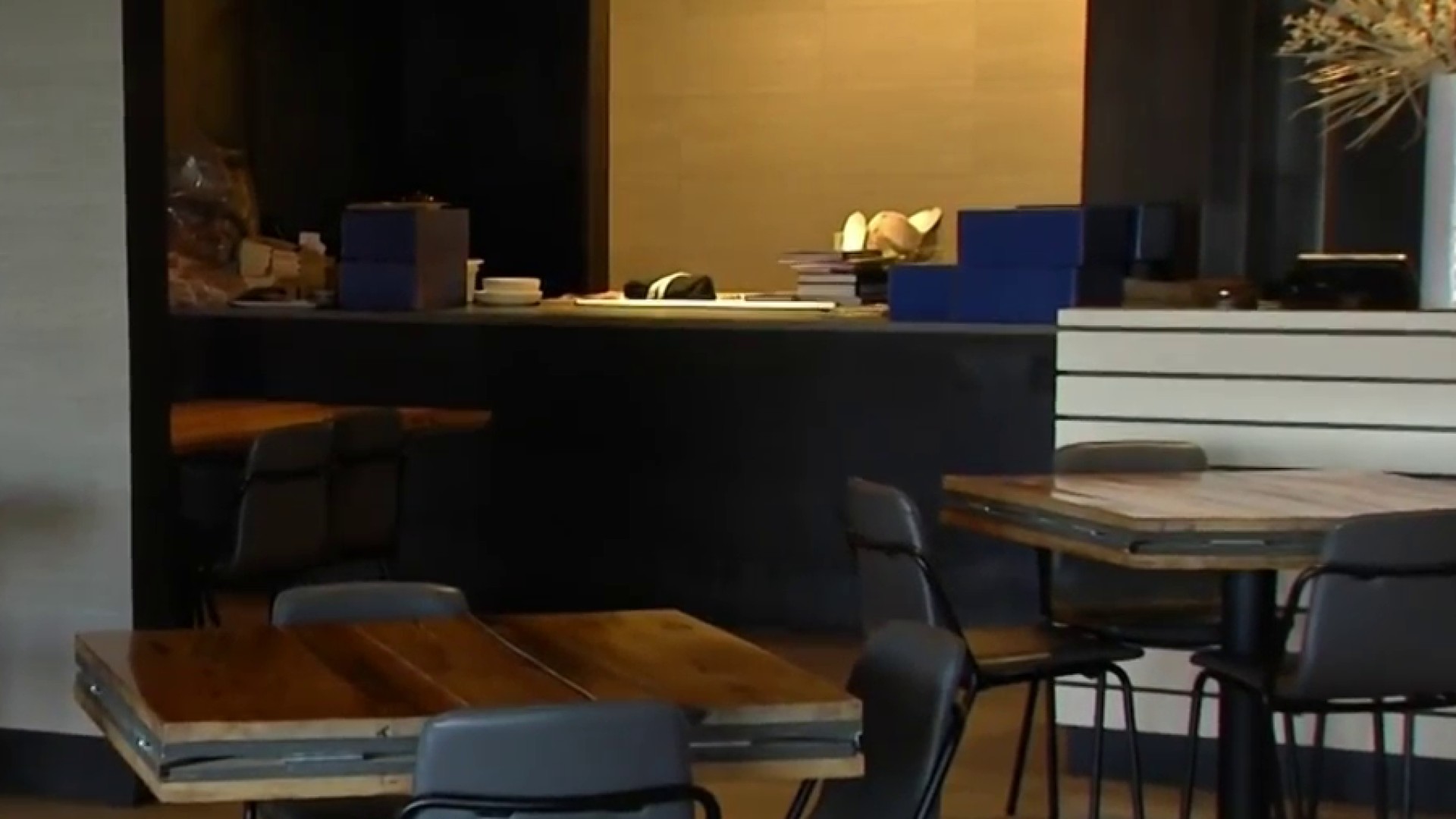 Here's How Federal COVID Relief Funds Will Be Used in Massachusetts

Gabriel Camacho, the political director for UFCW Local 1445, agrees grocery store workers should get vaccinated as soon as possible. He said it is especially important since many who work in the industry are people of color.

"They have historically been underserved by health care institutions, therefore making the demographic far more vulnerable to the virus," Camacho said.

The group has yet to hear back from Baker, but they know vaccine supply is an issue. Since some grocery store chains are already offering the vaccine to those who are eligible, many of the workers are hopeful they will be able to get the shot at work.