In a six-week span, the Stop AAPI Hate Reporting Center says it has received more than 1,700 reports of coronavirus-fueled acts of discrimination toward Asian Americans

While many communities across the country celebrate Asian and Pacific Islander American Heritage Month this May, a growing number of Asian Americans fear for their safety, saying they've become targets of COVID-19-related discrimination.

Since the coronavirus pandemic began, there have been increasing reports of hostility and harassment towards Asian Americans.

"It's multiple fronts. It's something that's been persisting since the very onset of Asian Americans coming to this country," said Sam Hyun of the Korean American Citizens League.

In Massachusetts, members of the Asian American Commission are calling out acts of racism in a time when a virus that originated in Wuhan, China, is impacted the world.

"With our leadership initially calling it the 'Chinese Virus,' (it) sparked a lot of misunderstanding," said Jenny Chiang of the Asian American Commission.

In a six-week span, the Stop AAPI Hate Reporting Center says it has received more than 1,700 reports of coronavirus-fueled acts of discrimination toward Asian Americans. More than 40 incidents, mostly verbal and online harassment, have been reported in Massachusetts.

"A runner that went right by me shouted some racial slurs, and I was incredibly shocked and horrified," recalled Danielle Kim of the United Way of Massachusetts Bay.

Asian American doctors, many who are on the front lines of the pandemic, say they have also been the targets of discrimination.

"When I call my patients nowadays, I wonder, you know, do they still see me the same way?" asked Dr. Christina Chen of the Mayo Clinic. 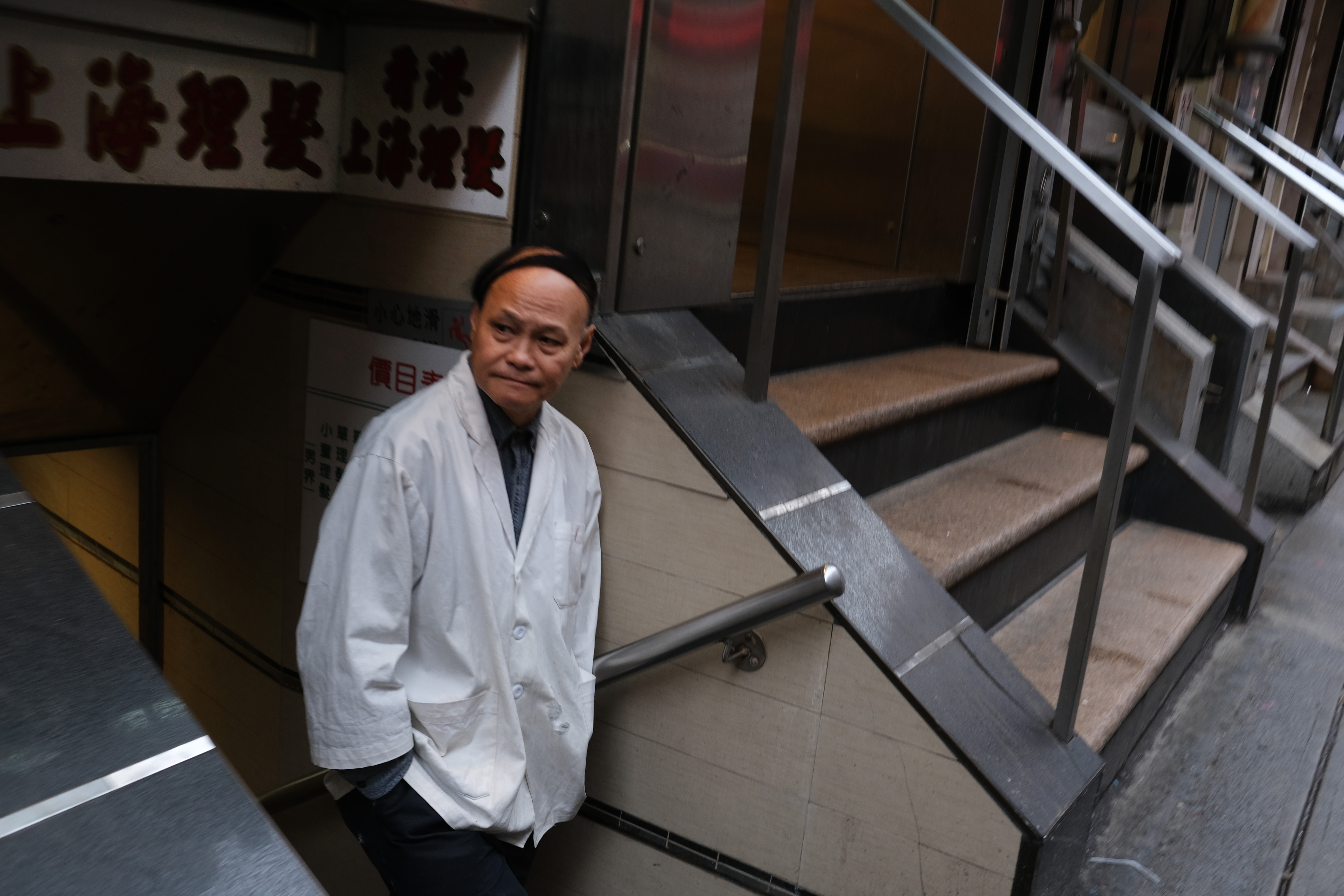 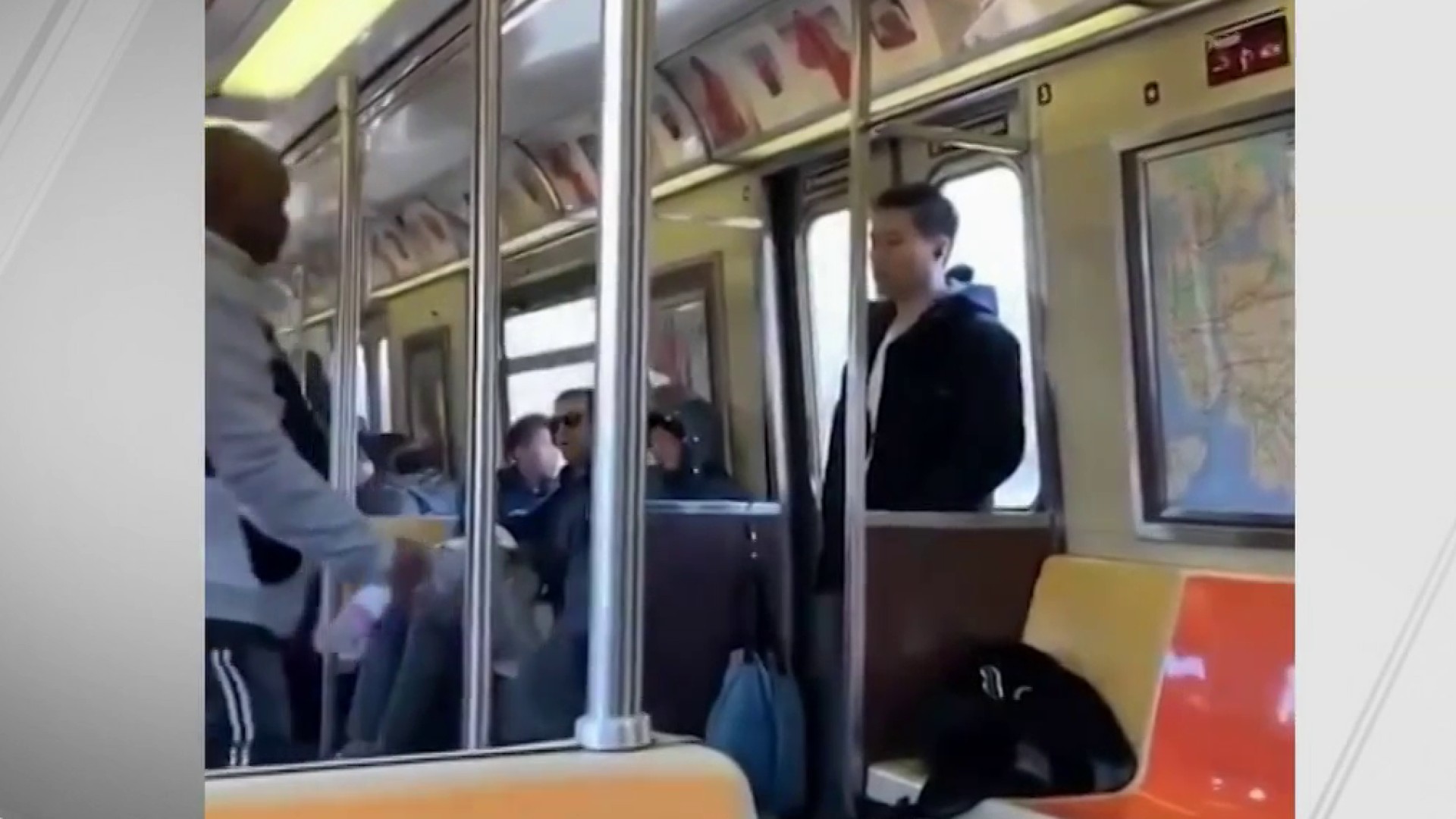 Doctors around the country created a video to show the person behind the Asian face and illustrate how people need to unite in order to beat the virus.

"If you think about the history of Asian Americans in the United States, it's been one of them being perceived as perpetual foreigners," University of Massachusetts Boston professor Paul Watanabe said.

But in the age of the coronavirus pandemic, with people having a similar feeling of pain and fear, there is a sign of resiliency, growth and hope.

"I'm very hopeful that we will all get through this together," said Karen Chen, the executive director of the Chinese Progressive Association.

The Asian American Commission is urging victims to report incidents to their local police department. Complaints can also be filed with their organization.