“There’s a real noticeable gap, or testing desert, if you will, on Cape Cod....” said State Sen. Julian Cyr, a Democrat who represents Cape Cod and the Islands.

Coronavirus cases are surging in Milford, but the town doesn’t have a state-sponsored, free testing site, something health officials argue would allow them to get a better handle on the situation and possibly even send kids back to school.

It’s the same situation on Cape Cod, where there isn’t a single “Stop the Spread” testing site -- Massachusetts launched the strategic testing program in communities across the state to help stop the spread of COVID-19. But for Cape Cod residents, the closest one is in New Bedford, nearly 30 miles away.

If you live in Milford, the closest free site is 17 miles away, in Marlborough.

“It’s a little bit further away,” said Jackie Murphy, the town’s public health director. “It requires a driver’s license and a car to get there.”

Some are dubbing these communities and regions across the state “testing deserts,” and public health officials and state legislators are calling for action.

“There’s a real noticeable gap, or testing desert, if you will, on Cape Cod....” said State Sen. Julian Cyr, a Democrat who represents Cape Cod and the Islands.

Cyr said more than $500,000 in state funds was approved in July to fix the problem but wasn’t released until late November. He expects three new pop-up testing sites to be active by the end of the year. 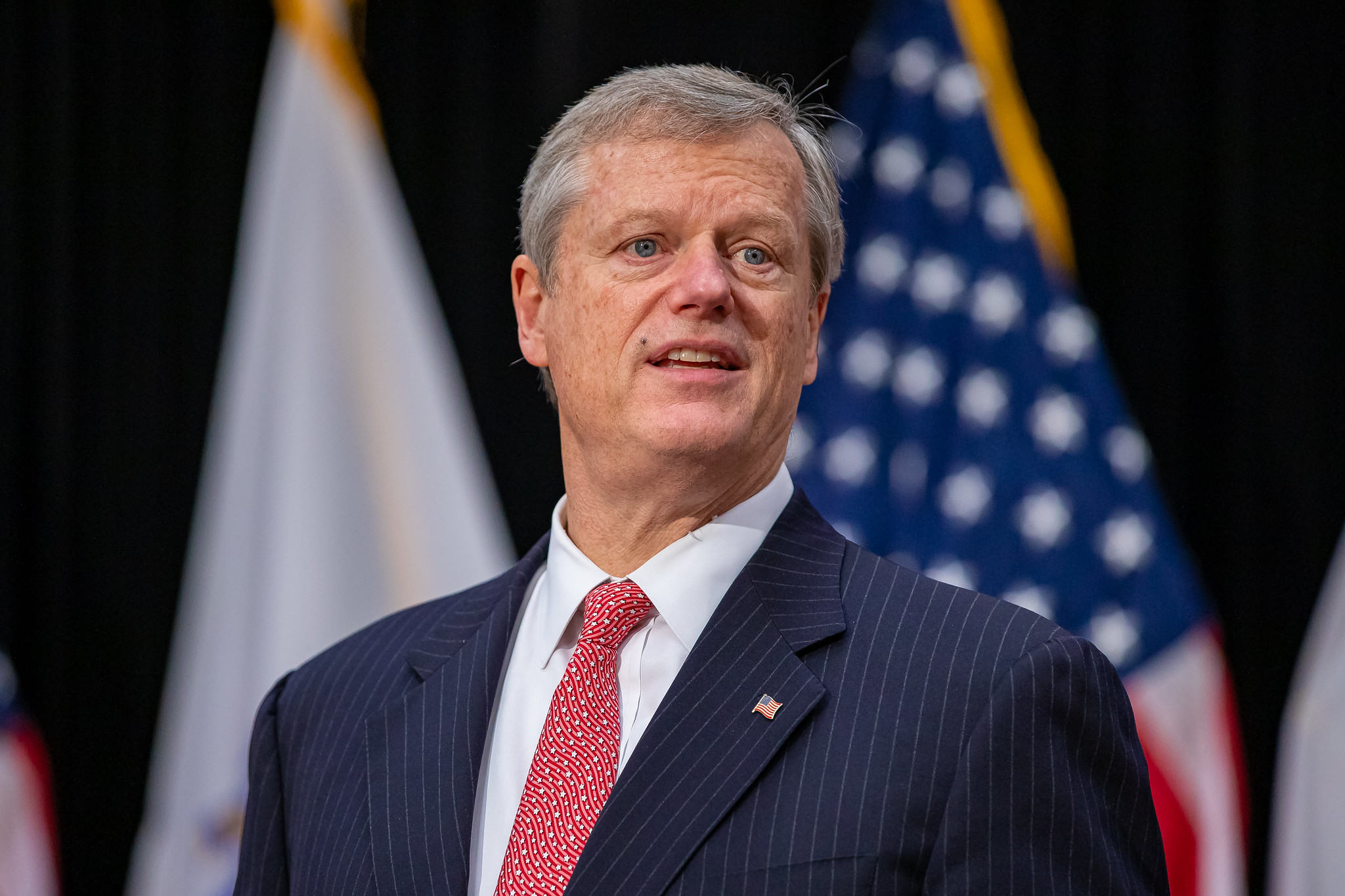 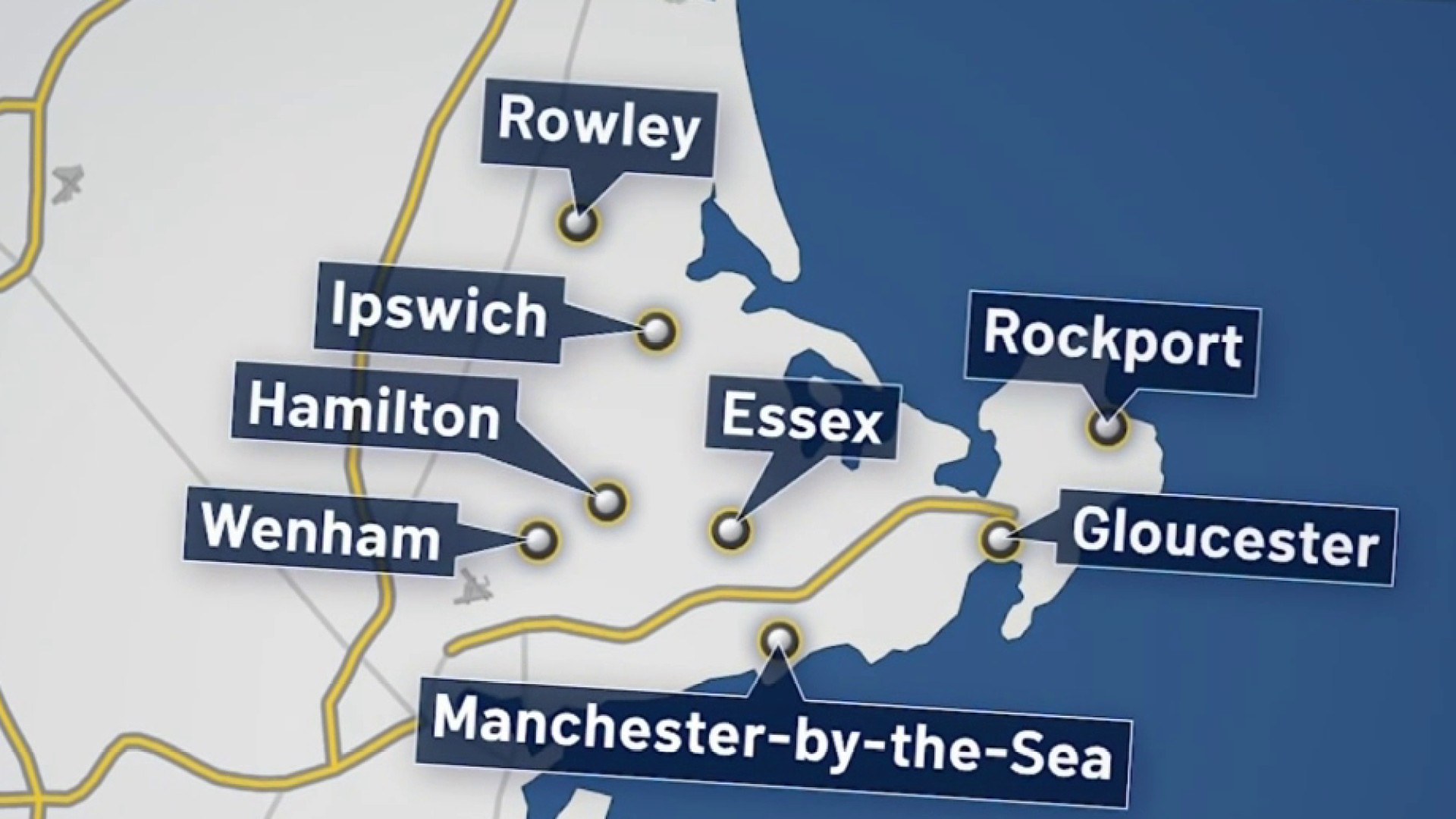 Murphy said even one free testing site could have a big enough impact to possibly allow kids to head back to school. Milford public school students are currently learning from home.

It’s still unclear whether the state will open a free testing site in there.

The Department of Public Health announced 6,477 new coronavirus cases, a single-day high since the start of the pandemic. The department noted that number included 680 cases that were from prior to Dec. 1 due to a technical issue with the software used by a single laboratory’s reporting vendor.

Even without those 680 cases, however, there were far more Thursday than the 4,613 new cases confirmed Wednesday, which broke the previous record.