Also Tuesday, Gov. Baker said there were encouraging signs that the major recent protests across Massachusetts haven't spread the virus much among the participants

Massachusetts reported 16 more coronavirus deaths on Tuesday and 229 more cases of the virus.

Tuesday's COVID-19 report from the Department of Public Health's put the state's death toll at 7,890; the number of people infected stands at 107,439.

It was released after Gov. Charlie Baker said there were encouraging signs that the major recent protests across the state haven't spread the virus much among the participants.

While that was a worry for epidemiologists and public health experts, Baker said that testing made available for people who took part in the protests has shown only a positive rate of 2.5%, which is about in line with testing in Massachusetts overall.

The daily increase in COVID-19 deaths and cases in the state is dramatically lower than what the state was reporting two months ago, at the height of the local coronavirus surge.

The second step of Phase 2 of the state's 4-phased reopening plan went effect on Monday. It allows indoor dining to begin, increases capacity at offices from 25% to 50% and allows retailers to open fitting rooms, though by appointment only. 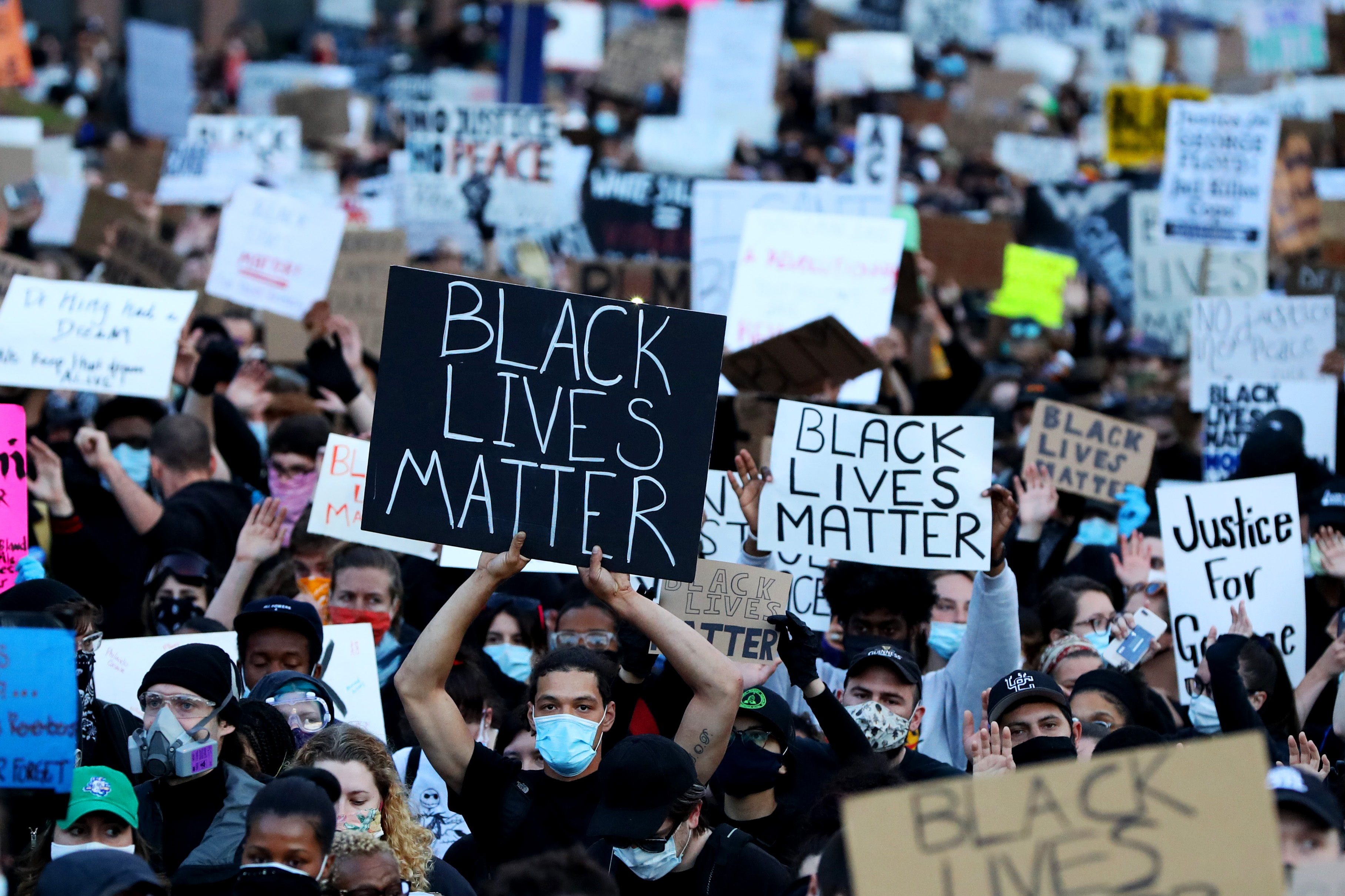 Over 17,000 Protesters Got Coronavirus Tests: Here's What We've Learned 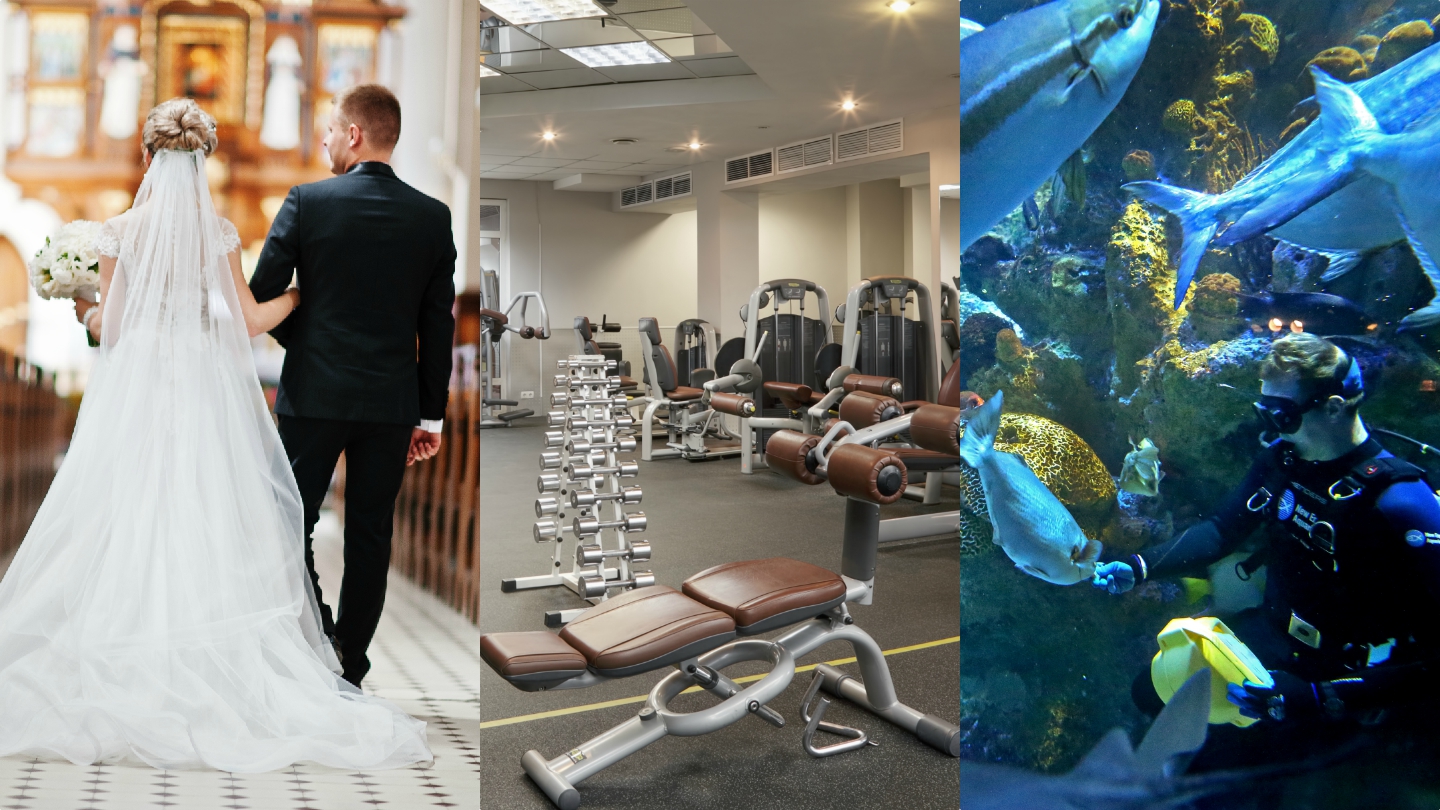 When Will Phase 3 of Reopening Begin in Mass.?