Massachusetts reported 178 more deaths connected to the coronavirus pandemic on Thursday, bringing the state's tally to 2,360.

The surge in people who tested positive came amid a huge surge in the number of people tested overall. The Department of Public Health announced 14,614 new tests Thursday, nearly twice the previous record, bringing the total tests conducted in Massachusetts to nearly 200,000.

Testing is a cornerstone of Gov. Charlie Baker's bid to corral the virus.

The update from the Department of Public Health comes a day after the death toll crossed the 2,000-person mark, and with a Boston Globe analysis of the number of total deaths in the state finding it likely the death toll is undercounting.

(See the 20 Massachusetts cities and towns with the most coronavirus cases.)

Massachusetts remains one of the hardest-hit states in the nation. Only three other states had higher death tolls as of 7 p.m., according to NBC News' count: New York, New Jersey and Michigan.

Thursday brought another measure of the coronavirus' impact in the state: unemployment filings, which grew by more than 80,000 this week. More than 600,000 Massachusetts residents have applied for benefits in the last five weeks.

As coronavirus cases and deaths continue to rise in Massachusetts, so too do unemployment claims.

Just 8% of those who have tested positive for COVID-19 are in the hospital, and only 44% of the hospital beds in the state are occupied, according to the Department of Public Health. There are 1,034 people in the state's intensive care units.

Nearly 98% of those who died had underlying conditions, and most had been hospitalized. 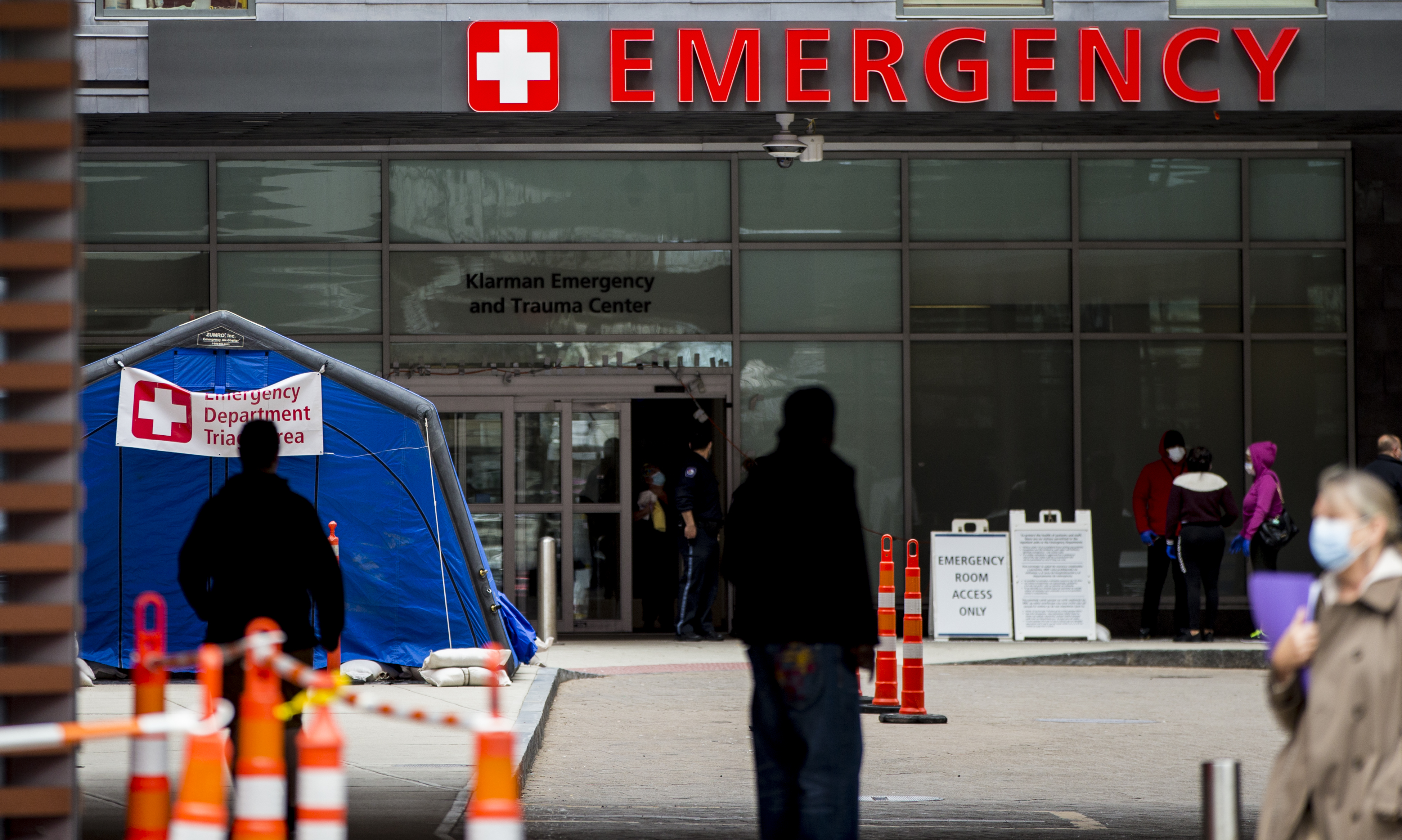 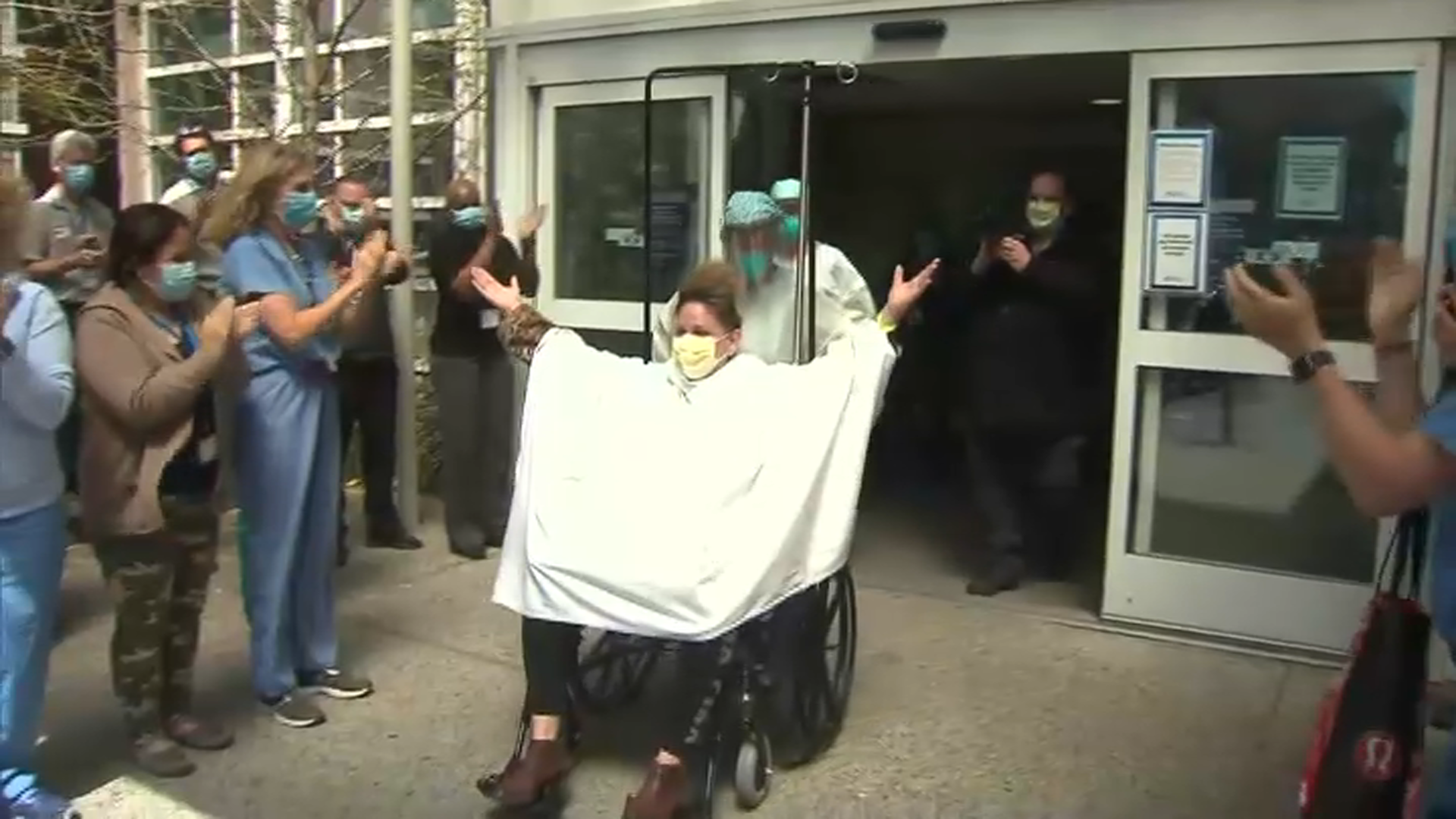