“As much as we’d like to get back to a pre-COVID-19 life, I think, from a safety perspective, it is best to hold off,” said the clinical director of the infectious disease unit at Brigham and Women’s Hospital

As cases climb in Massachusetts, some public health experts are sounding the alarm about what they believe should be done to avoid a second surge. Without more restrictions on gatherings and indoor dining, some fear the state could be headed toward another shutdown.

At one point Massachusetts was seeing less than 200 cases a day, but in recent days, that number more than doubled. Then Thursday evening, the Department of Public Health reported 708 new COVID-19 cases, the most in a single day without a reporting anomaly since May.

Twenty-three communities are now in the red zone, meaning they are considered at high risk for the virus.

Dr. Paul Sax, the clinical director of the infectious disease unit at Brigham and Women’s Hospital, said his staff is seeing the uptick firsthand.

“The number of people who have been diagnosed has increased. The number of hospitalizations has also gone up,” Sax said.

The first set of Boston students was welcomed back to the classroom Thursday.

Sax said it is clear the numbers are headed in the wrong direction and, in order to keep them from getting worse, he encouraged residents not to dine inside or attend gatherings.

“As much as we’d like to get back to a pre-COVID-19 life, I think, from a safety perspective, it is best to hold off,” Sax said.

On Wednesday, another Brigham and Women's doctor, Jeremy Faust, issued his own warnings about the state reopening too fast, saying that without a ban on indoor dining, the state might end up needing a full shutdown.

State Rep. Mike Connolly, D-Cambridge, said he does not understand why the state is moving forward with more reopening when public health experts are raising the red flag.

“Why we aren’t taking those criticisms more seriously is something I’m really concerned about,” Connolly said. 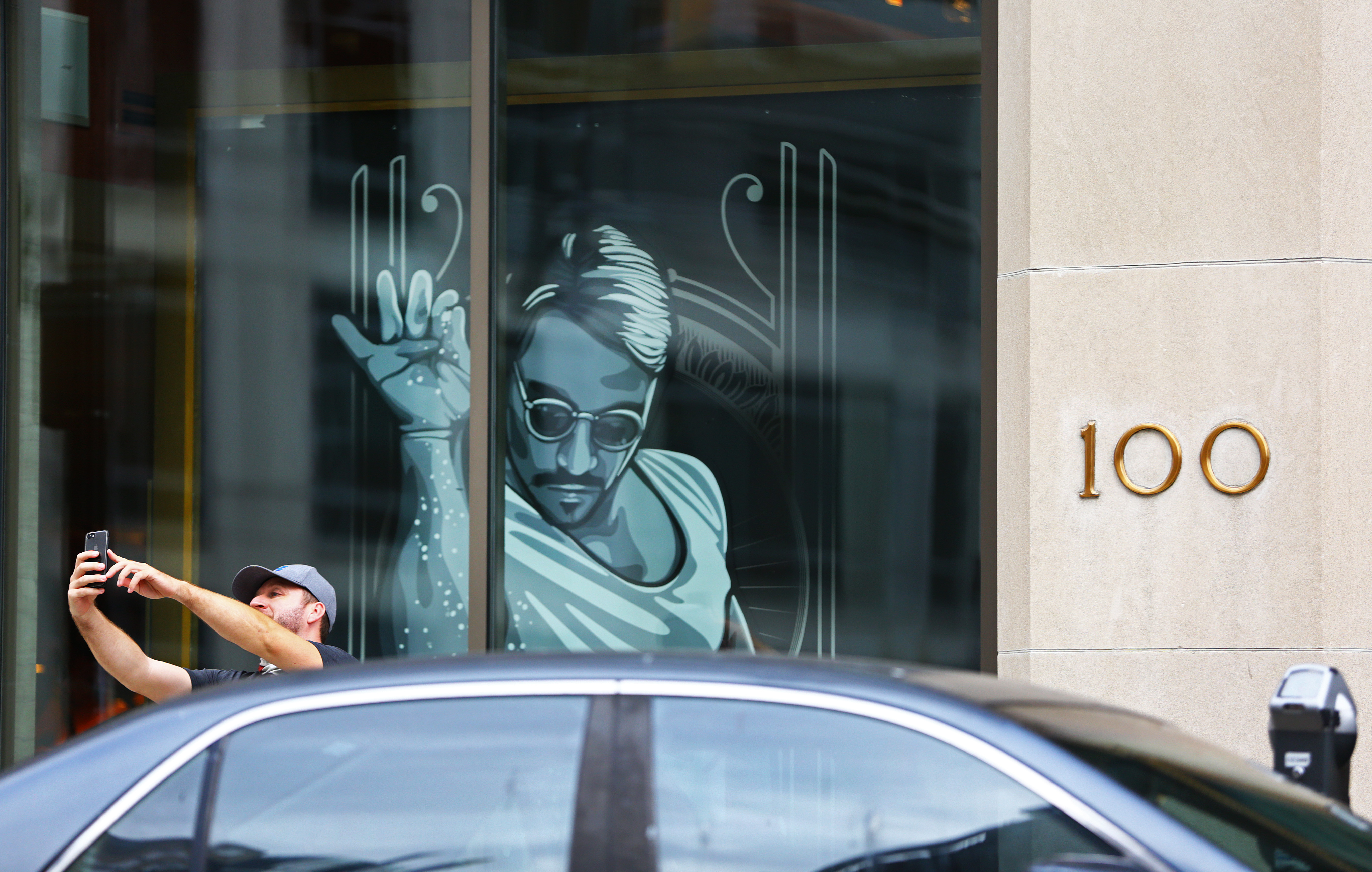 He is encouraging Massachusetts Gov. Charlie Baker and other state officials to pump the brakes until the numbers come down.

“Because once you realize the virus is spreading out of control, it is way too late,” Connolly said.

Asked earlier this week why he wasn't pumping the brakes amid other health experts' warnings, Baker said it was safe to continue reopening responsibly where the state has determined coronavirus transmission rates aren't too high.

The latest step in reopening Massachusetts allows for a few more industries, mainly certain types of recreation, to reopen on Monday only in communities that are not consistently in the red on the Department of Public Health's color-coded, town-by-town transmission risk map. The step also changed the sizes of some gatherings and increased the capacity of some indoor businesses like gyms and museums.

Lower-risk communities in Massachusetts will be able to move to Step 2 of Phase 3 of the state's reopening plan starting Monday.

"We still have a commonwealth where hundreds of communities, based on what is becoming months of testing, simply don't have a lot of community transmission," Baker said Tuesday.

He also emphasized the aggressive testing being done across Massachusetts that let officials identify cases and trace contacts to prevent "really significant outbreaks."

But in Lowell, a city that moved into the red zone Wednesday, businesses owners are concerned a fall surge will lead to another shutdown.

“That’s why we don’t want to be in the red. We want to see cases going the other way,” said Rob DeBerio, the owner of Powerhouse Juice in Lowell.