The Baker administration and Massachusetts' largest teachers union continue to butt heads over bringing students back to school and vaccinating teachers.

The latest effort to find common ground resulted in the administration issuing a searing condemnation of the union's request that doses be set aside for teachers and administered locally at schools.

"The Baker-Polito Administration is dismayed that despite reasonable efforts to prioritize educator vaccinations, the teachers unions continue to demand the Commonwealth take hundreds of thousands of vaccines away from the sickest, oldest and most vulnerable residents in Massachusetts and divert them to the unions' members, 95% of which are under age 65," Tim Buckley, a senior advisor to the governor, said in a statement on Thursday.

Teachers can start signing up for state vaccine sites in Massachusetts, but there is friction between union leaders and Gov. Charlie Baker.

"This is the Baker Administration reaching a new height of dishonesty," said Merrie Najimy, president of the Massachusetts Teachers Association. "It's not clear to us how what came out of that meeting got translated into Baker's statement."

"I'm actually quite surprised at the vitriol," said Beth Kontos, president of the American Federation of Teachers Massachusetts. "The governor characterizes it as us wanting to take vaccines away from the sick and the elderly, which is totally untrue."

A day earlier, Najimy had said the state's vaccine rollout for teachers had been "poorly timed" with plans to bring elementary students back to the classroom full-time by April 5, followed by middle schoolers on April 28.

The unions got support from nearly 50 state lawmakers, who sent a letter to the governor Thursday urging him to move forward with the teachers' vaccine plan and to delay the start of full-time in-person learning.

"So that we have additional time for supply to come to the commonwealth and for teachers and staff to be able to get their vaccination appointments," said Sen. Becca Rausch, D-Needham.

Educators are now eligible to receive the COVID-19 vaccine in Massachusetts.

The administration then announced on Wednesday that it would set aside four weekend days in late March and early April at the state's seven mass vaccinations when teachers exclusively could book vaccine appointments.

The governor also said he was encouraging regional vaccine collaboratives to also specify days for educators. But Baker and Sudders both cited vaccine supply constraints as limiting their ability to set aside more vaccines.

"We don't have more doses to give," Sudders said Wednesday.

Buckley said the administration "implores the unions to do the math."

Governor Charlie Baker explained why teachers were not higher on the priority list for vaccinations in Massachusetts.

The Massachusetts Teachers Association said it is calling for the state to push back the return to fully in-person learning until after April break, so all school staff can get their first shot before then.

"We left the meeting with a clear understanding of the commissioner saying there is simply not enough doses for school employees to get the first shot in their arm by April 5," Najimy said.

The administration irresponsibly and dishonestly pit “educators and unions against families and communities,” she said.

Despite that tense back in forth, hundreds of newly eligible teachers and school staff were overjoyed to get their shot in the arm at places like the Marshfield Fair Thursday.

“Ready to get back in the classroom -- they’re waiting!” laughed Scituate teacher Adele McCarthy.

Marshfield school librarian and Education Association President Sally Marples said it’s important to remember most school staff have already been in-person all year, risking their health for their students, so they’re glad to finally get some added protection.

“It really is a relief not to have to constantly be worried about who you’re exposed to and what’s happening,” Marples said.

More on Teachers' Vaccinations in Mass. 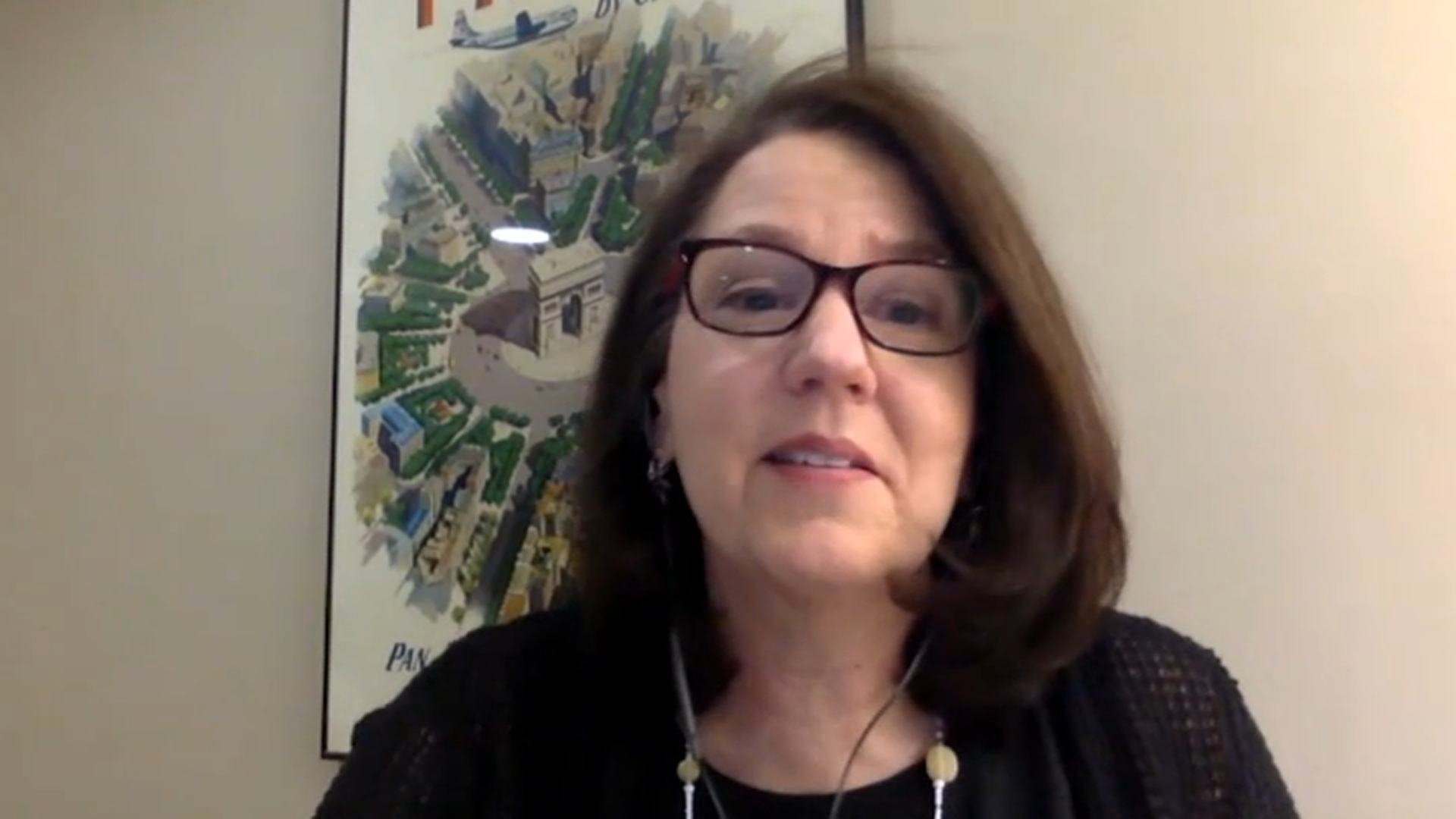 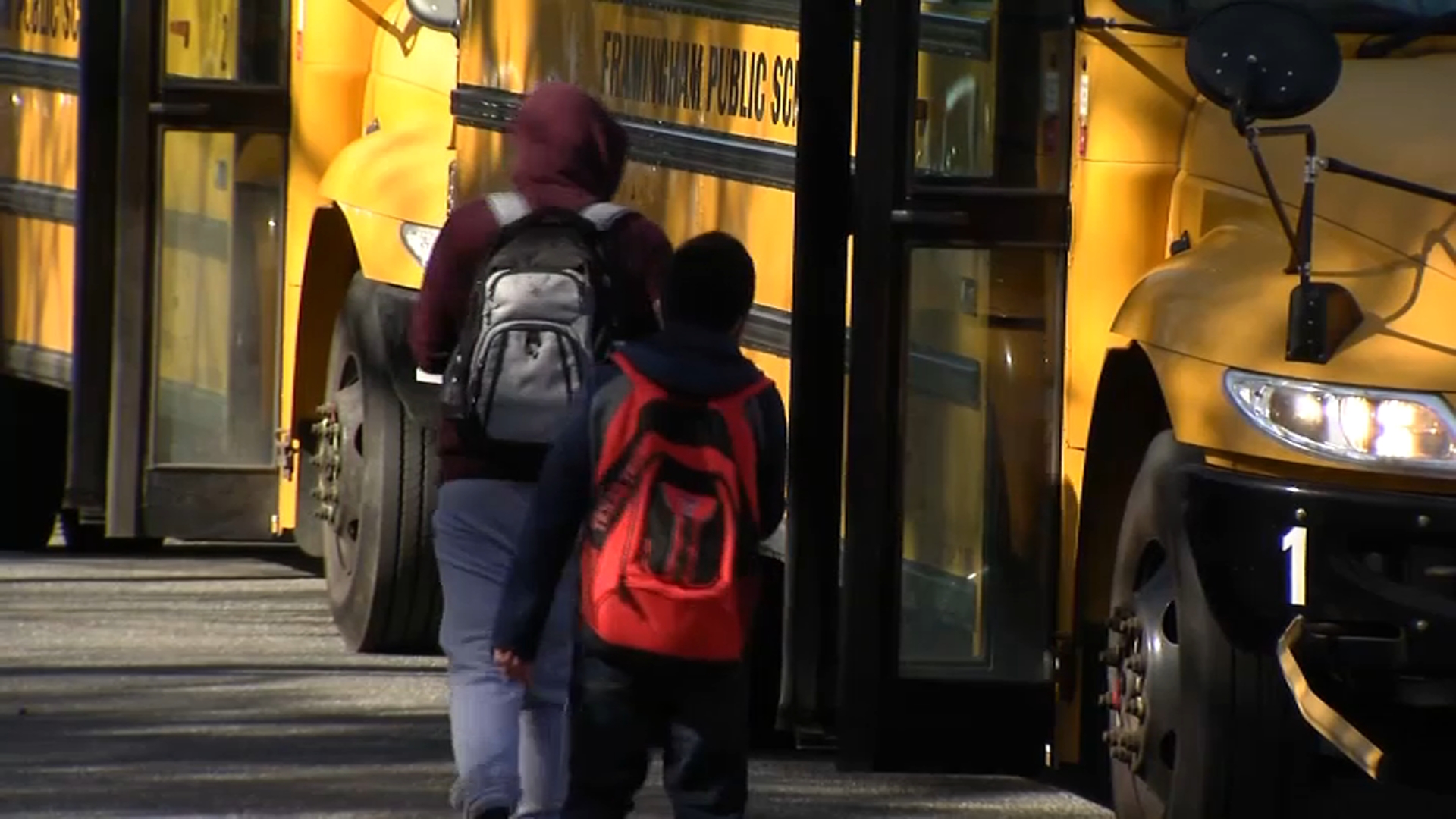