Gov. Charlie Baker expects an independent investigation into the COVID-19 outbreak and deaths at the Holyoke Soldiers Home to wrap up "reasonably soon" but said Friday it is not yet complete.

Baker on April 1 announced he had hired former federal prosecutor Mark Pearlstein to probe the events that led up to a string of veteran deaths at the home.

Baker said he didn't want to give Pearlstein "an artificial deadline."

"Obviously, the lieutenant governor and I are as anxious to see it as anybody, but the one thing I would say to everybody about this is we told Mark Pearlstein to let us know if there's data or information he needs and we'll get it for him," Baker said. "And if he needed resources we would get that for him. And other than that we told them to finish the job when it's done." 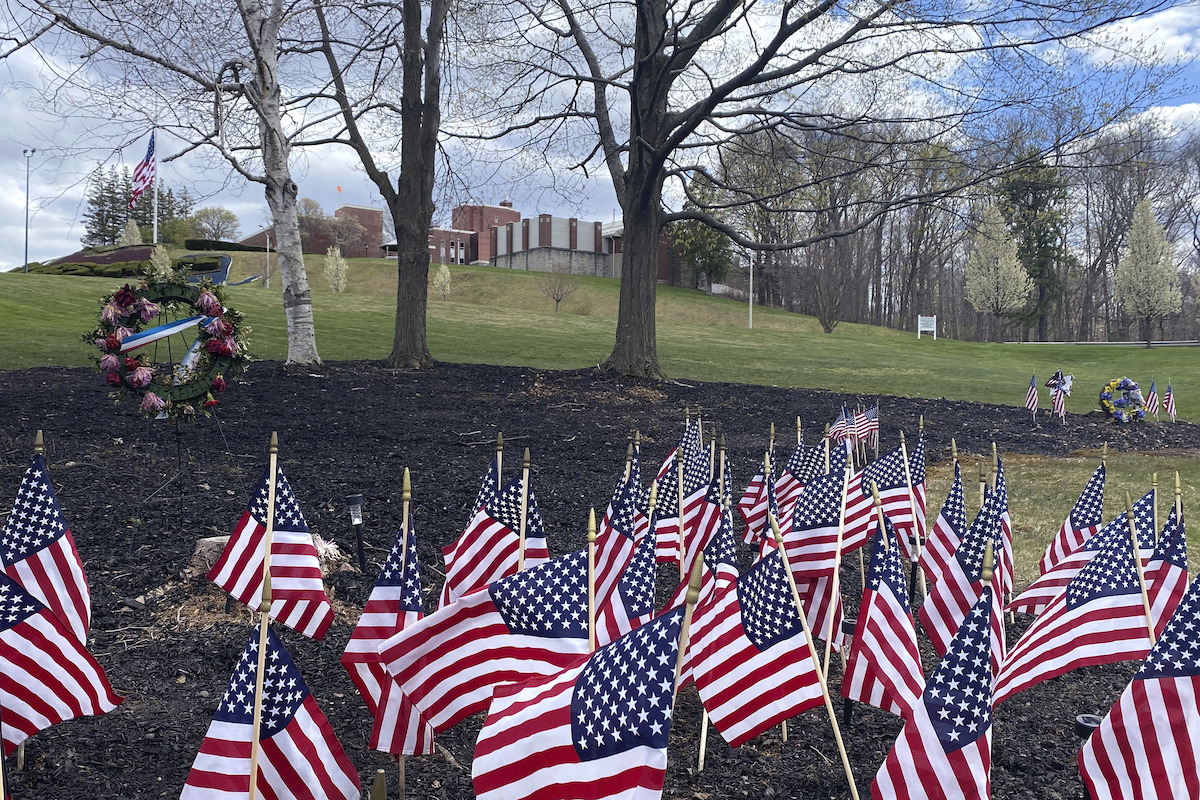 Holyoke Soldiers' Home Gets Overhaul in Wake of Coronavirus Deaths