National Guard Could Be Sent South to Bring Vaccine Doses Back to Mass.

Due to weather-related shipment delays, Gov. Charlie Baker is considering sending the National Guard to pick up coronavirus vaccine doses

With winter weather handcuffing other parts of the country and a snowstorm on its way to Massachusetts, Gov. Charlie Baker said Thursday morning he's considering sending the National Guard to Kentucky and Tennessee to pick up vaccine doses and bring them back to Massachusetts.

Baker said he learned Wednesday night that there may be a "significant delay" in the next shipment of vaccine from the federal government as a result of the weather.

"We may have some real issues with supply delivery this week. We were told it may be a few days late, but we were told last night we may see a significant delay in our next shipments," Baker said in remarks to the Greater Boston Chamber of Commerce.

Baker said he might have more to announce later in the morning, but he said the state was waiting on approval from the federal government to send the National Guard to Kentucky and Tennessee, where the vaccine is being manufactured, to pick up the state's allocation and ensure it gets delivered.

The governor did not address the crashing of the state's vaccine appointment website Thursday morning after he opened vaccination appointed to people 65 and older, or residents with two or more underlying health conditions putting them at a greater risk from COVID-19. 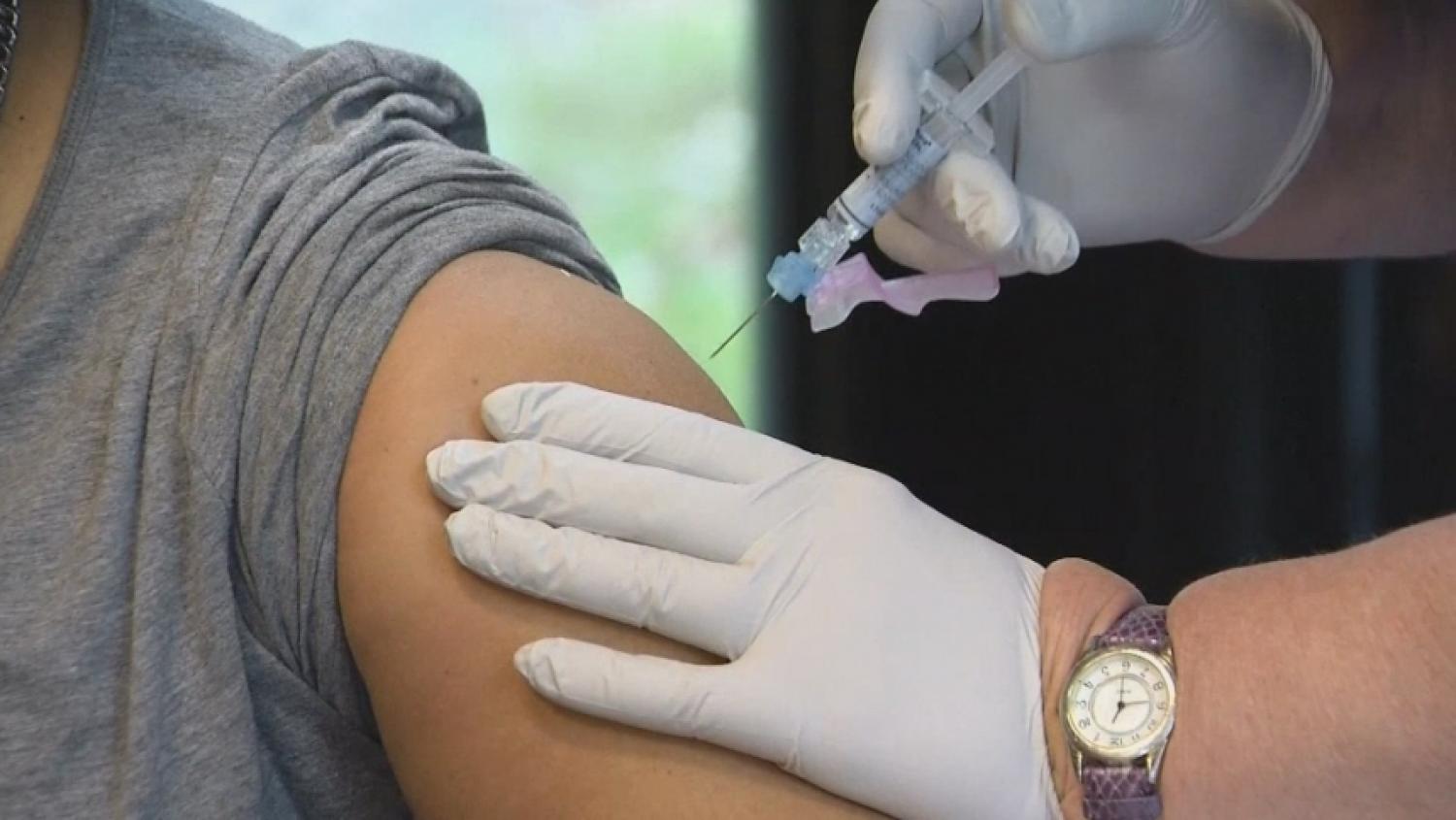 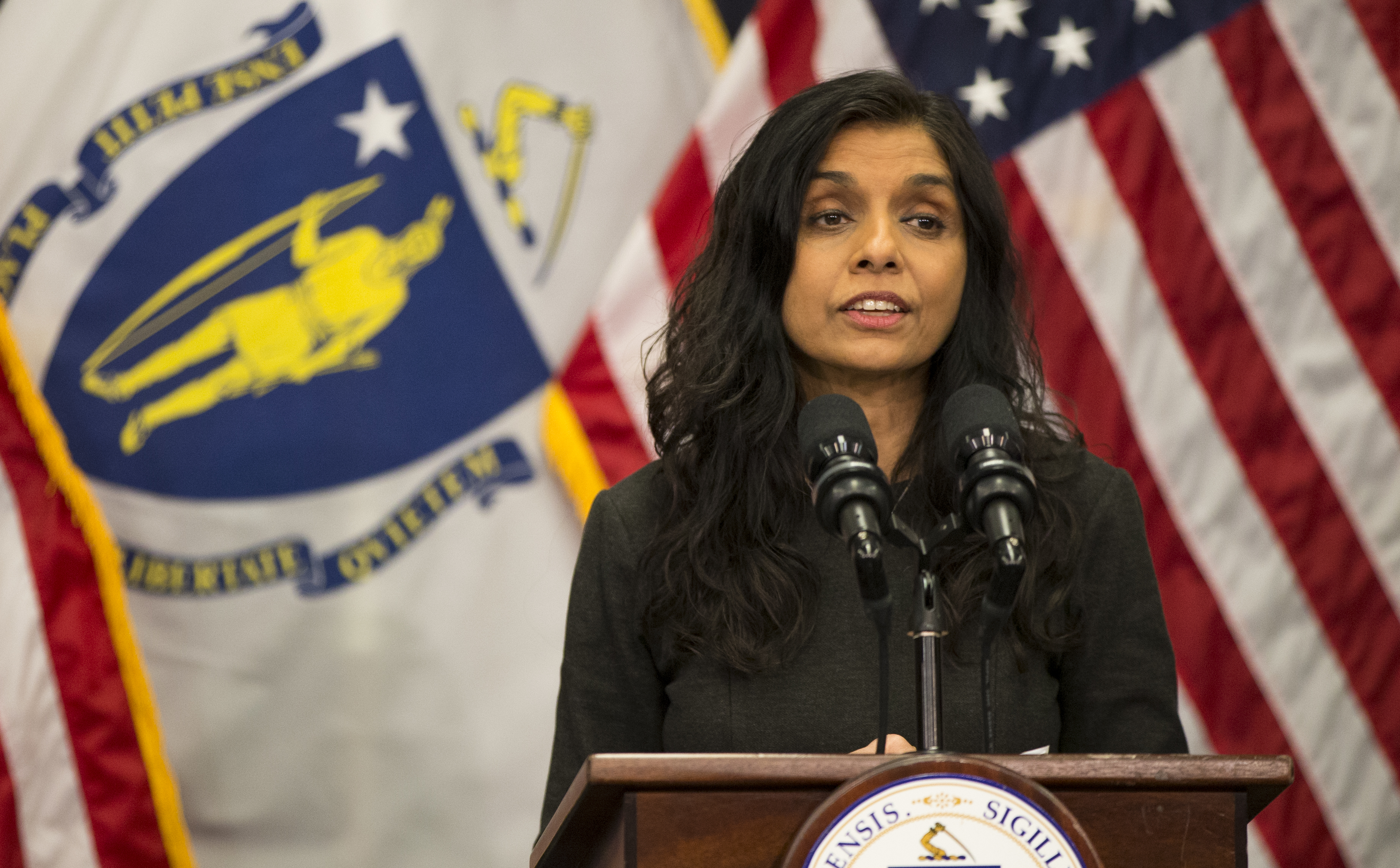