While beer and wine are currently allowed to be sold with takeout and delivery orders in Massachusetts, liquor and mixed drinks are not

As many restaurants and bars struggle during the pandemic, several business owners are calling on the state to let them sell liquor and cocktails to go.

Massachusetts currently allows beer and wine to be sold with takeout and delivery orders, but liquor and mixed drinks don't apply.

Boston bar director Jackson Cannon is hoping to change that with his new campaign called "Cocktails for Commonwealth." He said it could be make-or-break for many in the industry.

"Many of us are not going to be there if we don't get help right now," Cannon said.

Cannon, who oversees the bar programs at the Hawthorne and Eastern Standard in Kenmore Square, said the situation is dire for many restaurants, and this would be a lifeline for the industry.

"The money that we generate from doing this will pay employees, it will pay rent and it will pay taxes," Cannon said.

With more than two dozen other states allowing the sale of cocktails to go, including Maine and Rhode Island, Cannon is urging restaurant owners to reach out to lawmakers.

Tom Schelsinger-Guidelli, who owns Alcove in Boston, is also a part of the campaign. Right now, he is selling cocktail kits without the alcohol. He said this could boost his business by at least 10%. 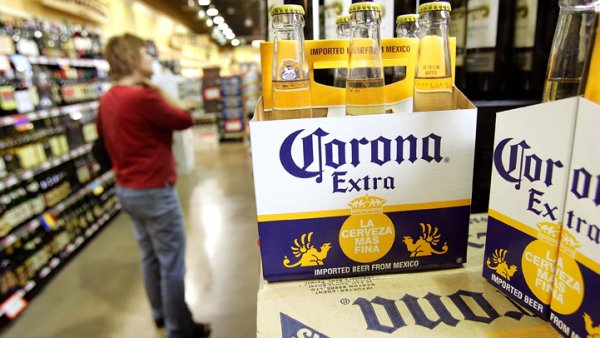 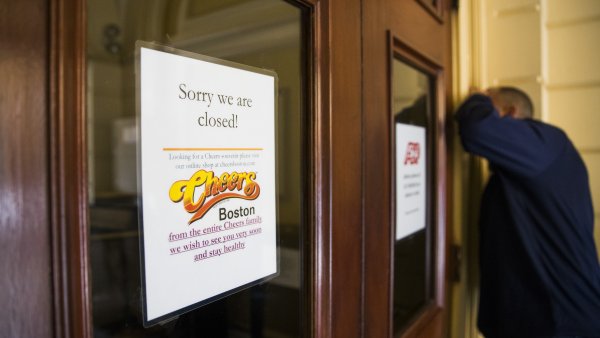 As Phases 2 and 3 Approach, Questions Remain As to What Constitutes a ‘Bar'

Gov. Charlie Baker would not say if he supports the effort when asked about it at his briefing on Tuesday. He said anything beyond beer and wine would require legislation. Boston Mayor Marty Walsh said he is "very supportive."

"It's important as bars and restaurants begin reopening that we approach these decisions with an open mind about how we can best support them," Walsh said Tuesday.

Sen. Diana DiZoglio, D-Methuen, tells NBC10 Boston she plans to file legislation on the matter soon. DiZoglio previously helped push for beer and wine to be allowed with takeout orders.

Cannon said instead of crafting cocktails, his next project will be helping craft legislation.

"I do know if we don't do this small thing, thousands of more businesses will close than have to," Cannon said.