"This is a safe space. It should be a safe space no matter what we face with the mandates in the pandemic," said librarian Jessica Elias

Librarians in Boston united in solidarity on Saturday, holding a rally to push back after several incidents that they say have disrupted staff and library patrons.

Staff and supporters gathered in front of the main branch in Copley Square in a sign of unity and kindness.

"This is a safe space. It should be a safe space no matter what we face with the mandates in the pandemic," said librarian Jessica Elias.

"In this situation where it’s city employees I want to come out and support," said Boston City Councilor Erin Murphy.

The rally comes after several incidents inside Boston Public Library locations in which librarians say a group against mask mandates harassed and intimidated workers and library users. At one point, they say the protesters even entered a children's room.

Employees from the Boston Public Library system will hold a rally to push back against a group they say is intimidating workers and guests.

It appears to be the same group that has held protests inside the Massachusetts State House and outside Boston Mayor Michelle Wu's home.

"It’s been really awful having people come in and disrupt our spaces. It’s really caused havoc and stress with our staff," said Elias.

"It’s just really rattling to have to do that while you're trying to do your job," said Maty Cropley, president of the Boston Public Library Professional Staff Association.

Those gathered Saturday say they hope the incidents stop.

"It’s important for us to understand that we, our services rely on the fact that we have safe spaces from a health perspective and from a safety perspective," Cropley said. 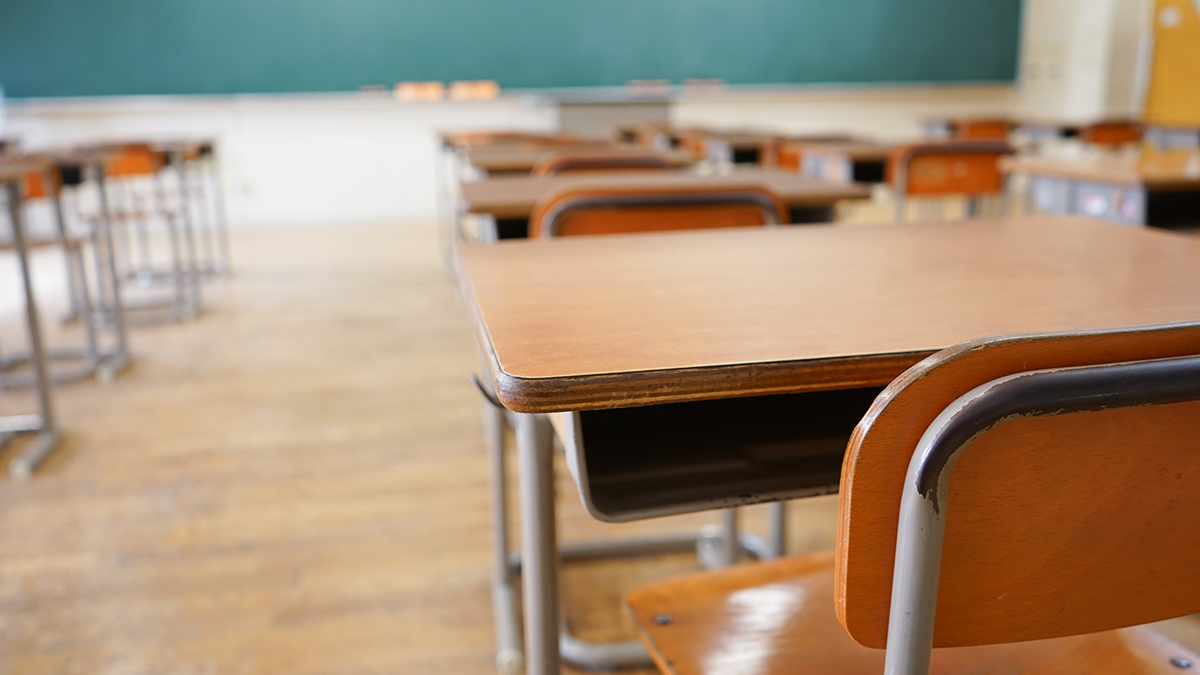 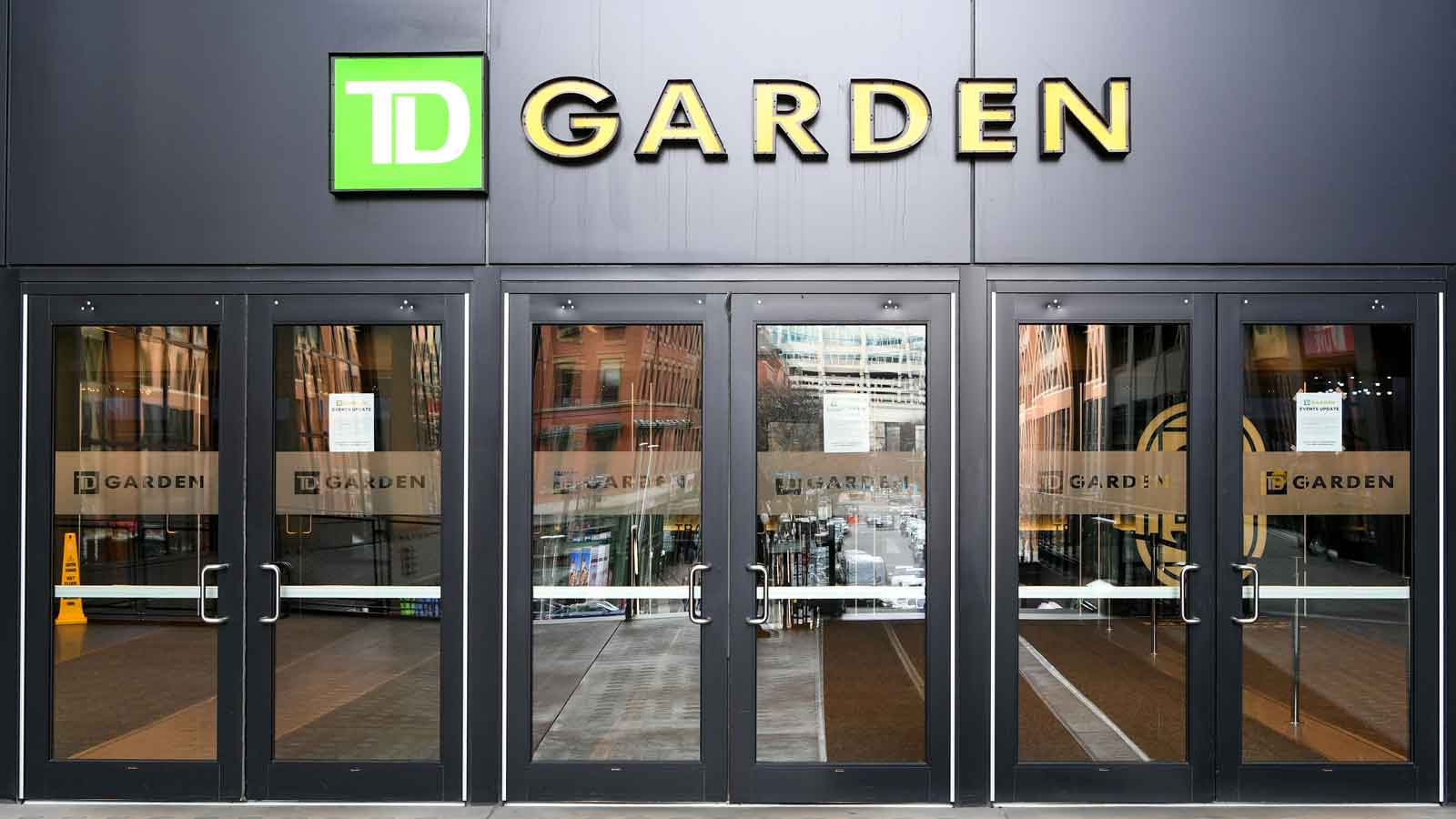