"It’s amazing how our event management skill set can be applied to running a massive vaccination site," said McGillivray, who has been directing the marathon for more than three decades

A year into the coronavirus pandemic, Americans are painfully aware that overcoming the scourge is a marathon, not a sprint.

Enter Dave McGillivray, who knows a thing or two about endurance events — and logistics.

The race director of the Boston Marathon, which is on hold until fall, has been tapped by the state of Massachusetts to run mass vaccination operations at Gillette Stadium and Fenway Park.

Idled at his day job by the pandemic, he’s part of an emerging group of event organizers and other unconventional logistics experts who are using their skills to help the nation vaccinate as many people against COVID-19 as possible.

“It’s amazing how our event management skill set can be applied to running a massive vaccination site,” said McGillivray, who has been directing the marathon — with its many moving parts — for more than three decades.

Likening it to a “wartime effort,” President Joe Biden announced this week that the U.S. is ramping up deliveries to hard-pressed states and expects to provide enough doses to vaccinate 300 million Americans by the end of the summer or early fall.

Starting Friday, qualifying recipients can get their coronavirus vaccines at America's oldest ballpark.

In Washington state, Starbucks and Amazon are being pressed into service for vaccination operations and logistics support, and a union representing food and commercial workers is helping to staff the effort.

In California, Disneyland — hit hard by the global health crisis — is hosting a mass vaccination effort, as is Six Flags Magic Mountain, about 60 miles north.

After a computer glitch at a COVID-19 testing site in Mount Pleasant, South Carolina, caused a traffic jam, the mayor called a local Chick-fil-A fast food restaurant manager for help, hoping his experience in managing drive-thru situations might help. It did: Manager Jerry Walkowiak sorted it out and got the wait time down from an hour to 15 minutes.

Other states are looking into having dentists, optometrists and even veterinarians help get shots into people’s arms.

Anna Nagurney, a professor of information management at the University of Massachusetts-Amherst and an expert on logistics, says it makes sense to consider people such as concert promoters and even wedding planners who are accustomed to multitasking and meeting tight deadlines.

“It’s a matter of people flow and congestion management and spacing out and security,” Nagurney said. “Those who work in operations are impresarios with vision and expertise. It’s a win-win situation for everyone.”

There’s precedence, of course, for strange bedfellows in a national crisis. During World War II, American toymakers manufactured parts for military aircraft. More atypical partnerships are likely now that Biden has invoked the Defense Production Act, a 1950 law that gives the president broad authority to mobilize the resources and production of private companies. 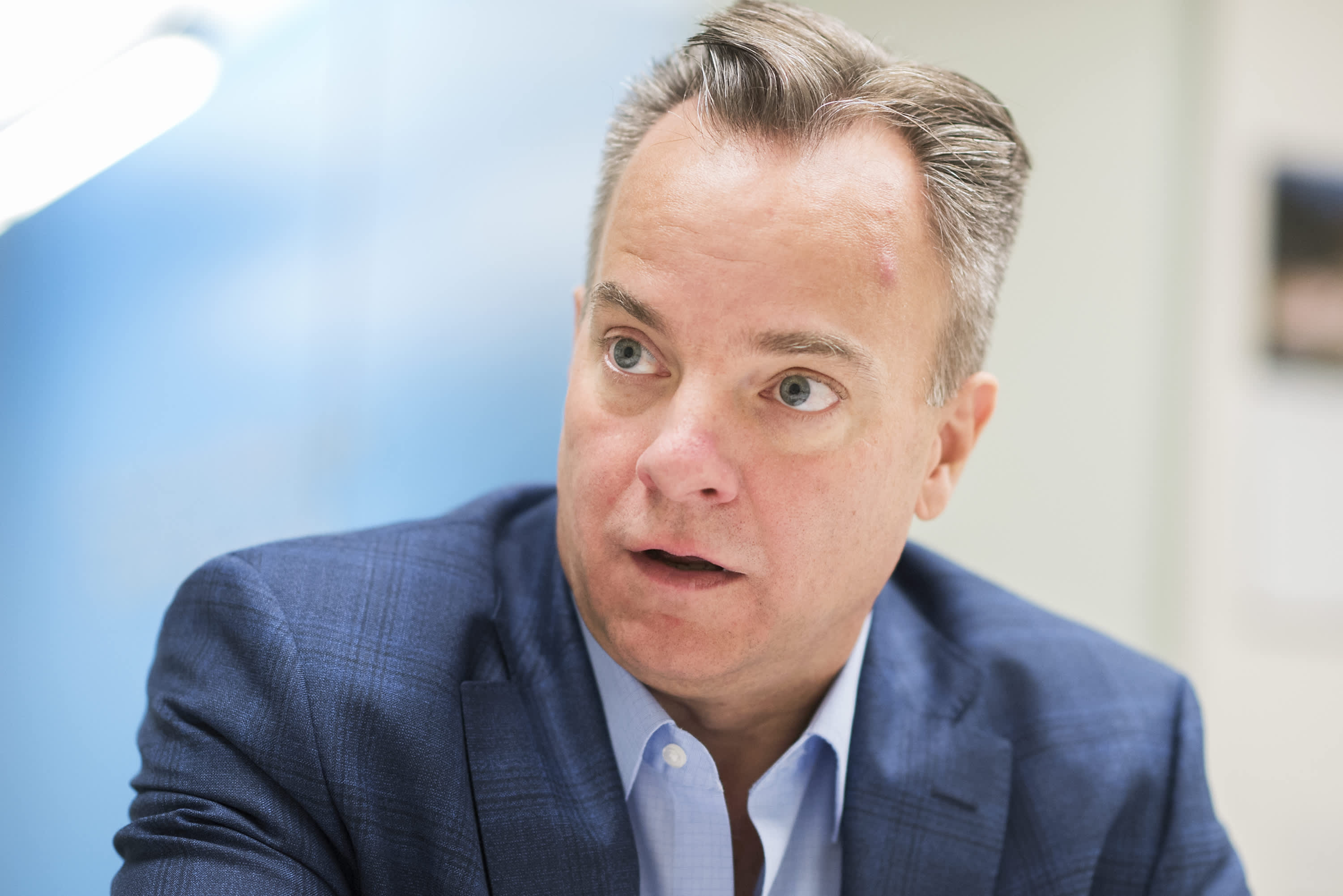 There Will Be Enough Covid Vaccines for the ‘Entire U.S. Adult Population by June,' Johnson & Johnson Board Member Says 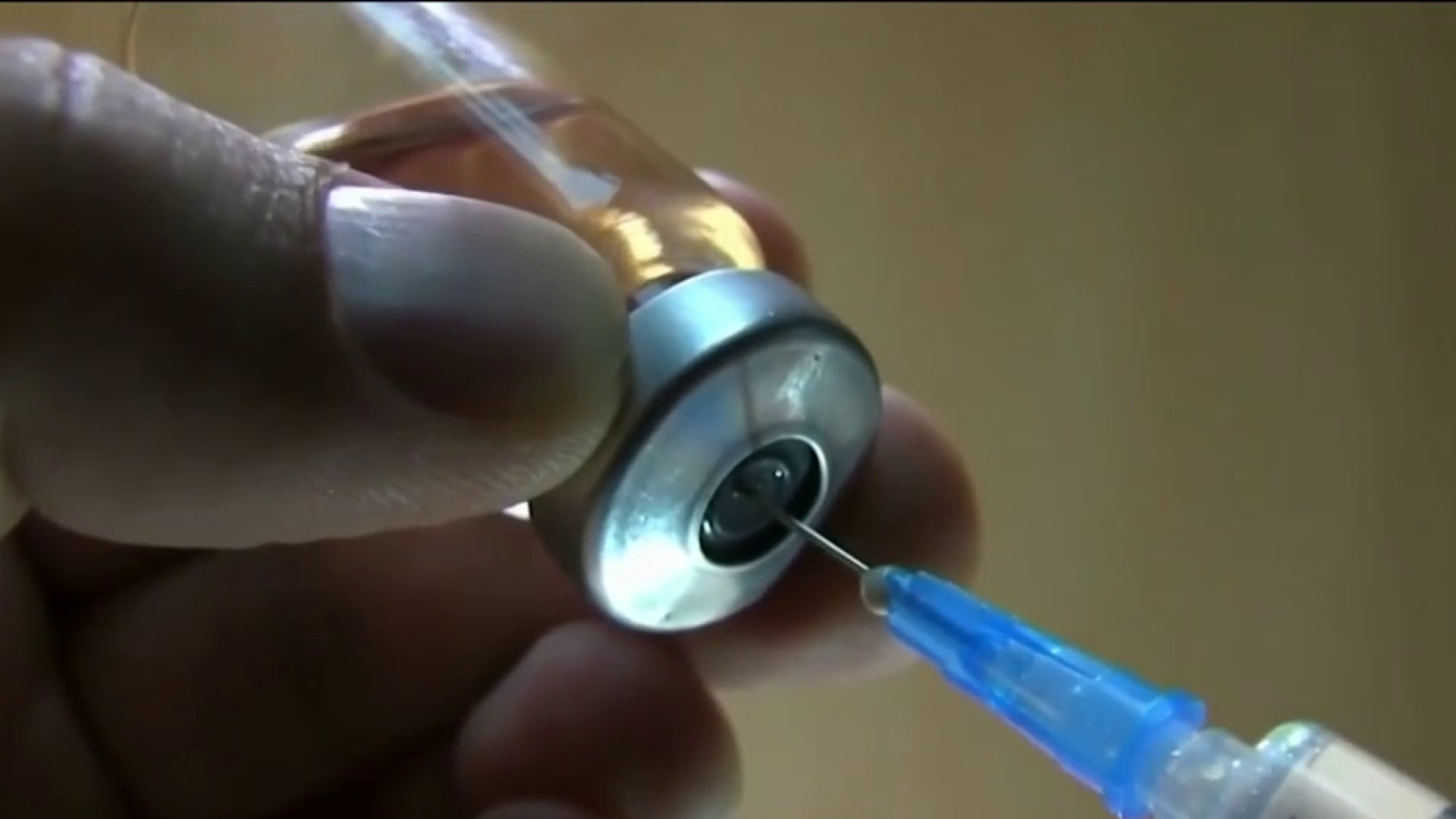 Philadelphia officials chose a 22-year-old Drexel University graduate student in psychology to help get a mass vaccination site up and running quickly. But questions soon arose about his qualifications and whether he planned to sell patient data, and the city shut the site down.

In the U.S. and internationally, the military also has played a role, albeit with mixed reviews.

Gustave Perna, the four-star Army general tapped by the Trump administration to oversee the Operation Warp Speed campaign to produce and deliver viable vaccines, apologized publicly last month for “miscommunication” with states about the number of doses to be delivered in the early stages of distribution.

Britain, too, has tapped its army for vaccination ops.

Another coronavirus vaccine appears to protect against the virus: Johnson & Johnson's, which showed 85% efficacy against severe illness.

“My team are used to complexity and building supply chains at speed in the most arduous and challenging conditions,” Phil Prosser, commander of a brigade which normally delivers supplies to British forces in war zones, said this month.

Road race organizers are a natural fit for vaccine distribution, said Jean Knaack, executive director of the Road Runners Club of America, which sanctions thousands of road races and triathlons.

“Race directors are the people with the skills needed to get this done quick and orderly,” she wrote on her Facebook page. “The event industry has skills that are being underutilized and should be accessed as part of the much-needed mass vaccination process.”

McGillivray says he’s grateful not only to use his marathon expertise to help end the pandemic but because the state vaccination contract has become a lifeline that’s helping to keep his company, DMSE Sports, Inc., afloat.

“We almost went out of business,” he said. “The pandemic put everything on hold. What we’ve now committed to is arguably our greatest mission ever — saving lives and keeping people healthy.”