Despite the state's plan to gradually reopen the economy, a public health advisory remains in effect in Boston

Walsh said the city's 9 p.m. to 6 a.m. curfew will remain in place, and the opening of office spaces will be delayed until June 1, one week later than in the state's plan. Construction on schools, hospitals and open air sites will begin this week in accordance with the state's plan, but all other construction will resume May 26.

Boston Mayor Walsh announces guidelines for reopening the city after Gov. Baker announces phase one of reopening Mass. on Monday.

The mayor said the decision to delay the opening of offices was based on the fact that Boston has about 700,000 residents, a population that nearly doubles every day when workers commute into the city.

"I want to make sure we have the proper guidelines for all our office buildings in place," Walsh said. "It allows us to add additional guidelines should we choose. It's really to prepare the capital city to make sure we can handle the situation."

The mayor said he's not comfortable with the 25% maximum capacity rule in the state's plan, saying that still seems too high for Boston.

"Twenty-five percent the first day is too much," he said. "We need to start thinking about how we do that."

Mayor Marty Walsh says the city says he supports Gov. Charlie Baker's plan to reopen Massachusetts slowly, stressing that things will not be back to normal in Boston anytime soon.

Walsh stressed that residents must continue to practice social distancing and other safety practices despite the reopening.

The mayor said he's heard some of the criticism of Baker's reopening plan, but thinks it's "well thought out." But he said he will put the health and safety of Bostonians ahead of any requirements or regulations.

Walsh also spoke about several other subjects on Tuesday related to the reopening:

Some owners of bars and restaurants were upset to learn Monday that they would have to wait longer to open.

Restaurants are included in the second phase of the governor's plan, and Walsh said his team has been working on plans to expand outdoor dining in the city.

"We're not worried about permitting, just space," he said. "We're going to be rolling out plans in the coming week or so on what we're going to be doing on that. We've seen what cities around the world have done."

"In New Hampshire they've been creative. Some of the same owners and restaurant operators in New Hampshire are the same folks operating in Boston. We want to watch how that goes. We're excited about the potential of having outdoor dining."

Retail businesses will be able to open next week for curbside pickup and remote fulfillment.

In-store shopping isn't expected to commence until the second phase of the governor's plan, which could still be another three to four weeks away if all goes well.

Walsh said he has few concerns about businesses being able to execute curbside pickup.

Walsh said though the state's plan allows churches, synagogues and mosques to reopen this week at 40% capacity, he's heard many are hesitant to take that step and he shares their concerns.

"If you have any doubts about being able to plan or monitor the state's strict guidelines, I urge you not to reopen," he said.

Walsh said choirs and hymns should not be happening, and face coverings should be warn at all times.

Restrictions for reopening houses of worship in Massachusetts include pre-packaged communion, maintaining physical distance, limiting attendance to 40% capacity, wearing a face covering and sanitizing between services.

The mayor said the rules around allowing hair salons and barbershops to open next week will prohibit many of them from reopening immediately. He said he's received calls from many of them saying they can meet about 75% of the requirements, and he said his office will be working closely with them.

"I certainly would like to get a hair cut," he said. "You'll see me Monday."

Walsh said right now there are "hundreds" of open child care slots in Boston, but he knows that number will shrink as people start returning to work. He said the state's June 27 date for reopening all child care facilities might have to be moved up if there is a capacity issue.

"If you're a gym in Boston, don't open your doors," Walsh said, referring to one gym in another part of the state that reopened in spite of the state shutdown.

Instead, the mayor said he wants to see gyms submit their plans to the city on how they think they can open while keeping employees and customers safe.

The mayor said when the marathon was originally postponed from April to September they were hopeful that the coronavirus would no longer be a significant public health risk.

But that is no longer the case, and he said his administration is continuing to have conversations with the Boston Athletic Association. But there are no specific updates right now, he said.

"I'd like to see (baseball) games played this summer, even if there are no fans in the stands," he said. "I think this is something they're talking about and trying to figure out right now. We'll see how it goes." 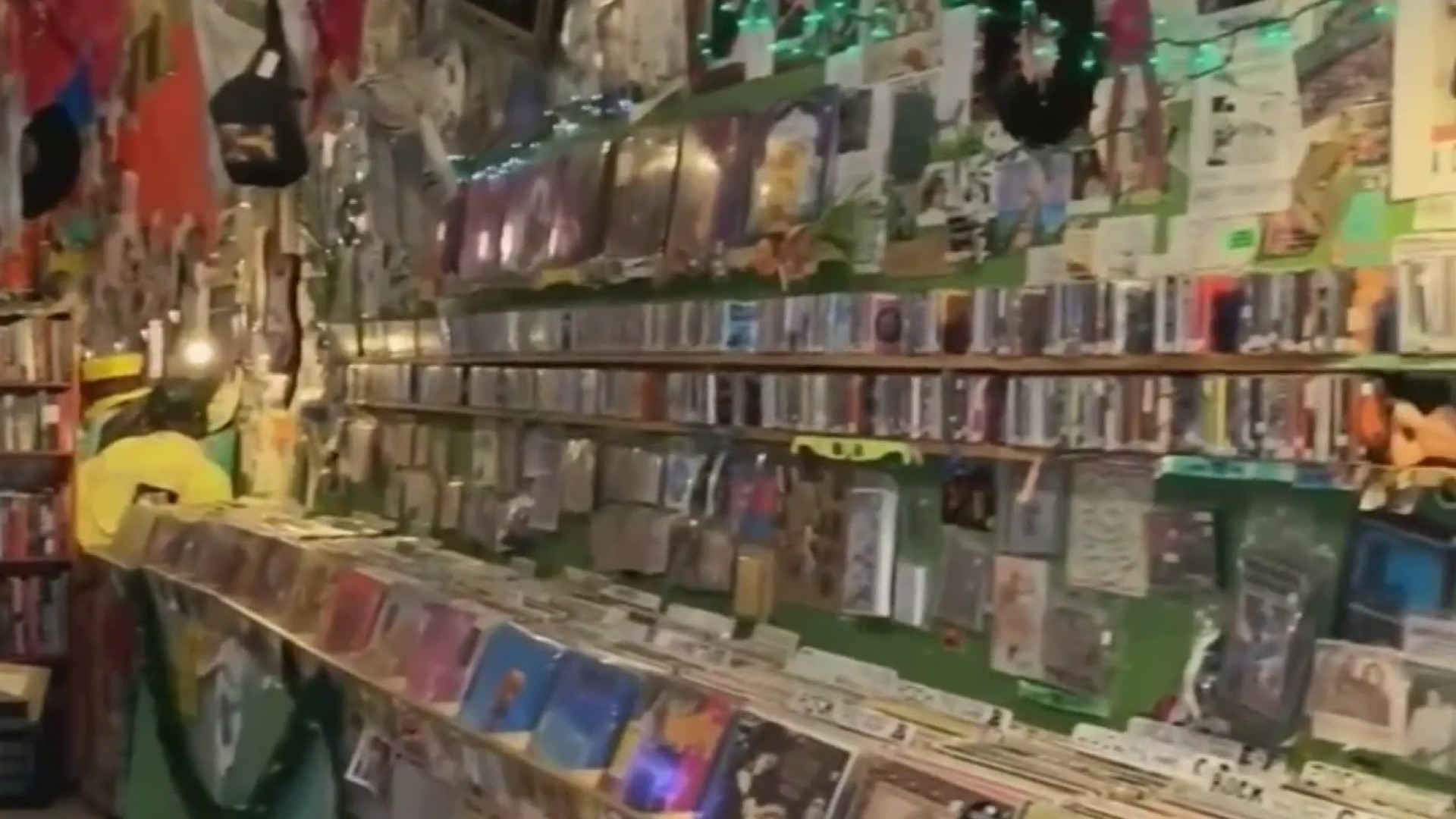 Businesses Considering Next Moves After Announcement of Mass. Reopening Plan 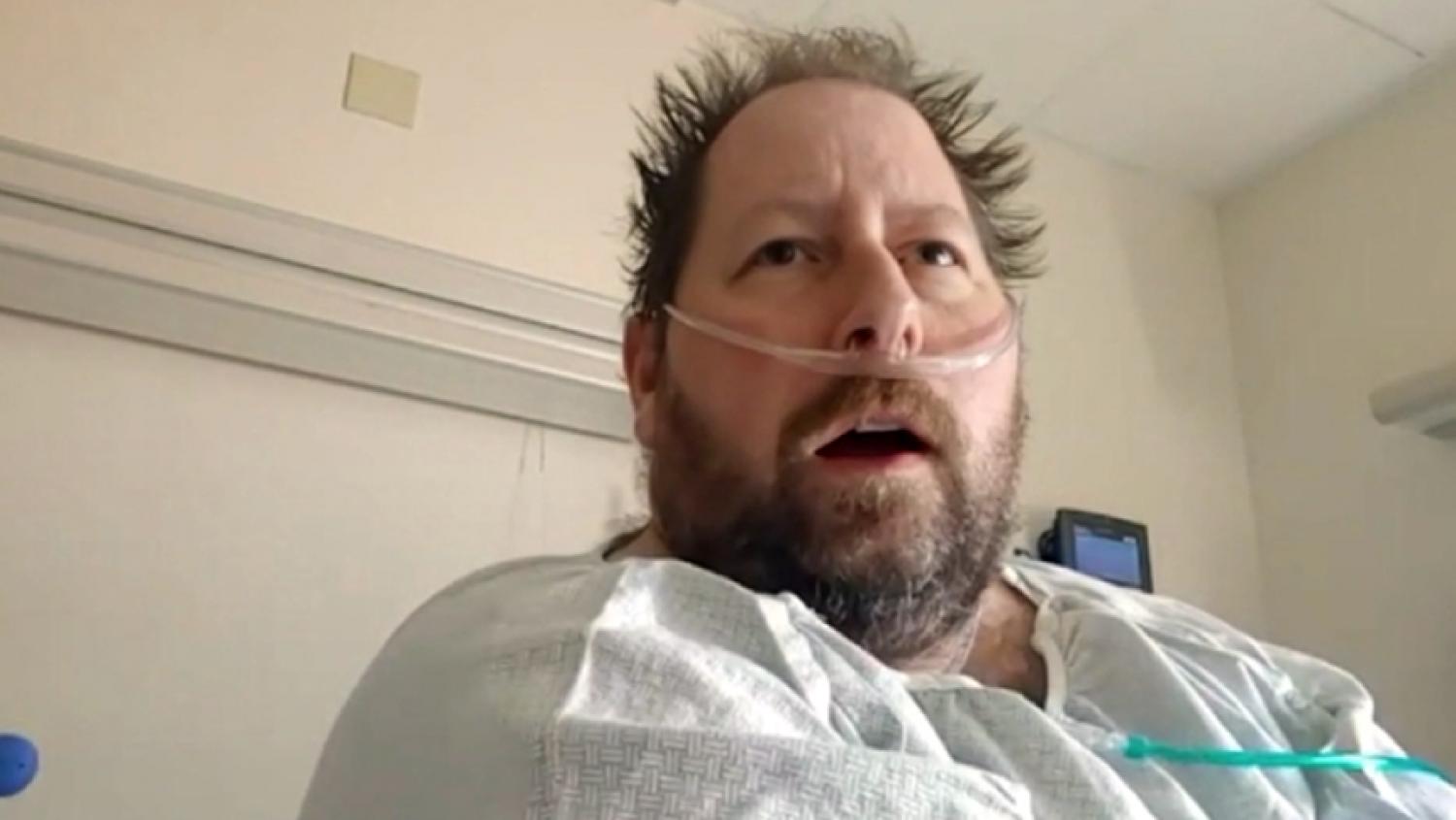 He Thought the Coronavirus Was ‘a Fake Crisis.' Then He Contracted It