Boston Mayor Marty Walsh on Monday said there were modest signs of hope in the city's battle against the coronavirus, but said now was not the time to begin easing restrictions aimed at slowing its spread.

In a news conference, Walsh warned a premature reopening of the economy and relaxed social distancing guidelines could result in a "second and even worse wave of this virus."

As of Sunday, the city had reported 9,929 cases of COVID-19, the disease caused by the new coronavirus, including 426 deaths.

Walsh said the daily number of cases reported by the city had "been flat for a little bit," and that the number of people in Boston hospitals and intensive care units was gradually decreasing.

"There's hope, but it's not time to ease up," Walsh said in a news conference. "We're planning for what a reopening phase will look like, but we're not at the point where we can reopen."

"Those numbers are hard to comprehend in some ways," said Walsh. "They represent families who are grieving and people who are struggling."

The appearance came as city and state officials keep a keen eye on the number of coronavirus cases before any easing of restrictions aimed at slowing the spread of the disease.

In a COVID-19 Update, Gov. Charlie Baker provides new numbers and plans for reopening in the upcoming weeks.

Other New England states, including Vermont and New Hampshire, have announced plans to slowly reopen their economies while attempting to maintain social distancing guidelines and slow the spread of the virus.

"We all have to stay the course right now so we can keep saving lives and reopen safely here in Boston and Massachusetts," he said.

Walsh thanked those residents who practiced social distancing and wore masks while outside over the weekend, which featured spectacular spring weather.

Gov. Charlie Baker has said he is waiting to see a sustained decrease in cases before reopening the economy and the state is preparing to implement this week an order requiring Massachusetts residents to wear face coverings when they're in public.

The order goes into effect on Wednesday, May 6. It carries a fine of up to $300, but Baker said he's largely leaving enforcement up to cities and towns, some of which had already put their own fines in place.

Walsh reminded residents that masks must be worn on public transit, in grocery and other stores and outside when it is not possible to maintain six feet of space between people. He added that cyclists and joggers must follow the order as well.

"It's for the greater good," Walsh said. "It is about protecting other people."

Officials and public health experts have urged people to wear masks in public as a protective measure for others. A significant portion of people infected with the new coronavirus, which has killed more than 4,000 people in Massachusetts, don't have symptoms and don't know they're infectious.

Walsh said the city was making efforts to expand testing, saying it was a key component in efforts to reopen the economy.

Some 28,000 Boston residents have been tested for the coronavirus, comprising about 4% of the city's population. He said last week, 32% of tests came back positive, a decrease from the previous week.

Walsh said 596 homeless people had tested positive, making up 33% of the city's homeless population. Two of those cases were fatal.

Walsh added that there are currently 19 testing sites in the city.

No students will be kept behind this year, Walsh said. Parents who think their child should stay behind a grade should contact the school.

Walsh added plans were being made to virtually honor high schools seniors who will miss their traditional graduation ceremonies this year. 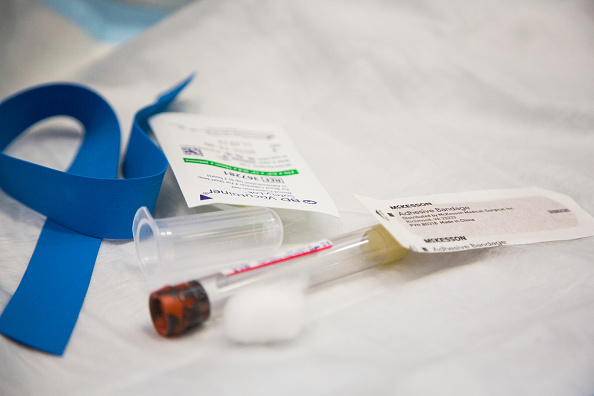 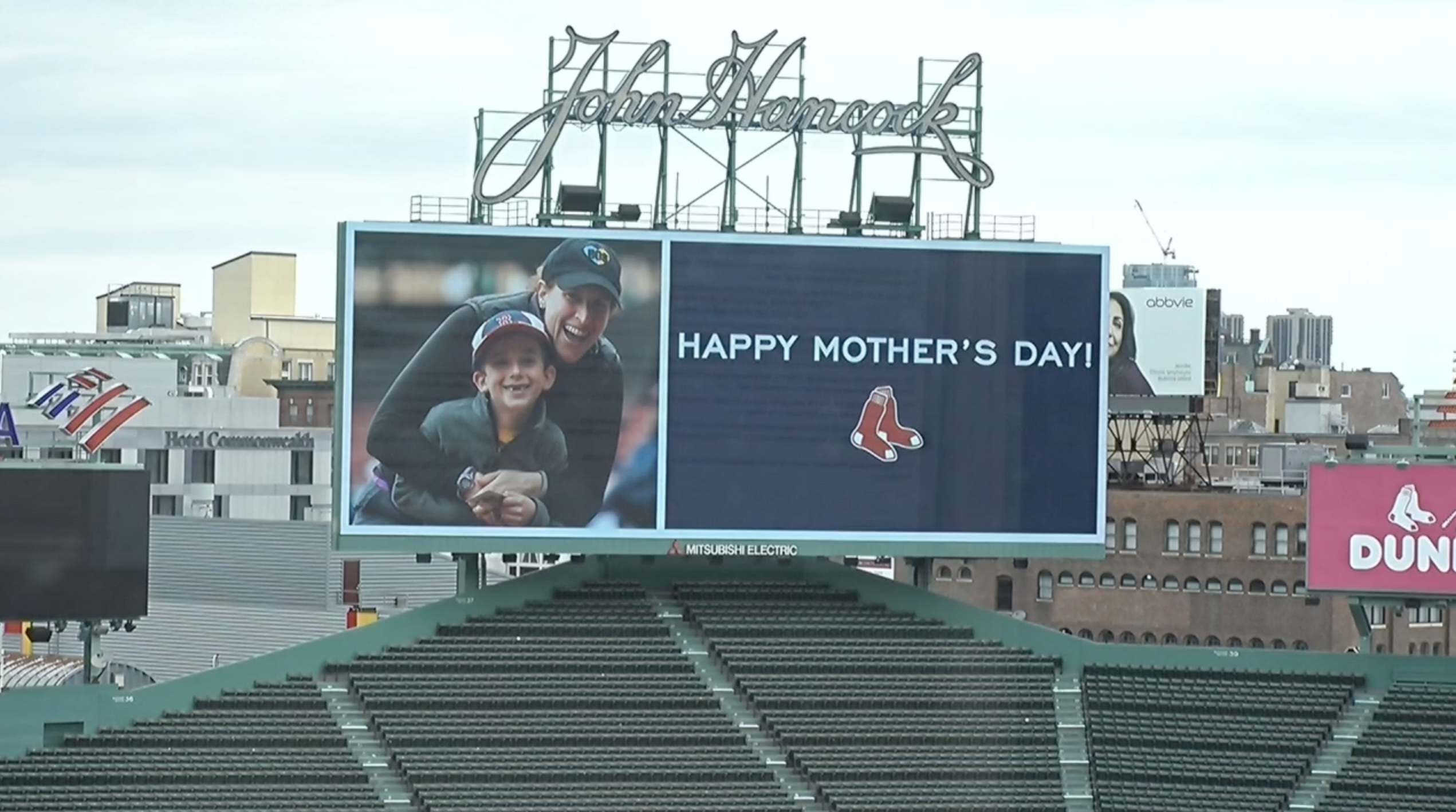