It's the first time the BSO has suspended its fall season at Symphony Hall in Boston, the orchestra said

The renowned Boston Symphony Orchestra won't be playing live shows for at least another few months, as the group announced Thursday it was canceling the fall portion of its 2020-21 season because of the danger posed by the new coronavirus..

Thirty-seven concerts from Sept. 16 to Nov. 28 have been dropped, according to a statement from the BSO. What happens to the rest of the year's live programming will be decided by the end of the year.

It's the first time the BSO has suspended its fall season at Symphony Hall in Boston, the orchestra said.

"I join my beloved BSO family and its wonderful music community in expressing deep sadness over the loss of our fall season at Symphony Hall. Unfortunately, the pandemic continues to affect the lives of many people and organizations around the world, including our very own Boston Symphony Orchestra," Music Director Andris Nelsons said in a statement.

For more information about the cancellation and patron subscriptions, click here.

The cancellation comes after the BSO scrapped the end of its 2019-20 season with the arrival of the pandemic in Massachusetts this March, as well as the beloved Tanglewood residency and Boston Pops Fireworks Spectacular on July 4. The Boston Pops' 2020 season was canceled as well, and the fate of the holiday season will be revealed in October, according to the BSO.

"There has not been a cancellation of Boston Symphony Orchestra concerts of this magnitude in the history of the orchestra, founded in 1881; the last significant concert cancellations took place in the fall of 1918, when the 1918-19 BSO season was delayed by two weeks due to the Spanish Flu epidemic," the orchestra said in a statement.

More on the BSO and Coronavirus 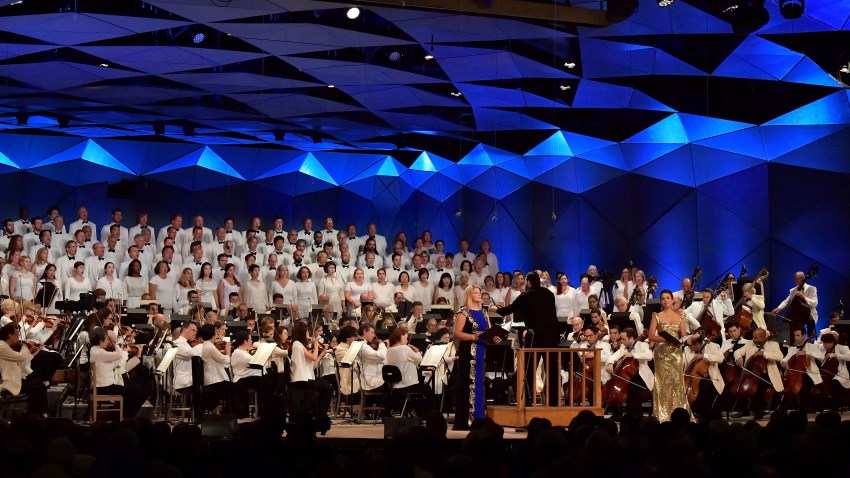 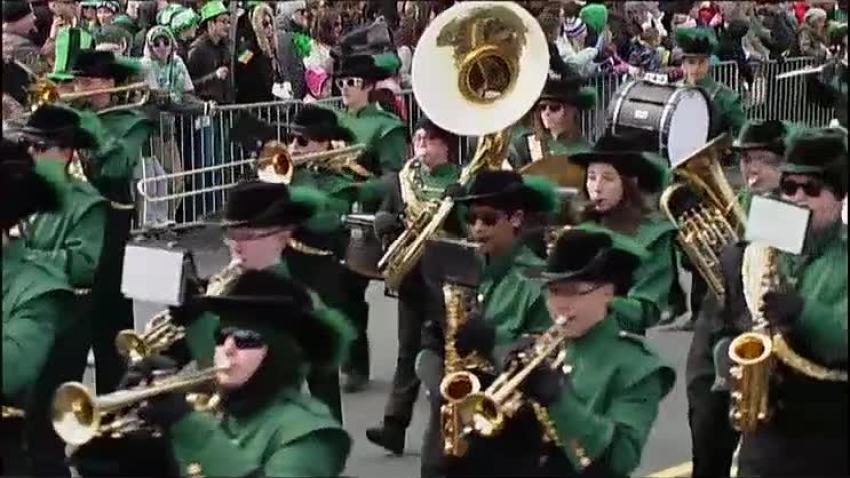