Brockton Cracking Down on Large, Loud Parties Over Coronavirus Concerns

Officials in Brockton, Massachusetts, are attempting to curb large parties that have been occurring despite strict gathering limits during the coronavirus pandemic

Concerns over large parties have city officials in Brockton, Massachusetts, calling for backup.

Despite strict gathering limits due to the coronavirus pandemic, residents said the gatherings include everything from hired DJs to large speakers and fog machines.

Felicia Pandele said a recent backyard party in her neighborhood went on until 3 a.m.

"It was crazy, and I kept calling police, over and over," Pandele said.

Police said they have received more than 140 calls this month for large gatherings. It has become such a problem that Brockton Police Chief Emanuel Gomes is now upgrading party calls to Priority 1, which will lead to a faster response time. He said officers will not hesitate to issue fines.

"Whoever is responsible for the party will definitely have to answer," Gomes said. "We're seeking criminal and civil complaints on them."

Police already issued a criminal charge to the organizer of a "Mansion Fiesta" on Marsha Drive. They are also scouring social media for advertised parties in an effort to stop the events before they begin.

"They are really a recipe for disaster," Gomes said.

The police chief is asking residents to report parties as they happen instead of days later. However, he said the department only has so much manpower, which is why the city is also asking the state for help.

"If we do have an out-of-control party, we can request assistance from Massachusetts State Police, and they can respond to the party," Ward 5 City Councilor Jeffrey Thompson said. 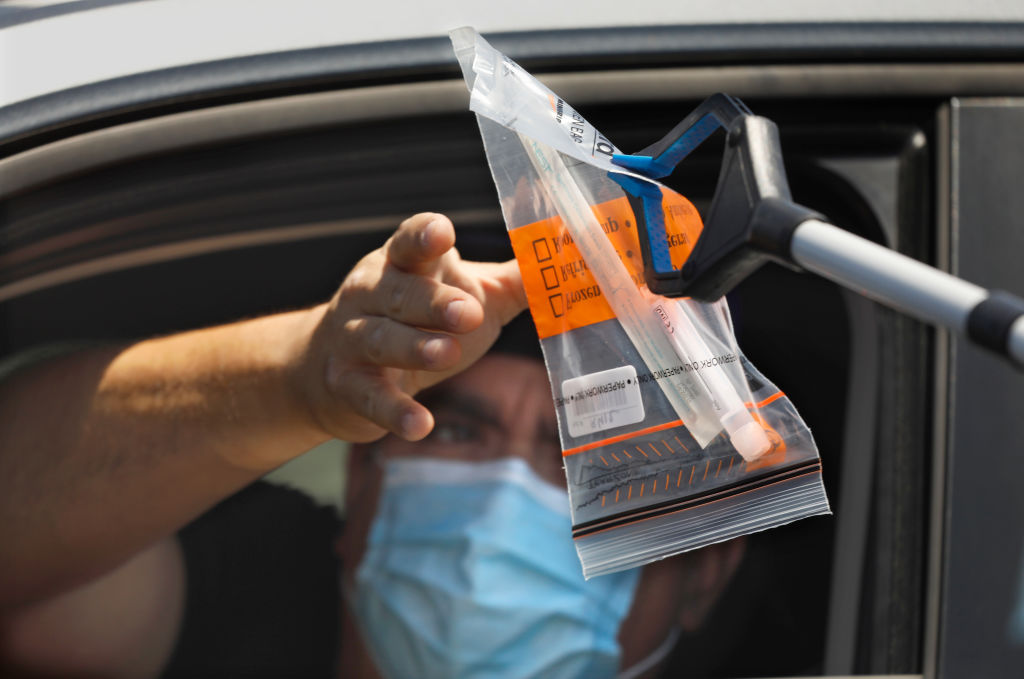 Thompson is also drafting a noise ordinance to help beef up enforcement. With the virus already forcing students in Brockton to learn remotely, Pandele hopes residents will keep the music and the cases down.

"It's not OK that these people are so inconsiderate to have all these parties," Pandele said. "It's frustrating and something has to be done."