Cape Cod Community College may be the most popular destination on the Cape at the moment -- it’s the first mass vaccination site to open on Cape Cod since vaccines first became available.

On Tuesday, they administered 600 doses of the Johnson & Johnson single-dose vaccine, and 600 more go into arms on Thursday. The Cape has been described as a vaccine desert for months and this is just a drop of rain.

“At this point, it doesn’t appear that we are going to receive Johnson & Johnson regularly for the next few weeks. We’re hoping that will eventually be the main one simply because it’s a single shot and will make it easier,” said Erika Woods, deputy director of the Barnstable County Department of Health.

People getting their shot agree, though most say any vaccine would do.

Some people who received their first shot at a Massachusetts clinic and are looking to book the second may have to look somewhere up.

“I didn’t care. I thought it would … if I could just do one, it would be easier, so I guess I got lucky,” Katie Gersten of Marshfield said.

Richard Rabosky came over from Yarmouth and said of the Johnson & Johnson vaccine, “I’m glad I got it. My wife had to get two shots.”

He and others who got appointments did describe having to jump through some hoops to sign up.

"We have a large family and they were all on the phone, on computers," he said. "There were like eight or nine computers working trying to get me in here."

Most people will still have to get two shots, as the county is getting more Pfizer vaccine right now. But availability should be ramping up.

Many are frustrated with the lack of vaccination sites on Cape Cod.

Woods said that, in the future, “as we start getting more and more vaccine, we’ll start doing sites out in the Cape Cod Fairgrounds. We’ve got a site in Orleans, a site in Little Creek down in Eastham, so we’ll kind of rotate to make it a little bit more accessible to our community.”

It's a community of people happy to join what is still a pretty exclusive group. Paul Palo from Bourne is a member: “On my way out, the woman said, ‘Welcome to the herd.’“ 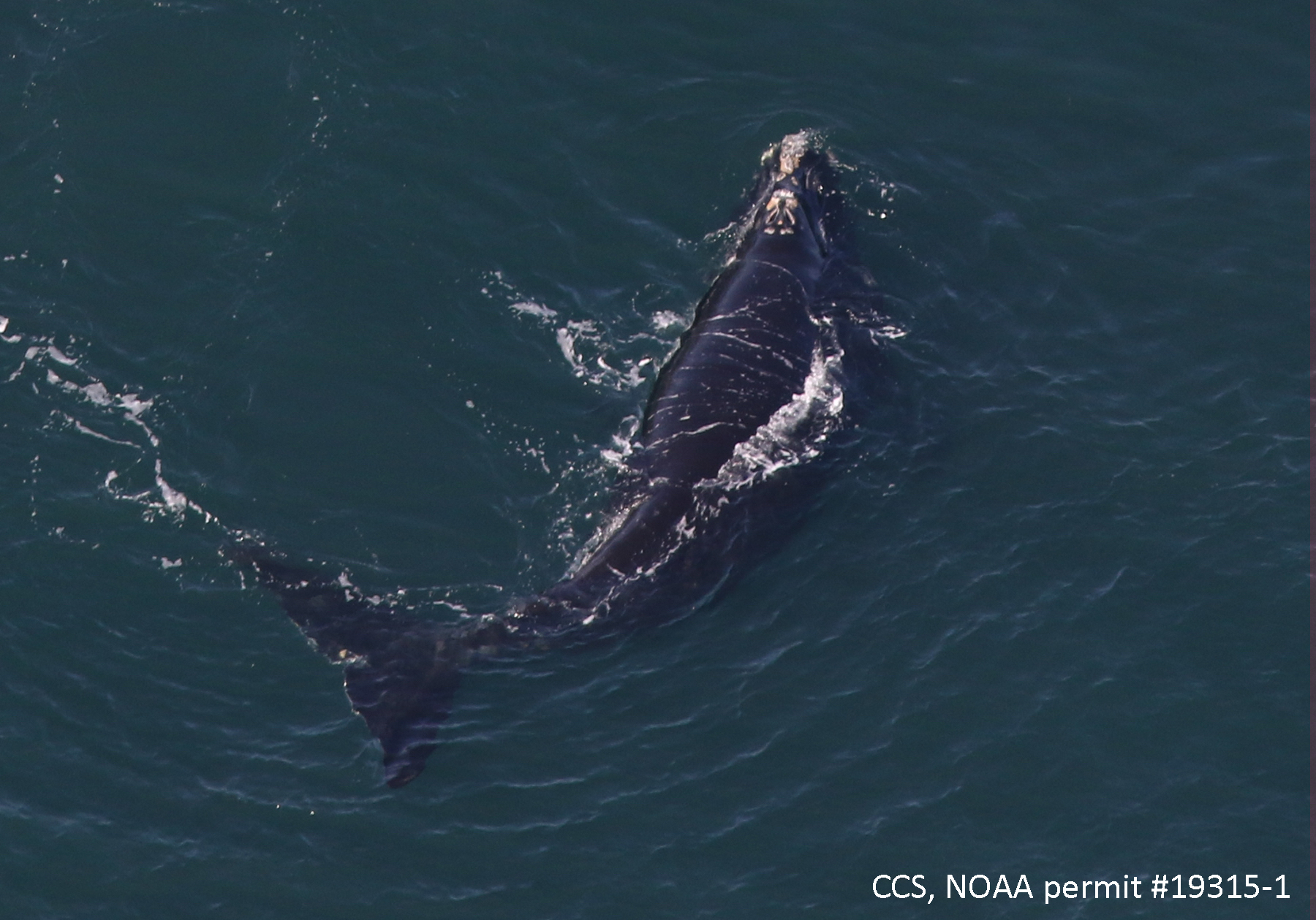 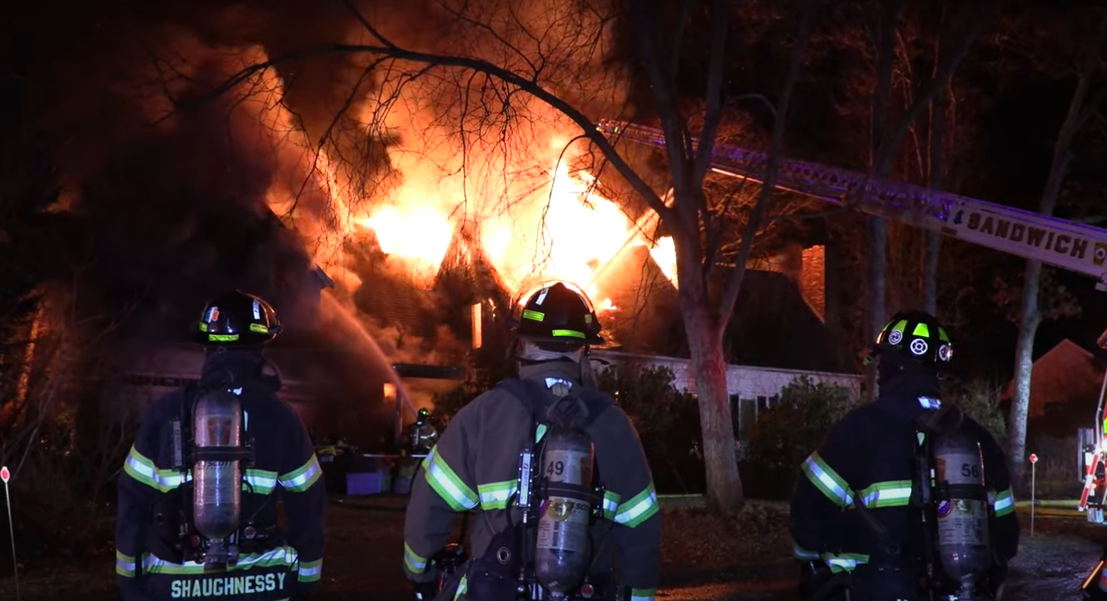