A Worcester Walmart remains closed as 23 of its employees have tested positive for coronavirus.

"The guidance that we generally put out is that if someone tests positive, it's identified who their immediate contacts are and then you identify the contacts as you know," Secretary of Health and Human Services Marylou Sudders said Thursday. "If it's a broad contagion, some employers close and then do a disinfectant in order to reopen."

The Worcester store was set to undergo a deep cleaning Thursday after the workers tested positive. The store is not allowed to re-open until it is professionally cleaned, city officials said.

The state doesn't know the details of where the employees were working, according to Sudders, so officials are working with UMass to determine whether all of the Walmart's 400 employees should be tested before they reopen.

Employees at Walmart, Fedex, Target, Instacart, Amazon and Whole Foods are planning a strike today, according to several reports, protesting what they call unsafe working conditions.

The city issued an emergency order to shut down the Walmart after the cluster of coronavirus cases broke out. Worcester City Manager Edward Augustus said dozens of employees tested positive over the past three and a half weeks.

The first employee tested positive on April 8, but the bulk of the cases emerged over the past week, Augustus said. 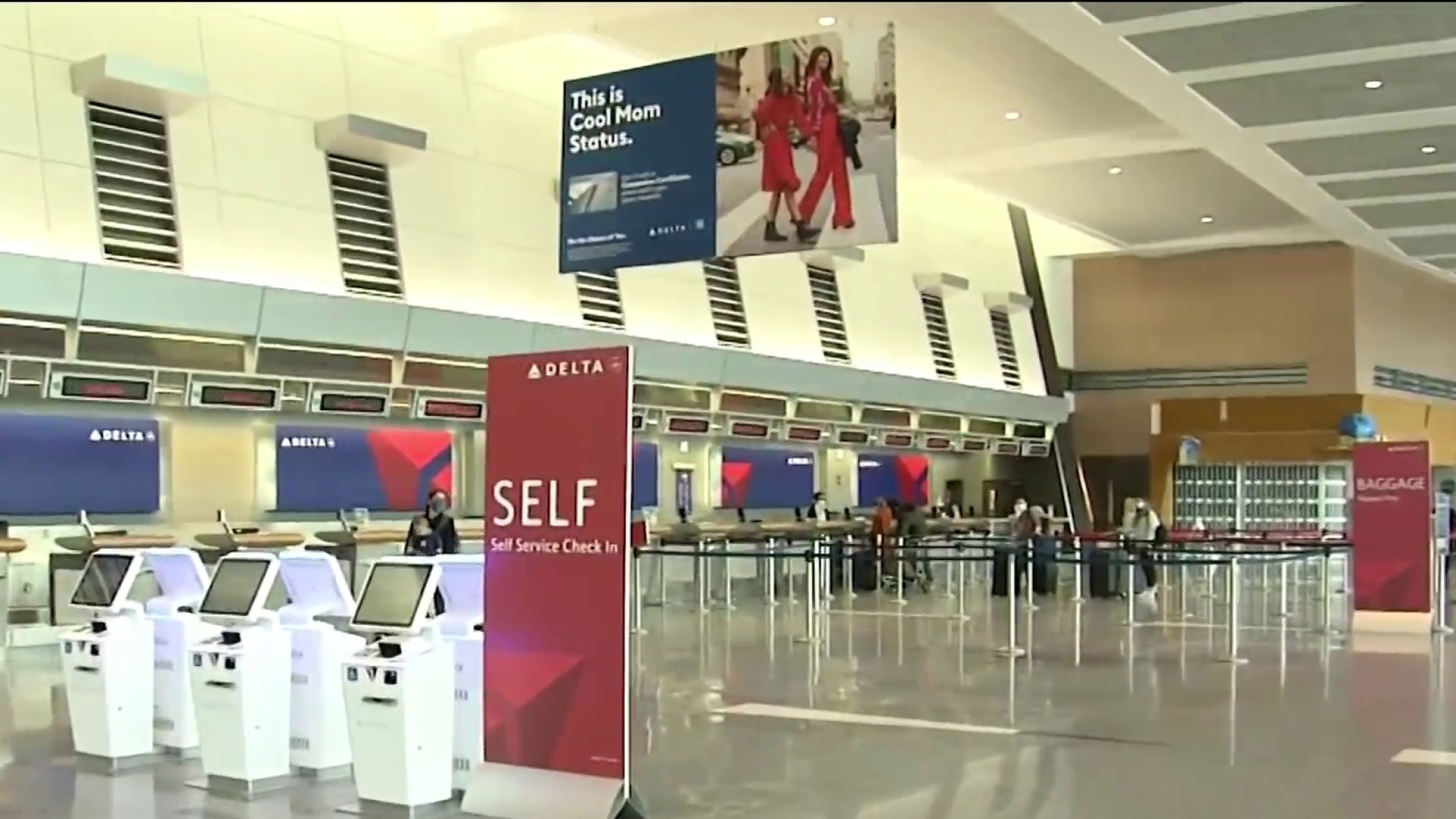 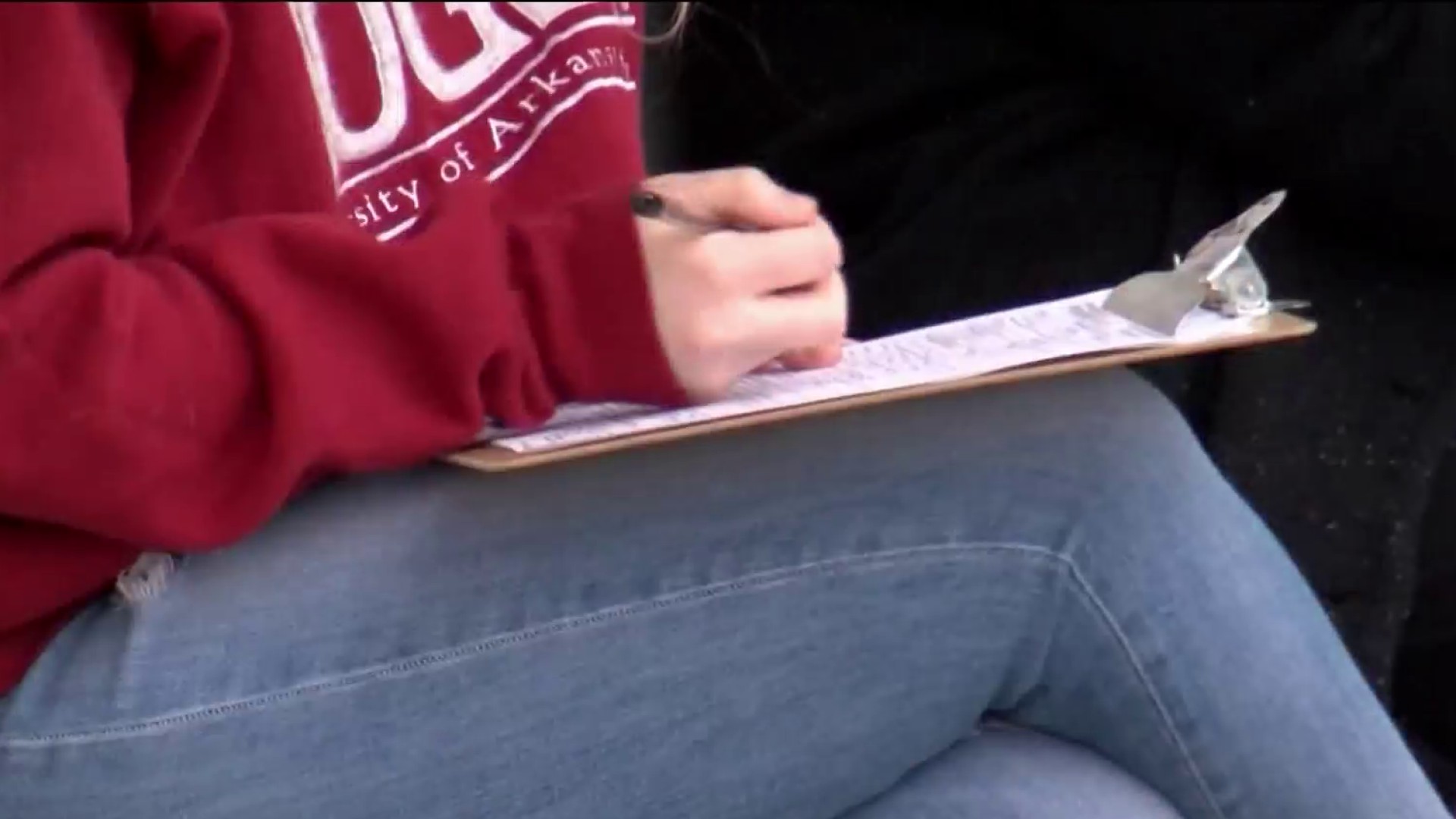