The Centers for Disease Control and Prevention has updated its guidance to include Type 1 diabetes as a medical condition warranting vaccine priority, but Gov. Charlie Baker has yet to say whether Massachusetts will change its plan

Advocates are calling on Gov. Charlie Baker to add Type 1 diabetes to the list of medical conditions that qualify for vaccine priority in Massachusetts.

The Centers for Disease Control and Prevention recently updated its guidance to include it, but Baker has yet to say if the commonwealth will follow suit.

Jessica von Goeler was diagnosed with Type 1 diabetes more than 40 years ago. During the pandemic, the Arlington mother is living in constant fear, knowing she could suffer severe complications if she were to contract the coronavirus.

"It's painful the longer this goes on, because it's like, 'How much longer can I avoid it?' There's new variants. There's this and there's that, and it just becomes scarier by the day," von Goeler said.

After hearing only Type 2 diabetes was included on the list of qualifying medical conditions for vaccine priority, von Goeler started a petition in an effort to get the state to reconsider. It has close to 14,000 signatures.

"All of the diabetes organizations were coming out with new studies saying Type 1 is a risk, and no one was listening," von Goeler said.

She and others were elated to hear the CDC was changing its guidance and adding Type 1 to the list this week.

"I think I did a party dance in my little home office," she said. "It's like I've finally been recognized."

However, Massachusetts has yet to update its list. Baker will only say his office is taking the new guidance under consideration.

"Those with diabetes have somewhere between three and four times the risk of severe disease, hospitalization, and even mortality as someone without diabetes," Laffel said. 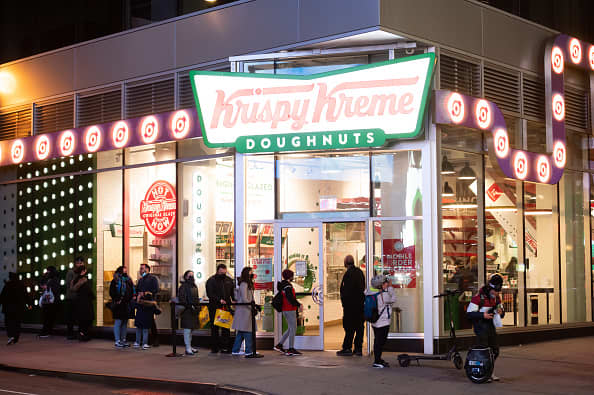 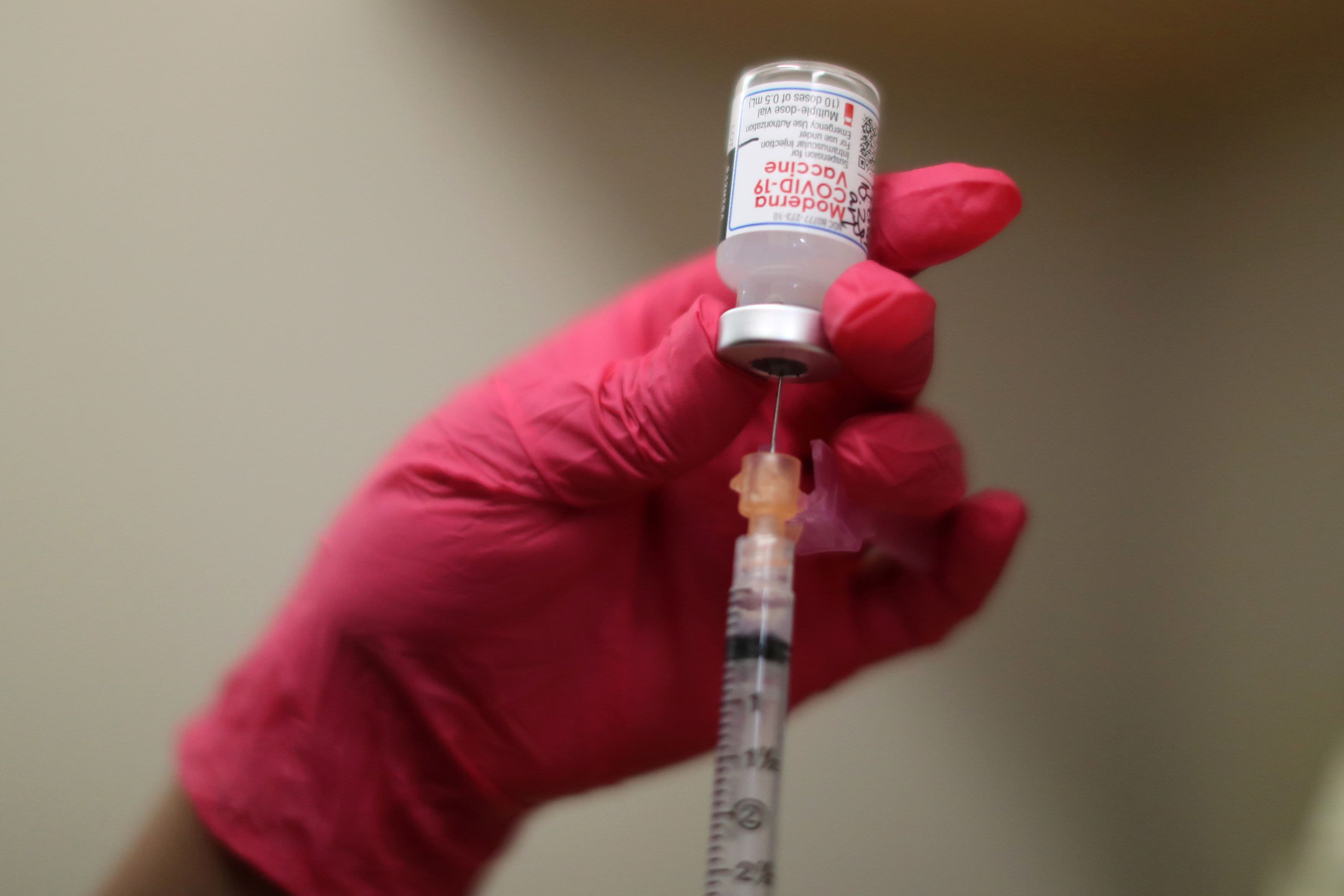 Dr. David Harlan, the co-director of the Diabetes Center of Excellence at UMass Memorial Medical Center, said he understands why Type 1 was left off to start. He said there was not enough data because not as many people have Type 1, but now that the studies are out, this is a positive step.

"All of my patients with diabetes are asking when they can get the vaccine," Harlan said.

Diabetes organizations, including JDRF, are also applauding the decision.

"I wish that this had happened sooner for the diabetes population. There are many people that could've and should've taken advantage of the vaccine sooner, but for now, we're so grateful the change has been made," said Lisa Wallack, the vice-chair of the JDRF international board of directors.

Advocates are now pushing for all states to adopt the CDC's guidance.

Massachusetts recently added asthma to the list to align with the federal guidelines, so those with diabetes are hopeful it is only a matter of time.