A recent burst of COVID-19 cases in Chatham that contributed to the town being newly assigned the Department of Public Health's highest risk level for coronavirus transmission is largely linked to a cluster among restaurant staff, Cape Cod officials said Thursday.

The number of communities in the highest risk "red" category -- a designation assigned when the daily average of COVID-19 cases in the previous 14 days exceeds eight per 100,000 residents -- rose to 13 in Wednesday evening's weekly report from the Department of Public Health, up from eight communities last week.

Westhampton, coded red last week, is no longer assigned a color -- communities do not receive a color designation if they have fewer than five reported cases.

The incidence rate in Chatham is 8.5 cases per 100,000 residents, with a case count of seven over the 14-day span considered for the report, and a cumulative case count of 30.

Sen. Julian Cyr, the public information officer for Cape Cod's reopening task force, said it is "certainly concerning" that Chatham falls in the red. He said the population numbers used to determine the incidence rate are based on Census figures and the seven cases are likely distributed over a larger number of people in Chatham at the end of August and the start of September when the population balloons with seasonal residents and tourists.

Local officials have an understanding that the uptick is "tied to a restaurant cluster in Chatham, and that is primarily among staff," Cyr said, and are not seeing increased COVID-19 numbers in surrounding towns "which, to me, indicates that this is likely more of an isolated incident."

Chatham Select Board member Shareen Davis said town officials have verified a seven-person cluster among staff at the Chatham Squire, two of whom are Chatham residents. An Eastham resident who works at the Chatham Bars Inn also tested positive, said Dr. Robert Duncanson of the Chatham Health and Natural Resources Department. 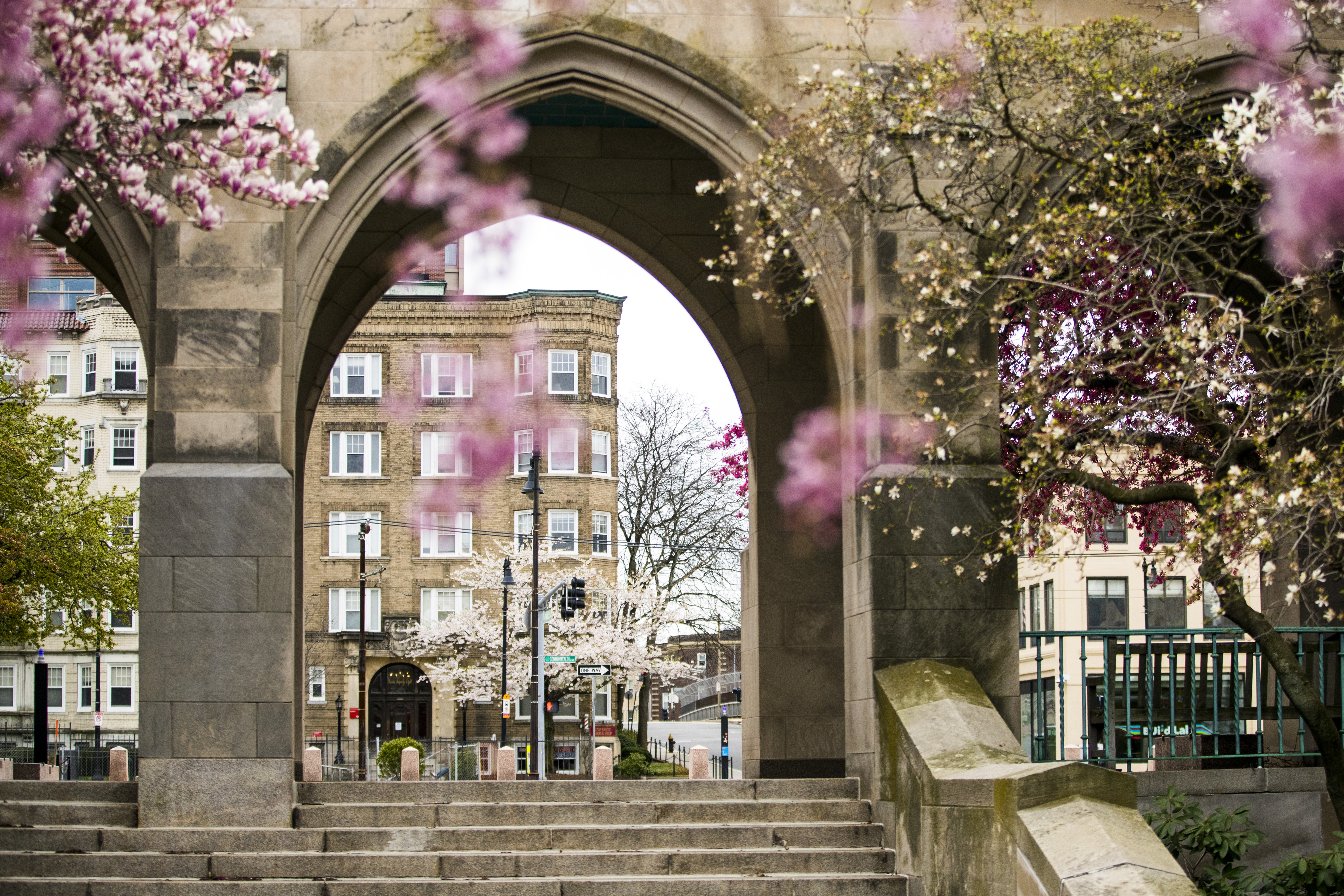 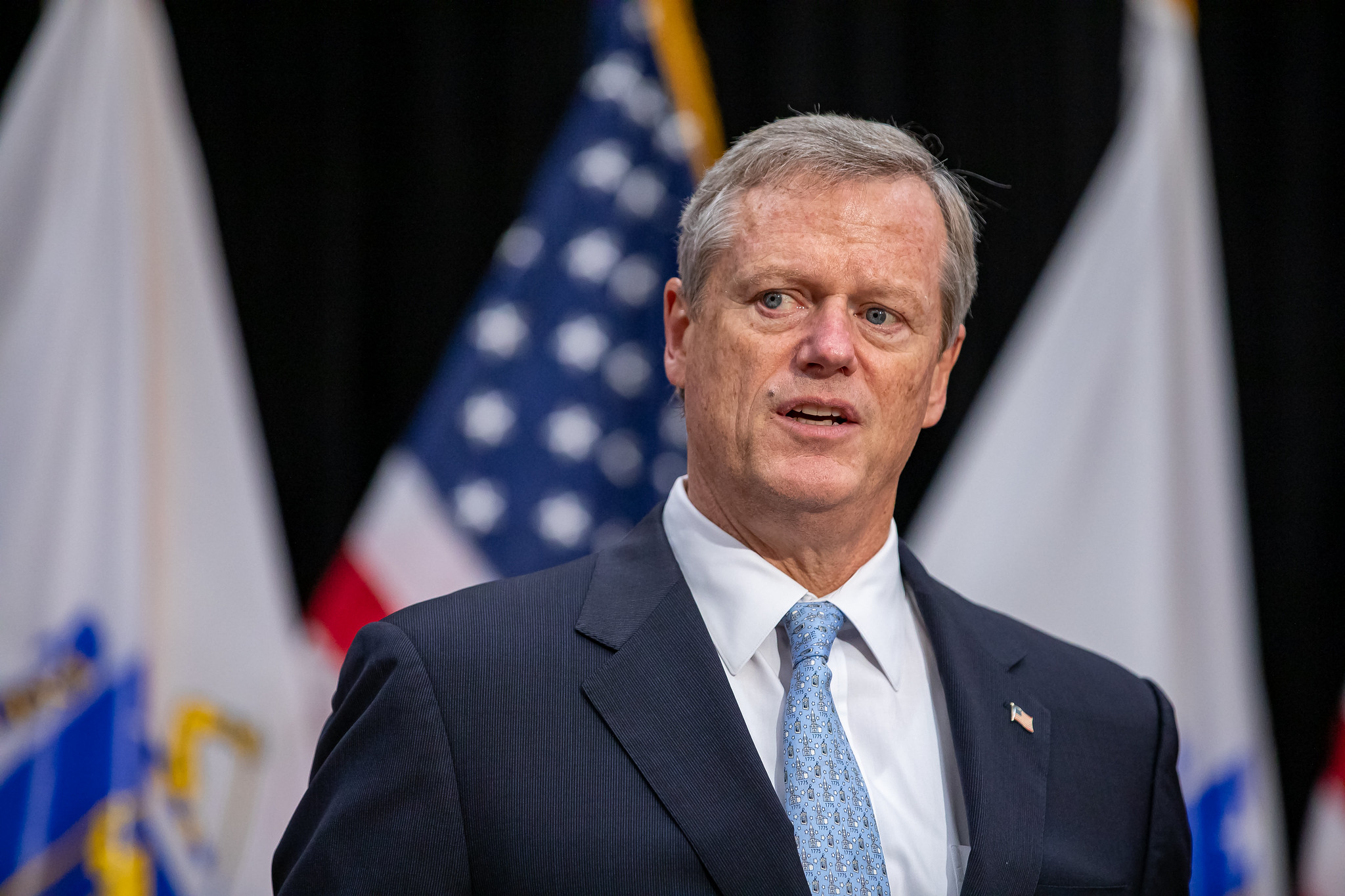 Davis said municipal officials have been in contact regularly with the management of both the Chatham Squire and the Chatham Bars Inn and are "taking every precaution possible." Both institutions are now fully reopened after deep cleanings, Duncanson said.

"We are working now with this recent red designation on doing a community engagement early next week to address any of the concerns that our townspeople may have," Davis said.

State guidelines say restaurants should collect a phone number from someone in each party for possible contact tracing.

Duncanson said that in many cases, someone who eats out in a restaurant would spend only "minimal time" with a server or other staff member and wouldn't qualify as a close contact -- defined as being within six feet of someone for more than 15 minutes -- for contact tracing purposes.

"The chance of contracting COVID-19, under those circumstances, is extremely low, extremely low," Duncanson said, referring to passing interactions with restaurant staff while dining out. "Nothing is ever zero but is extremely low that you may catch that."

In July, Gov. Charlie Baker flagged a house party in Chatham as among a series of social gatherings that public health officials were investigating as possible cluster incidents and urged people to avoid group events without masks and sufficient distancing.

Duncan said while it is difficult to pinpoint where the Chatham Squire cluster originated, it does not appear to have been from a social gathering. A number of employees may have attended a work-related gathering, he said, but there is "no definitive proof" that was the source.