In mid-September, Marcel Schliebs, a disinformation researcher at the University of Oxford who had been tracking messaging that Chinese diplomats and state media spread on Twitter for 18 months, spotted the emergence of a surprising coronavirus origin theory.

Zha Liyou, the Chinese consul general in Kolkata, India, tweeted an unfounded claim that COVID-19 could have been imported to China from the United States through a batch of Maine lobsters shipped to a seafood market in Wuhan in November 2019. It marks the latest in a series of theories that have been pushed by pro-China accounts since the start of the pandemic.

With some further digging, Schliebs uncovered a network of more than 550 Twitter accounts, which he shared with NBC News, spreading a nearly identical message, translated into multiple languages — including English, Spanish, French, Polish, Korean and even Latin — at similar times each day between 8 a.m. and 11 a.m. China Standard Time. 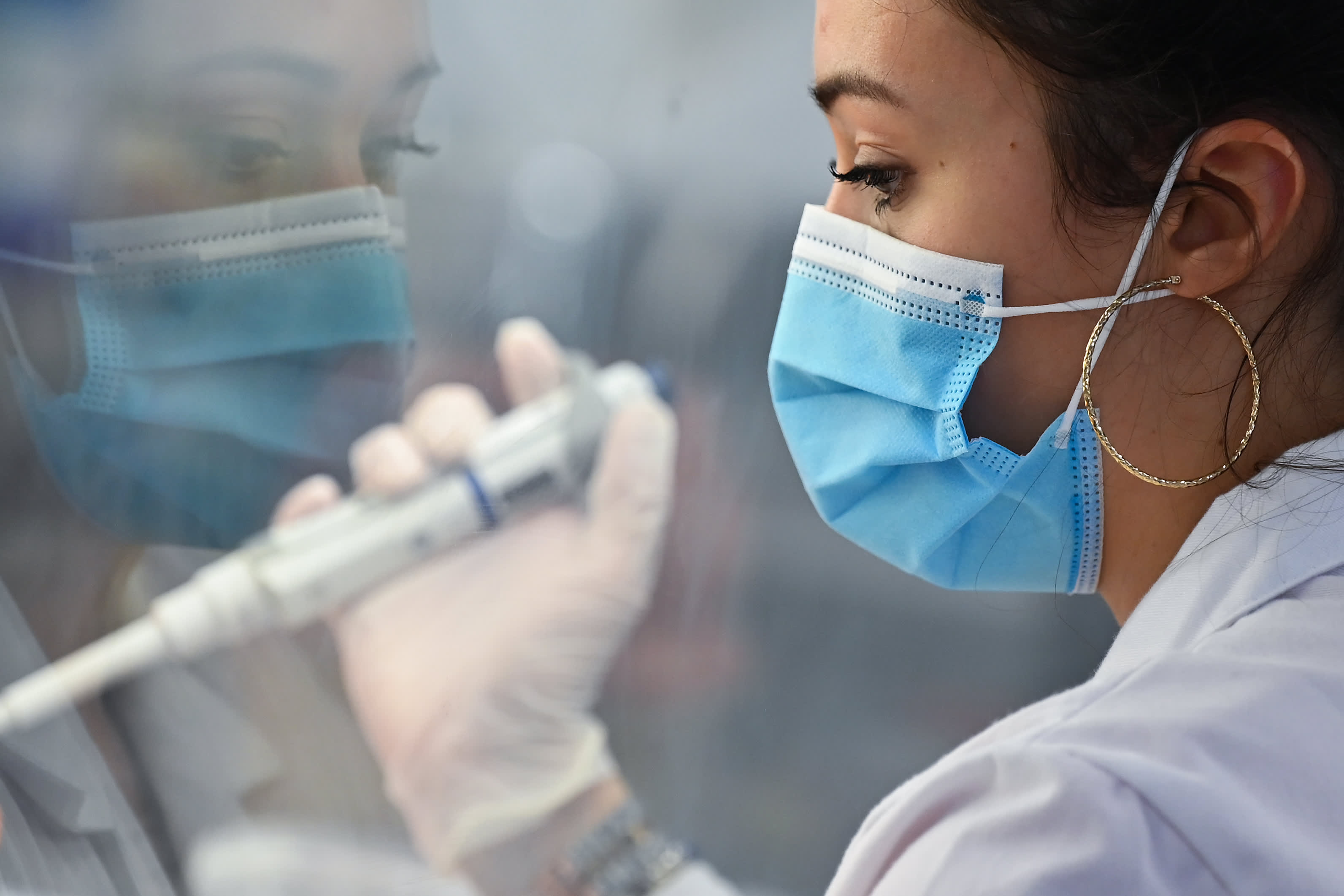 The Delta Variant Has a Mutation That's Worrying Experts: Here's What We Know So Far 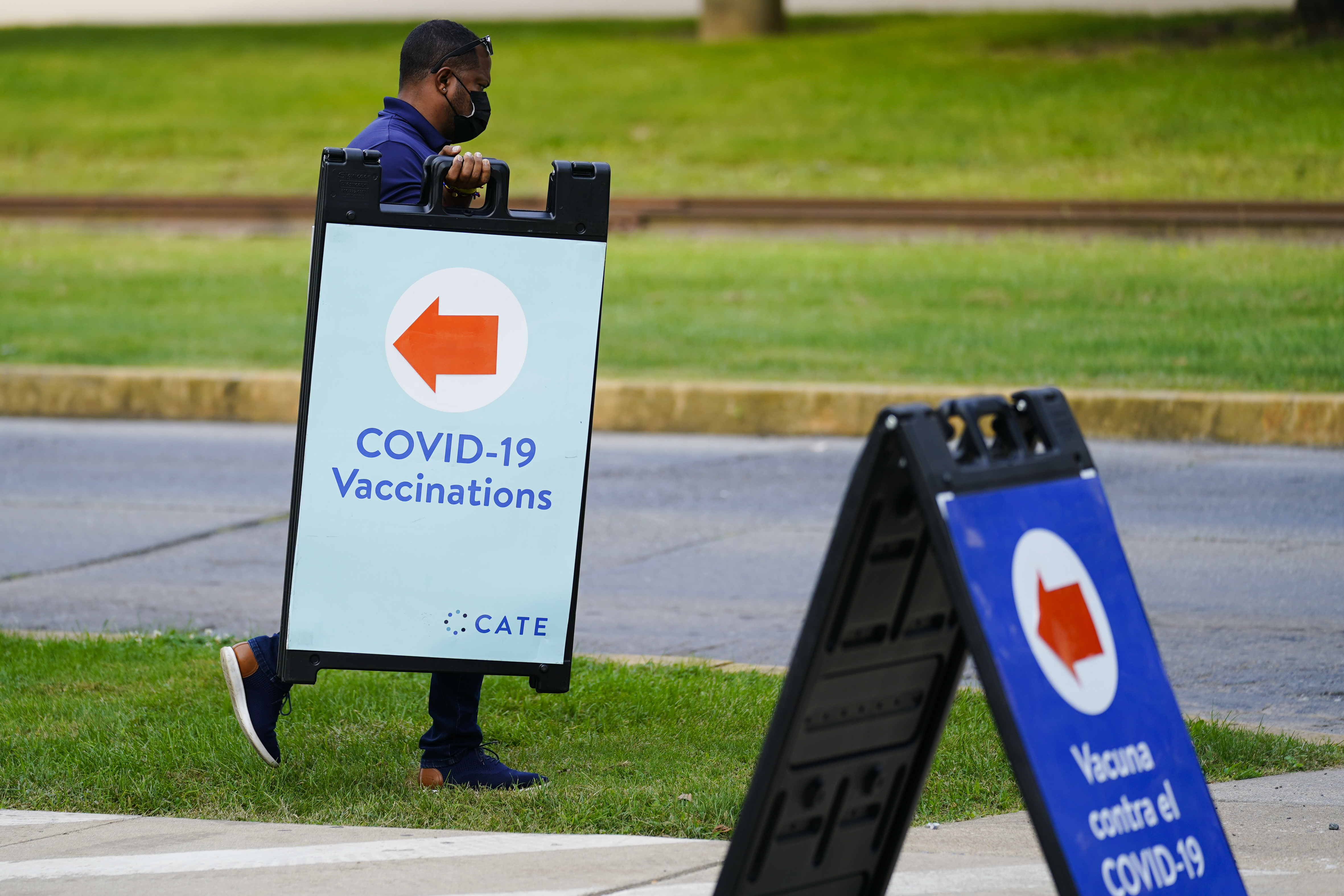 Some of the accounts were “unsophisticated sock puppets” with “very few or zero followers,” Schliebs said, while others appeared to be accounts that were once authentic but had been hijacked and repurposed to spread disinformation.

It's OK to mix and match vaccines when scheduling your booster shot, Dr. John Torres explains. And he answers your other coronavirus questions about Colin Powell and police officers dying from the virus.