Several Boston-area colleges have announced that they will move to online classes as a preventative measure in response to the coronavirus outbreak.

Harvard said it would move to remote instruction and ask students not to return from spring break later this month amid the global outbreak of the new coronavirus.

Harvard University is urging students not to return from spring break in the hopes of preventing the spread of coronavirus.

MIT announced a similar step hours later, canceling classes from Monday, March 16 to Friday, March 20, then moving to online instruction when the semester resumes on March 30. This week's classes will continue as planned, but undergraduates who live in MIT residences, fraternity or sorority houses or independent living groups must depart between Saturday and Tuesday.

Suffolk told its students that spring break would be extended by two days, with classes resuming "online and/or [by] other forms of remote learning" on March 18. The campus will remain open, but students living in university-sponsored housing are being asked to make plans to move out of their rooms. Exceptions will be made for international students and others with special circumstances.

Spring break has also been extended at Tufts, where "instruction will be conducted virtually for the remainder of the semester" beginning March 25 when classes resume.

Emerson said its last day of in-person classes will be Friday, March 13. There are no classes next week. "This hiatus will allow the faculty and staff to begin the process to transition to online classes," the school said in a statement. Housing and dining services will remain available to all residents, but the school noted that some services may be curtailed.

The moves come as college campuses across the country contend with what state governments are increasingly treating as a public health emergency. Dozens of Americans have died from COVID-19, and many more around the world.

Harvard president Lawrence Bacow said students had been asked not to return to school after spring break, which concludes on March 22, instead of completing coursework remotely.

Out of an abundance of caution due to the coronavirus, Harvard University is moving classes online and having students not return to campus after spring break.

"After spring break, we've been asked not to come back to campus until further notice. And that all of our academics will be continued with Zoom, Harvard student Benton Niggel explained.

Zoom is the online conferencing software that students will use to remain on campus in order to prepare for "severely limited on-campus activities" and interactions, Bacow said.

"The decision to move to virtual instruction was not made lightly," Bacow said in a letter to the school community. "The goal of these changes is to minimize the need to gather in large groups and spend prolonged time in close proximity with each other in spaces such as classrooms, dining halls, and residential buildings."

The school is also strongly discouraging gatherings of more than 25 people.

Students who live out of state are scrambling.

"I was checking flights and seeing if there's anything open," student Ryan Comrie of Michigan said.

"I live in California so I have to figure out how to get my things in storage," added student Jenna Moustafa.

Students like Hillary Gelfond, of Massachusetts, said they don't even know if they're going to have a graduation.

"It's a possibility. It's still pretty far into the future so we're hoping that we still have one," Gelfond said.

You'd be hard pressed to find cold and flu medicine, cleaning wipes and hand sanitizer at some stores in Massachusetts as people stock up while officials announced five new cases in the state Saturday.

The Massachusetts Institute of Technology had previously announced that classes with more than 150 students — about 20 classes — would be taught online starting Tuesday. Events at the campus in Cambridge had also been canceled or postponed through May 15.

But that changed Tuesday, when the new, online learning plan was announced.

"These steps obviously disrupt the usual patterns of the semester for thousands of you," President L. Rafael Reif said in the memo to the community, which cited advice from public health officials to prepare before the virus reaches campus.

Other schools have announced similar measures to MIT and Harvard.

Babson College will move to online classes starting Friday, March 13, and continuing through the end of the semester. Students must move out of the residence halls by March 21, though the administration acknowledged some exceptions will need to be made.

Boston University announced it was developing a remote teaching readiness plan in the event that it to has to shut its doors and continue classes online.

As of Monday, Massachusetts announced 92 total cases of coronavirus, the first a UMASS Boston student.

Seventy of the cases are associated with a conference held by the biotech company Biogen from Feb. 24 to 27 at the Marriott Long Wharf in Boston. 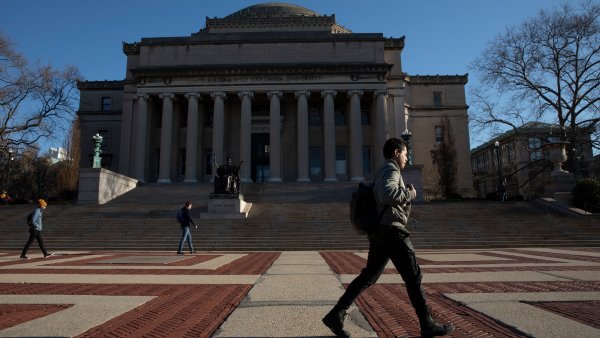 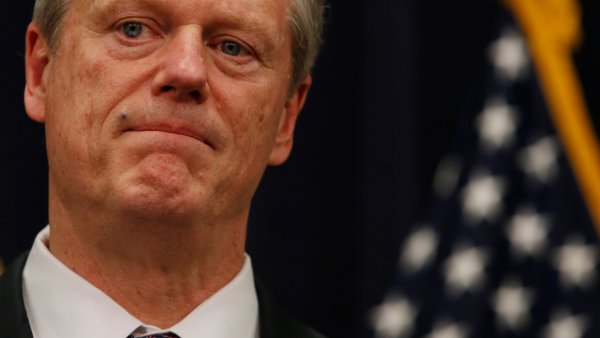