The city has not laid off or furloughed any workers since the crisis began, according to budget director Justin Sterritt

Back in June, when the City of Boston was wrestling with its fiscal 2021 budget under the financial strain of the coronavirus pandemic, Mayor Marty Walsh made a declaration: municipal layoffs were off the table.

Early in the pandemic, staff cuts and furloughs hit other cities and towns in nearly every region of the state as local officials attempted to balance their budgets under COVID constraints.

Boston Mayor Marty Walsh said Monday that he prays every night for those impacted one way or another by the coronavirus pandemic.

"We've been really steadfast in our desire to limit layoffs and limit any service reductions," Sterritt said. "And frankly, I think we're probably one of the few cities or few major cities in the country that's been able to do that."

The $3.61 billion budget approved by the City Council represents about a 3.4 percent increase over spending in fiscal year 2020, according to officials.

To trim spending, Boston instituted a six-month hiring freeze for non-essential positions, which Sterritt said will be extended through the end of this fiscal year. Officials also limited overtime in certain departments, cut spending on travel and equipment purchases and delayed the city's bond sale to the fall, he said.

The $404.2 million police budget is down about 2.4 percent compared to fiscal 2020, partially due to the reallocation of $12 million in overtime funds to other departments to address systemic racism.

The city has added positions in some areas, Sterritt noted, including nurses, social workers and custodians in the school system, as well as some positions related to environment, public health and economic development.

On the public health side, Sterritt said, the city made a "considerable investment" in neighborhood trauma teams - groups of social workers and clinicians that respond to trauma incidents. Some long-term positions were also created in the Public Health Commission using part of the reallocated police overtime funds.

In total, about 330 full-time equivalent positions were added in this yearâ€™s budget, according to the city, including 279 in the school system, four in the Public Health Commission and 47 in other city departments.

Jim Durkin, legislative director for the American Federation of State, County and Municipal Employees Council 93, which represents government employees across New England, said city workers have been pleased with the level of support Walsh's administration has provided them during the crisis.

Boston Mayor Marty Walsh urged city residents to do their parts in preventing a post-Christmas and -New Year's coronavirus surge.

He said Walsh has shown "great respect and appreciation" for public sector employees.

"Because they're needed on the job, our members haven't had the luxury of sheltering safely in the confines of their home, but the Walsh administration has worked with us to make sure they're as safe as possible," Durkin said. "We're never going to be able to eliminate risk, but by working with the mayor and his team, we've been able to reduce the risk of exposure."

Pam Kocher, president of the Boston Municipal Research Bureau, said the city has benefited from several years of revenue growth partially spurred by new development, which helped the city avoid staff cuts that have impacted some other major metropolitan areas. Boston ended fiscal 2020 with a $15.3 million budget surplus, marking the city's 35th year of producing a surplus.

"So coming into this difficult situation for city government, for the community, for businesses in the city, Boston came into this situation positioned quite strongly financially," Kocher said. "So that has definitely made a real difference for the city."

The city was recently awarded a Triple A bond rating for the seventh year in a row, and a study published in September by the National Tax Journal predicted that Boston would face a smaller revenue shortfall than some other major cities during the crisis due to its revenue structure and fiscal management.

Though the city was able to balance its budget without cutting staff, it has not been immune to the effects of a pandemic-era economy. Because the state has allowed businesses to delay payments of local taxes such as the rooms and meals tax and hotel tax until April 2021, officials are working with limited information around local revenues, Sterritt said.

And with the state facing another surge in cases that has prompted Gov. Charlie Baker to roll back some reopening guidelines, he said revenue from businesses like hotels and restaurants will likely continue to be affected. The city's fiscal 2021 budget anticipates that excise collections will fall by roughly $38 million, or nearly 19 percent, according to the Research Bureau.

"It's definitely an area of concern, an area that we're a little less informed on than we normally would because the state has delayed those excise taxes," Sterritt said. "But we're certainly monitoring that as a potential area of risk."

However, more than 70 percent of the city budget comes directly from property taxes, a revenue source that has inspired a bit more optimism among officials during this period. Kocher explained that because there is a lag between assessment and payment of property tax bills, any decline in that area would not emerge immediately. But it typically takes an extended economic downturn to significantly impact property tax revenue, she said.

"So far, this challenging time has been relatively short, so we wouldn't expect to see any challenging issues around the property tax base," she said. "That is still strong nearly 10 months into the pandemic."

The remainder of the city's revenue comes from state aid, which is expected to remain level this year at $464.2 million, and local receipts such as interest on investments, fines and fees, licenses and permits and departmental revenue, which are projected to decline by about 1.2 percent. Total revenue is estimated at $3.6 billion for fiscal year 2021.

Going forward, Kocher said, Boston is still facing unforeseen expenses due to the pandemic, and it will be important for the city to make the most of its federal CARES Act funding and FEMA reimbursements to help reduce the economic impact of the crisis on residents. The amount of funding the city is receiving from external sources such as grants has increased by roughly 20 percent from fiscal year 2020 to fiscal year 2021, according to the Research Bureau.

"We've sort of made a priority of basic city services," he said, "and that's why we've sort of focused our planning efforts over the last seven years to put us in a position to be successful when times are not as good." 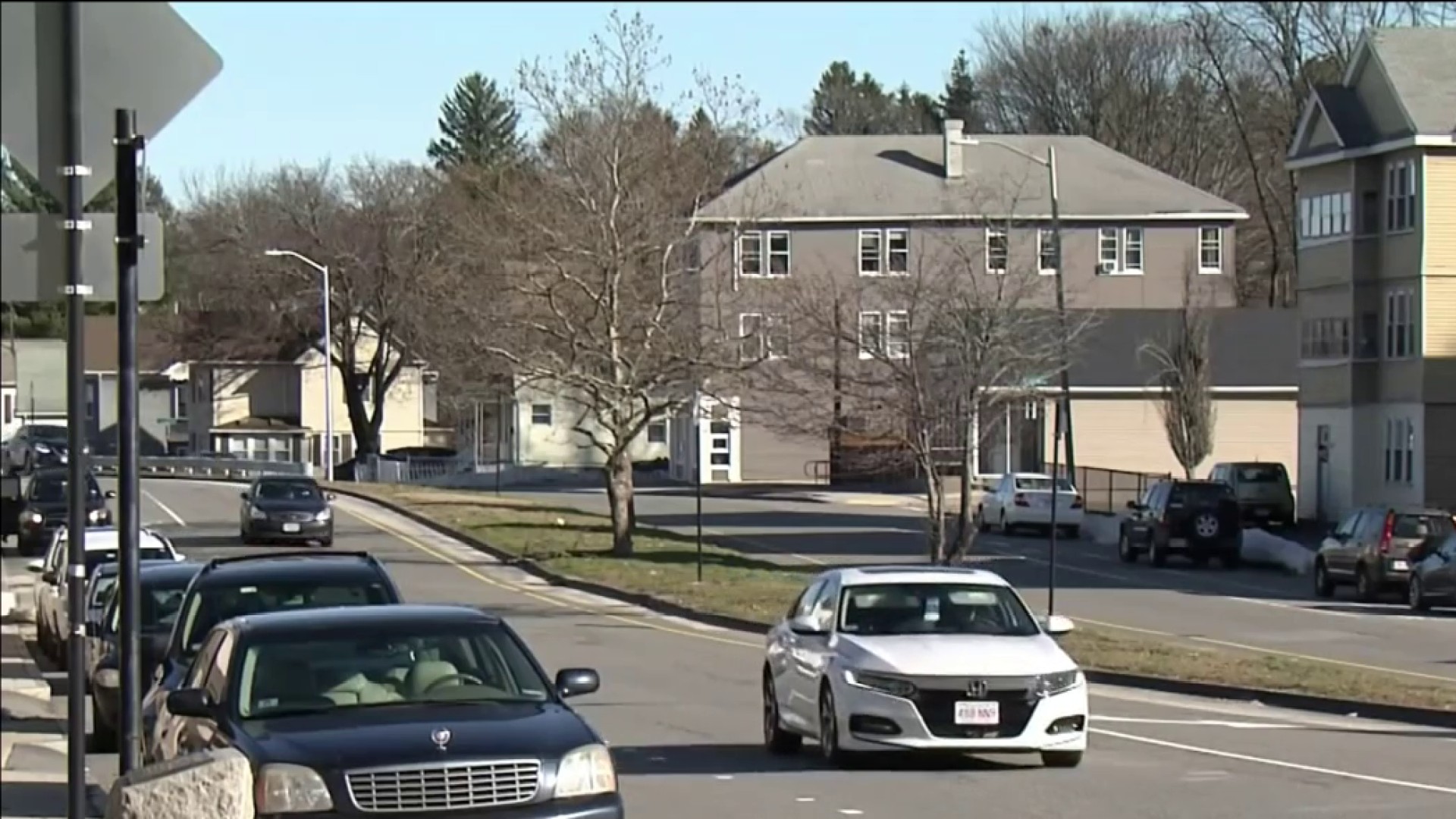 4 Arrested for Throwing Bricks at Vehicles in Worcester 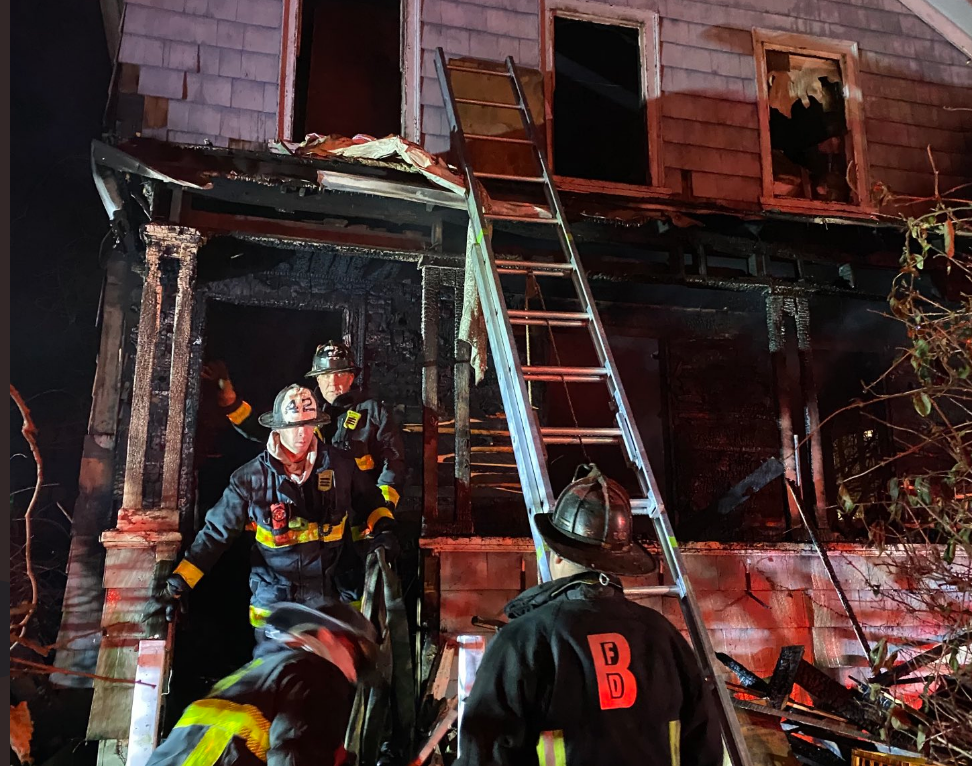