With schools closed due to the coronavirus pandemic, a return to in-person classes will not be a complete return to normal

When students finally return to in-person classes, they will find their college campuses look a lot different.

"My concerns so far are students not being able to get back on campus," said Salem State University junior Brendan Benevento of Auburn, Massachusetts.

Benevento says he knows if and when students return to school next year, it will be a very different experience.

"Each campus is different, and so each campus, while they should comply with the framework, is going to need to make very campus-specific plans," said Worcester Polytechnic Institute President Laurie Leshin.

Leshin has been leading Massachusetts' Higher Education Working Group, which released its framework for safely reopening colleges and universities Wednesday.

It's aligned with the state's four-phased reopening plan.

"In phase one, very small scale, research mostly and some clinical activities can reopen," Leshin said. "The main repopulation of our campuses would not happen until phase 3."

The group gathered extensive feedback from college presidents throughout the commonwealth to form the framework. 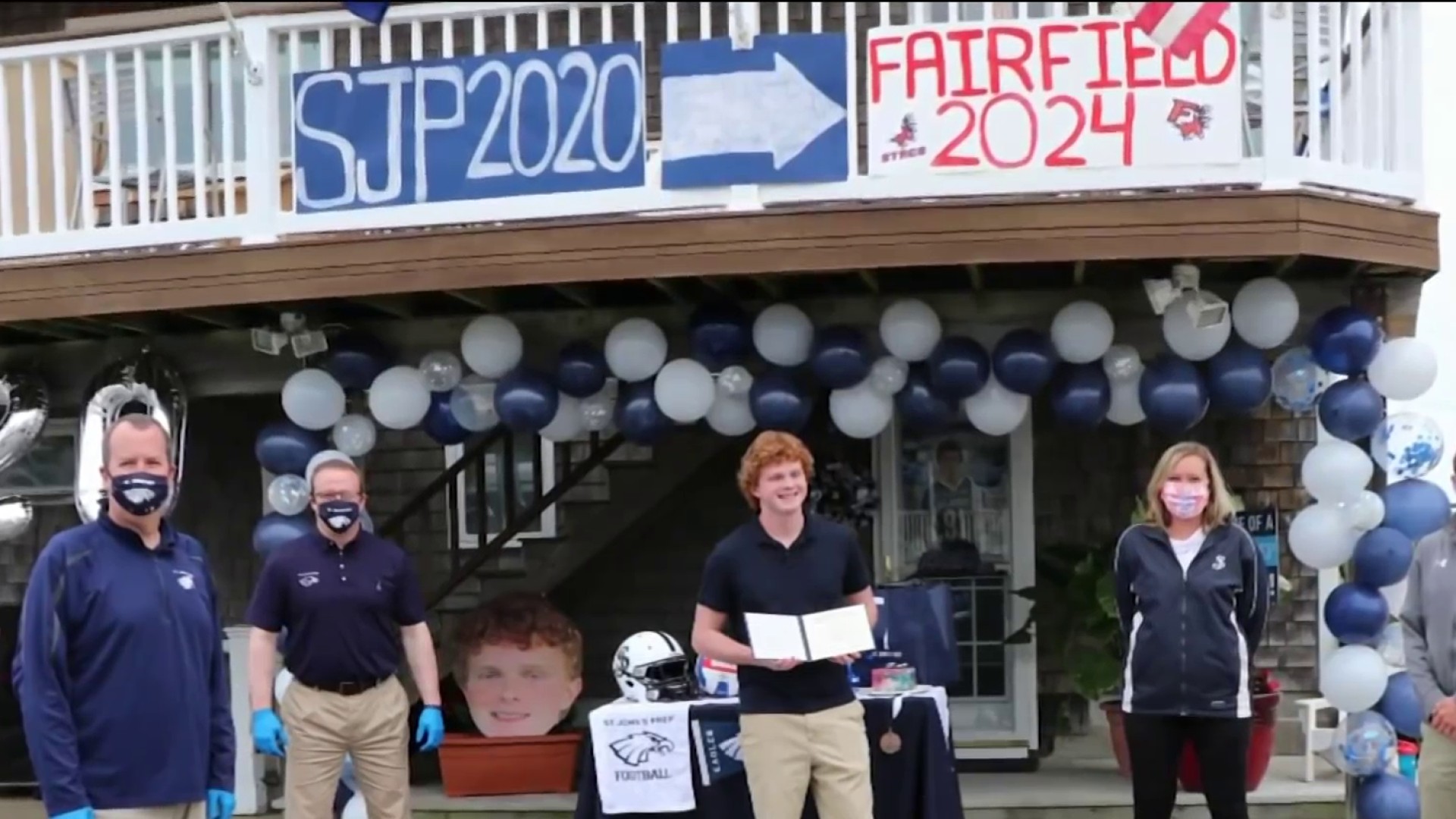 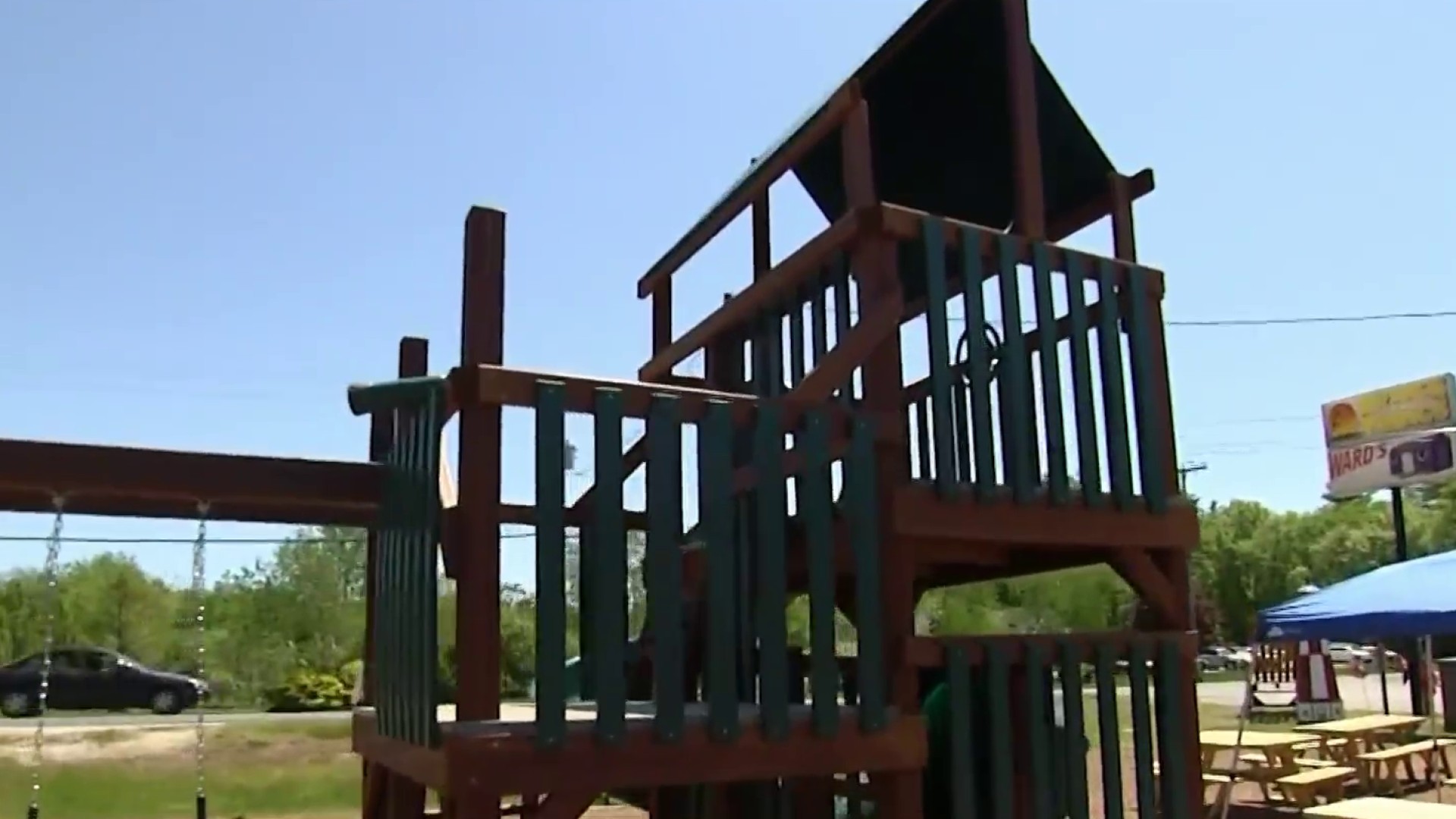 Most campuses are intending to release their specific plans for fall around July 1.

As an orientation leader himself, Benevento says he feels confident spreading the message that returning students and incoming freshmen will be in good hands.

"If the school thinks it will be safe enough for us to be back on campus, I'm going to believe that, because I know the school always has the best interest of their students," Benvento said.

Leshin says there is also a special working group tackling the issue of testing and screening students for coronavirus on college campuses.

She expects more advice will be coming out about that in the coming weeks.