Among Massachusetts communities with 15 positive cases in the last two weeks, Revere and Lynn had the highest rates of positive tests in the state

CORRECTION (Aug. 5, 2020): An earlier version of this story omitted data from Revere.

For the 16th straight week, the state Department of Public Health released a breakdown of the total number of coronavirus cases in each Massachusetts city and town.

Data from between July 15, 2020, and July 29 2020, omitting communities with under 15 new cases in that span. The state notes that previous reports were based on the number of people who tested positive, but this percentage is instead based on the total number of positive tests. Both tallies are listed in the chart above.

Last week, the highest percentage for a qualifying city or town was 5.28% in Fall River. The week before, Lawrence led the list with 6.32% positive tests.

While some of the highest rates have decreased, the state's overall rate has fluctuated. In the last 14 days, 1.74% of tests in Massachusetts have come back positive. The rate of recent positive tests was 1.67% on July 22 and 1.91% on July 15. Both the total numbers of tests and the number of positive tests in the state have increased in each of those data sets. 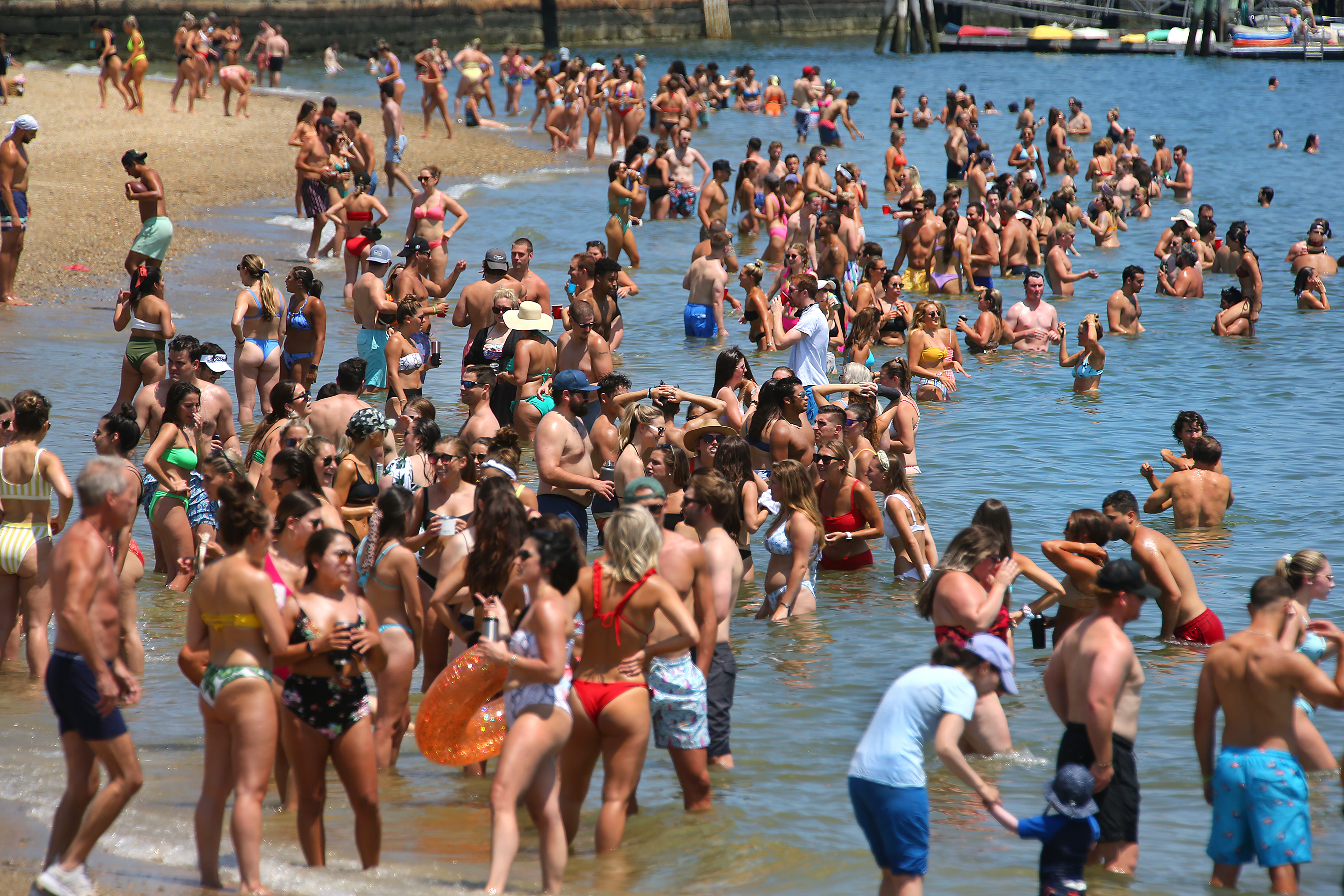 Mass. Coronavirus Cases on the Rise Again; Should State Return to Phase 2? 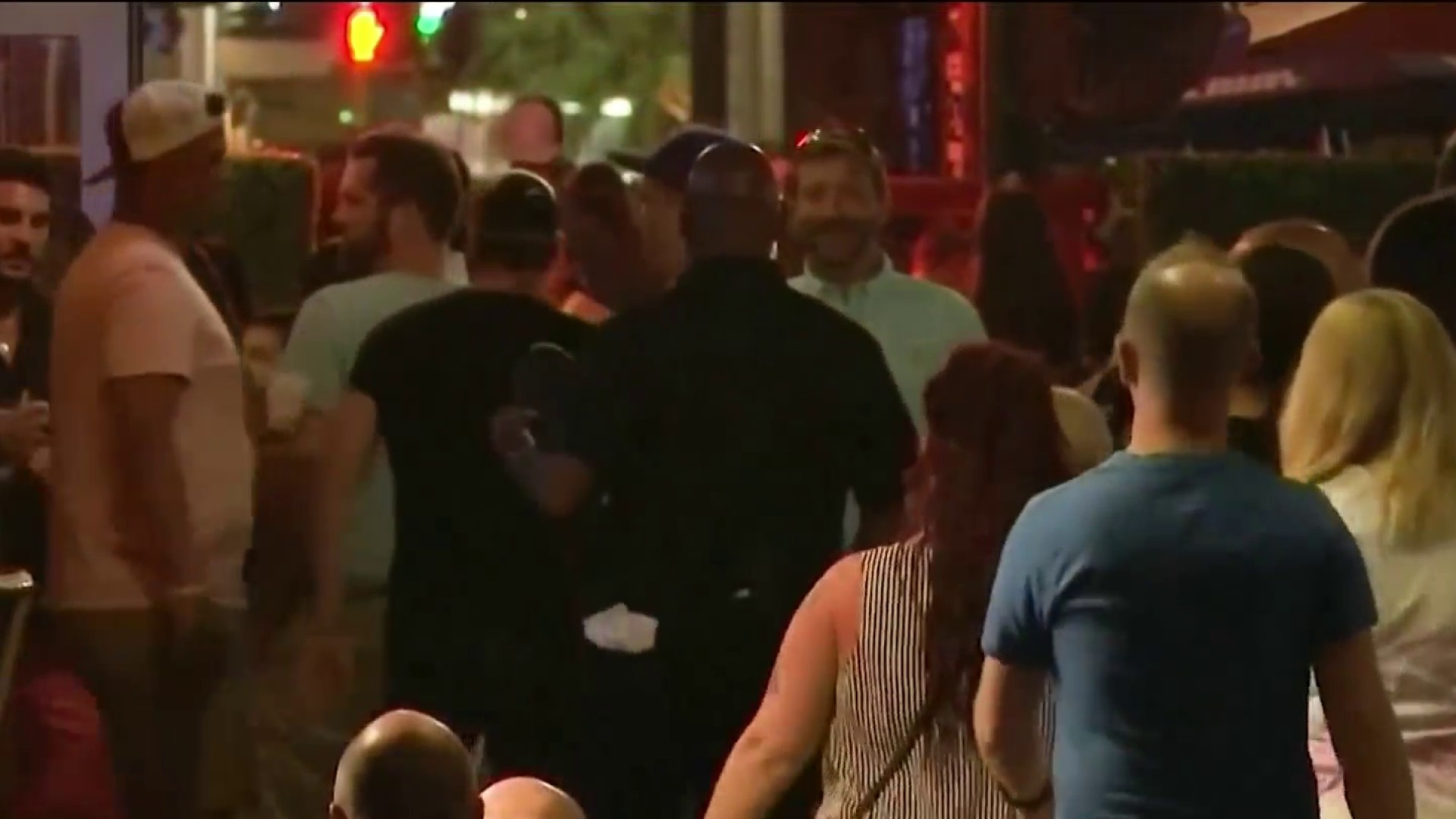 Has Massachusetts Become Too Comfortable With COVID-19?