Lynn, Revere and Chelsea had the highest percentages of positive COVID-19 tests over the last two weeks

Data from between Aug. 5, 2020, and Aug. 19, 2020, omitting communities with under 15 new cases in that span. The state notes that previous reports were based on the number of people who tested positive, but this percentage is instead based on the total number of positive tests. Both tallies are listed in the chart above.

Lynn had the highest rate of positive tests among qualifying communities, as it did the last two weeks. Since last week, the city's rate improved slightly from 7.47% to 7.09%. Revere, which remained in second after last week, had an even smaller improvement in its rate, going from 5.5% to 5.4%. Chelsea had the third highest rate with 4.95%, an increase from 4.52% last week.

Last week, Gov. Charlie Baker revealed this new metric for understanding how much the virus has spread locally.

Cities and towns shaded red have the greatest risk levels. There are 10 in this map, down from 11 in last week's map, which included data from July 22 to Aug. 5.

The high-risk communities in Wednesday's report are Brockton, Chelsea, Everett, Lawrence, Lynn, Revere, Salem, Saugus, South Hadley and Winthrop. All of them appear on the list of communities above ranked by percent positivity. 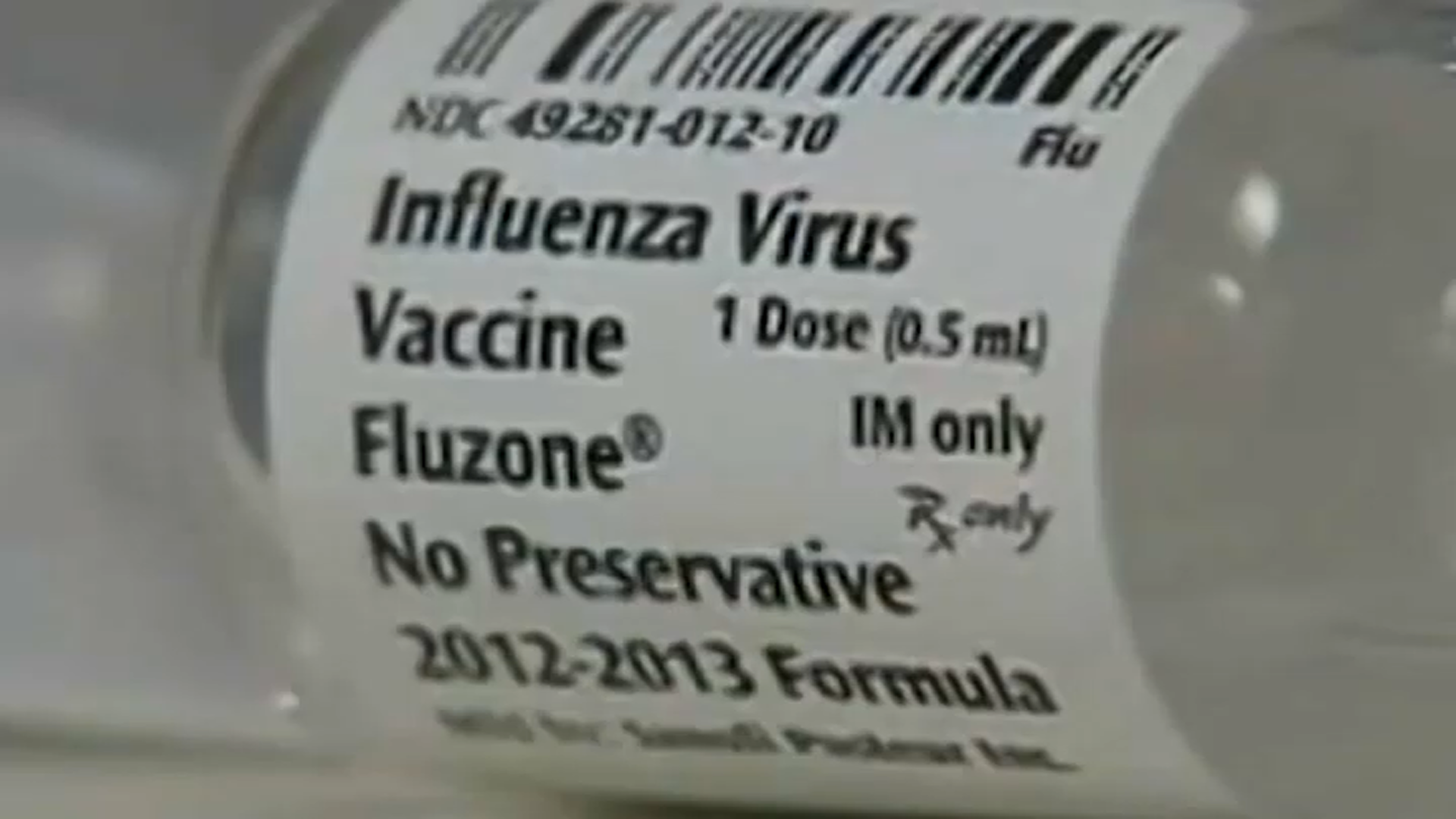 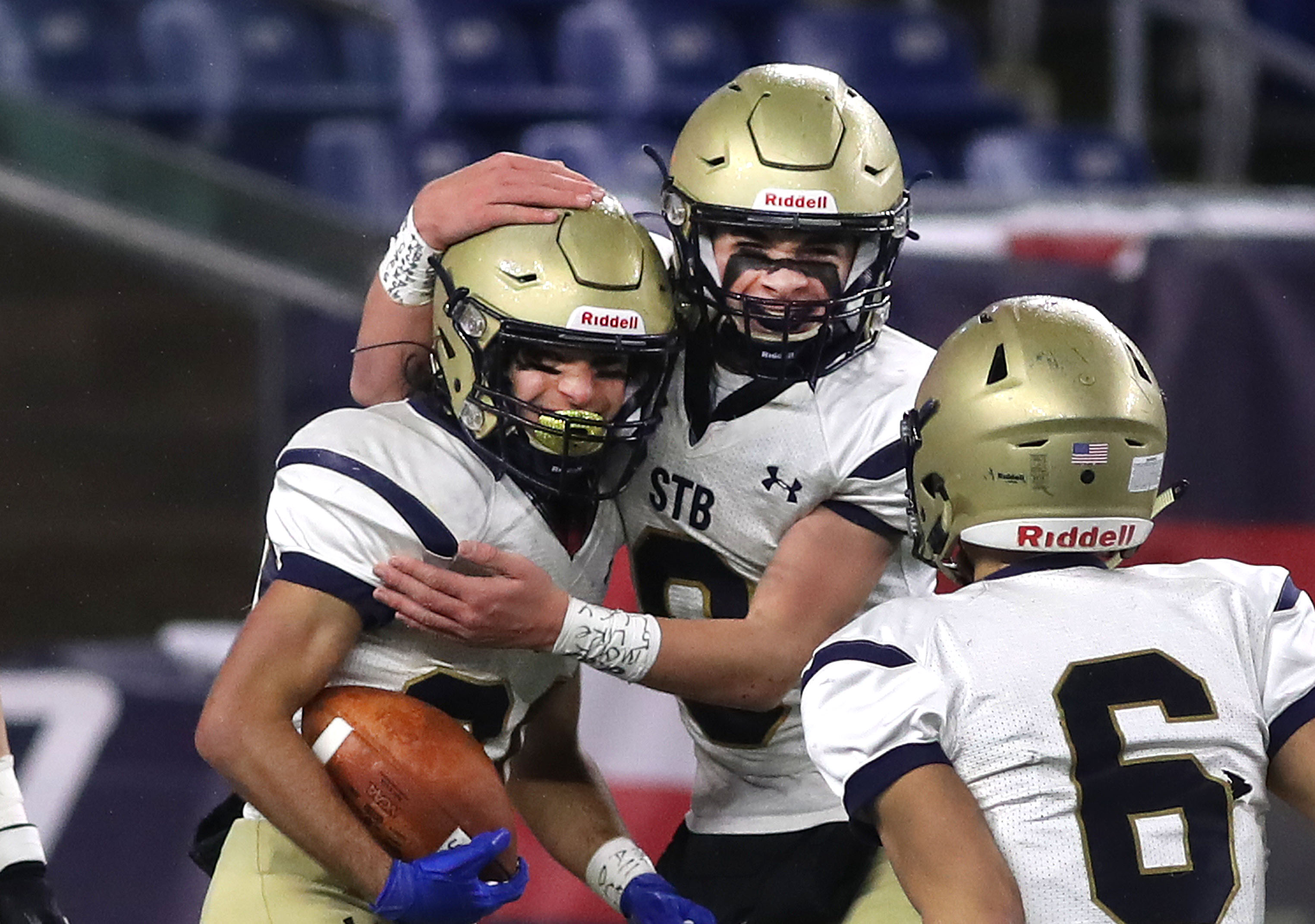 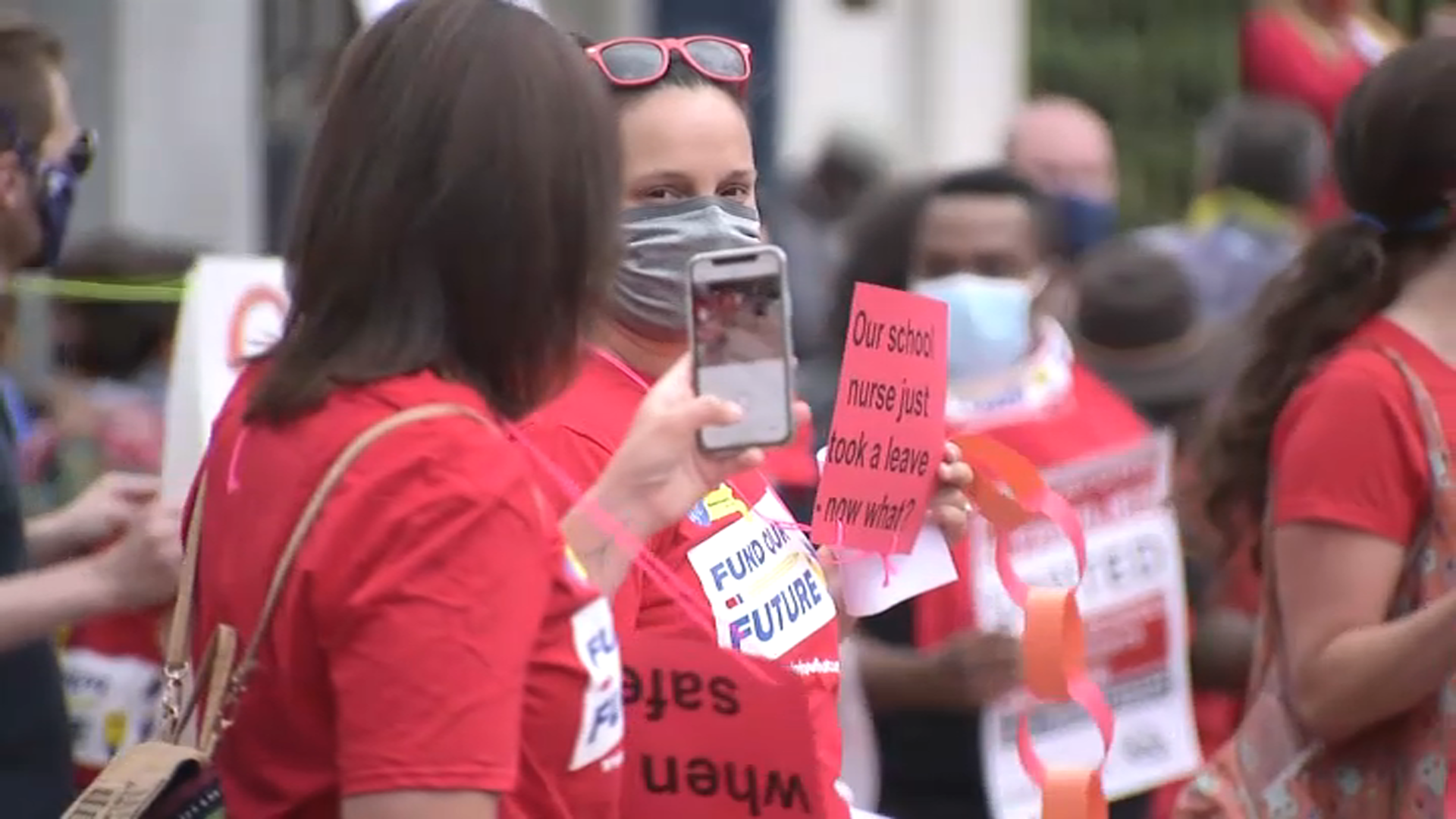