Massachusetts residents are still being encouraged to go outside, but while maintaining social distancing

Aiming to keep people from gathering in large numbers on Massachusetts' beaches during the coronavirus outbreak, the Baker administration on Thursday ordered the closure of state beach parking and parkways on Friday at noon.

The administration also said some seasonal parks would open early or have expanded access, though the Department of Conservation and Recreation is limiting parking spaces at some parks. Massachusetts residents are still being encouraged to go outside, but while maintaining social distancing.

Likewise, beaches will remain open to pedestrians and bicyclists, the administration said, but "for transitory use only," like walking, running or solitary fishing, according to a news release.

The reason for what is effectively a parking ban at state beaches, Gov. Charlie Baker said Thursday, is that mayors, local law enforcement and parks workers said that "people were not abiding by the rules and the guidelines associated with gatherings -- distance, pretty much everything -- at the beaches last weekend."

Having a 15-person barbeque at the beach is not a good idea right now, Baker said.

See the state's list of coastal beach parking areas that are closing:

More than 120 people with the new coronavirus have died in Massachusetts among more than 7,700 cases. Baker said Thursday that he expects between 47,000 and 172,000 confirmed cases as the virus' surge hits in mid-April. 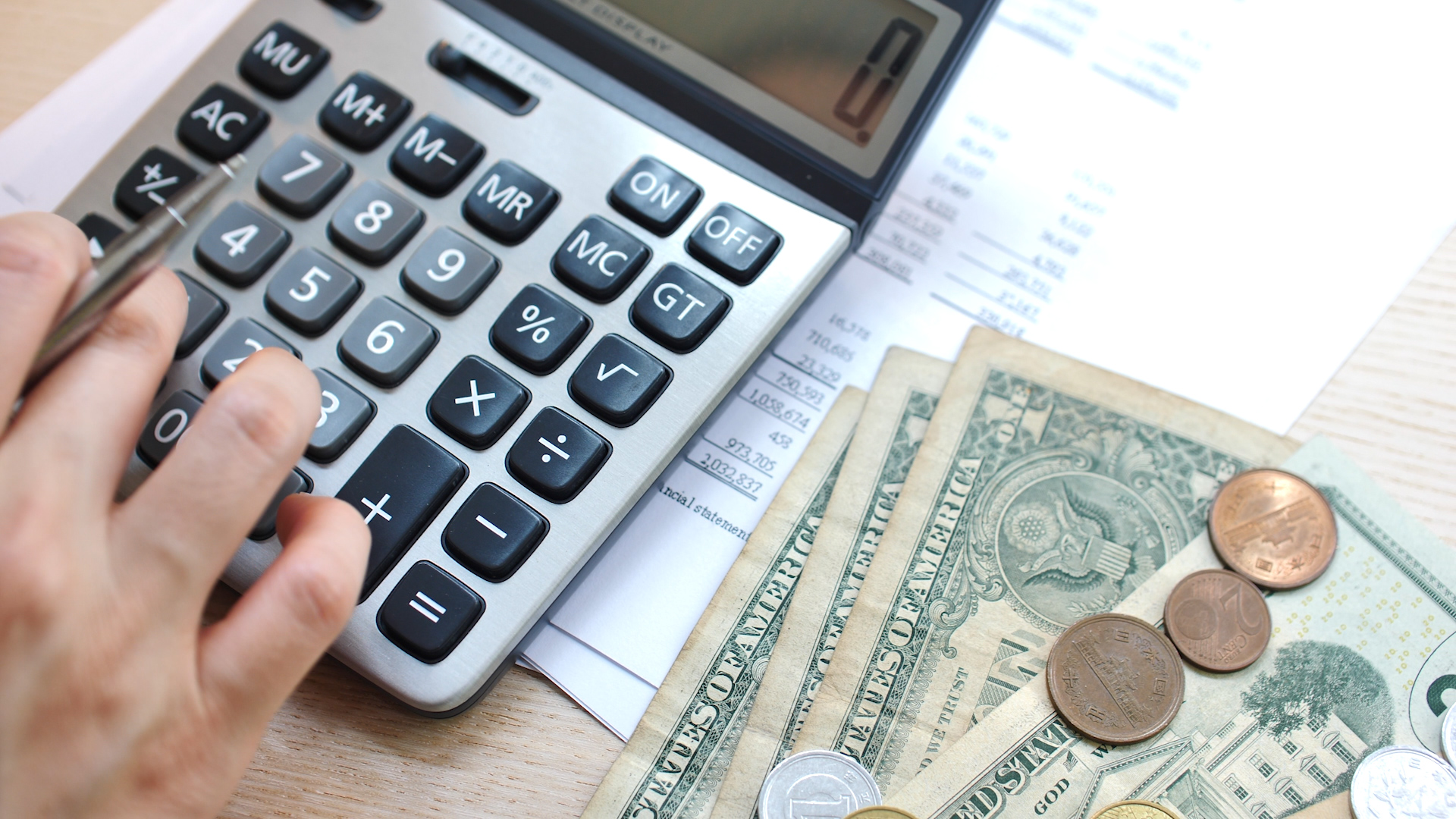 Gov. Charlie Baker said on Twitter the Patriots' plane would deliver over one million N95 masks for Massachusetts health care workers on the front lines of the battle against the novel coronavirus, which has sickened thousands in the state.