Could COVID-19 Be Especially Dangerous in Boston's Weather? This Study Suggests So

"If this theory can be tested and proved, then we can say, okay, we've got to be really careful of Boston," one of its authors said

Many places hit hardest by the new coronavirus have similar weather patterns, notes a new study. It named the Chinese city of Wuhan, South Korea, Iran and much of Europe, which recently became the "epicenter" of the pandemic.

Those places are all in the same band of the globe and have relatively non-humid air that's between 41 and 52 degrees Fahrenheit, according to the study from University of Maryland researchers. Also in that zone are U.S. cities like Boston and Seattle, information that could help public health officials fighting to contain outbreaks.

See more in the video below:

However, epidemiologists cited in a recent Washington Post article about the study argued that it's too early to know if changing seasons will hinder the spread of the pandemic. 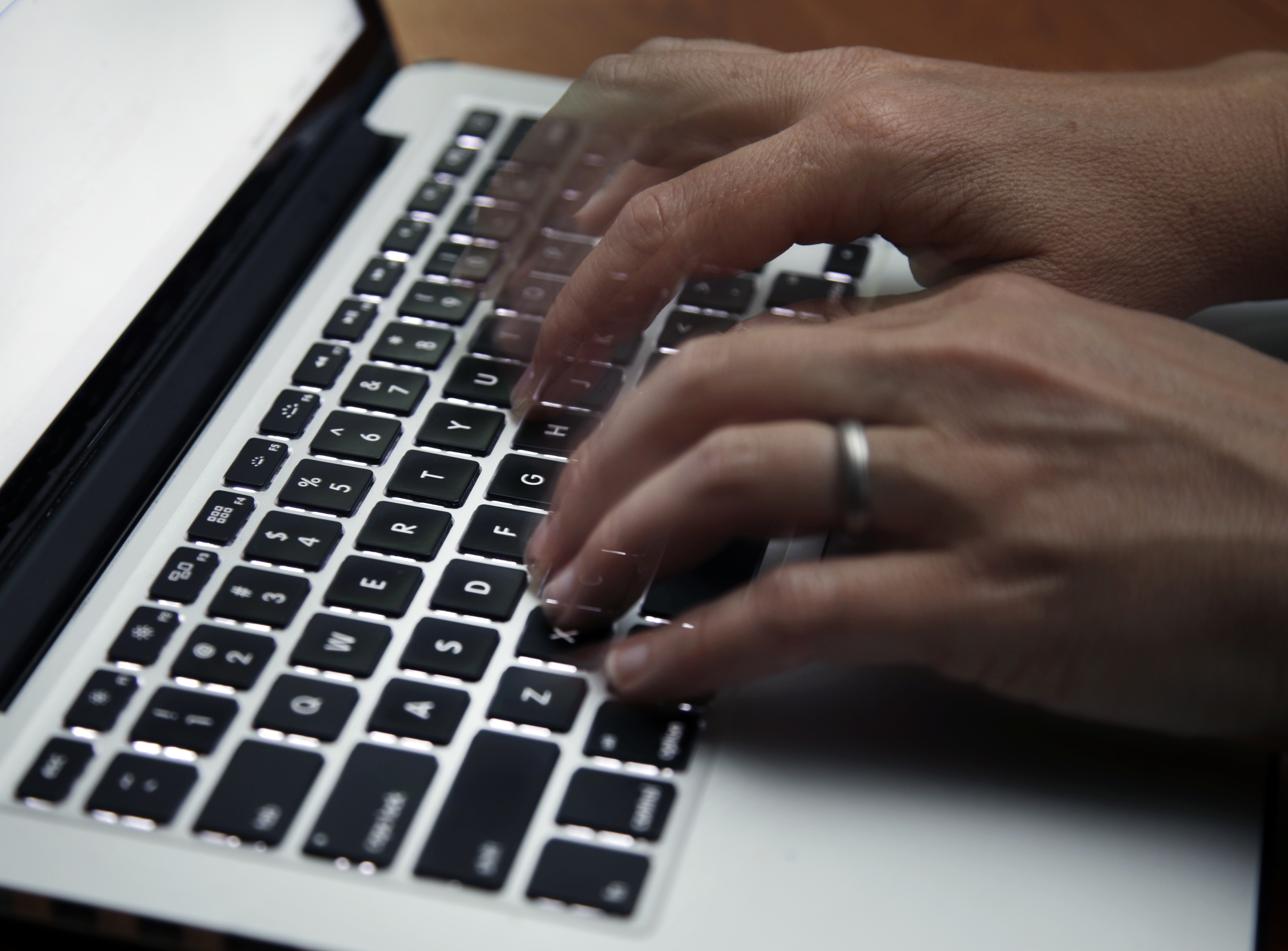 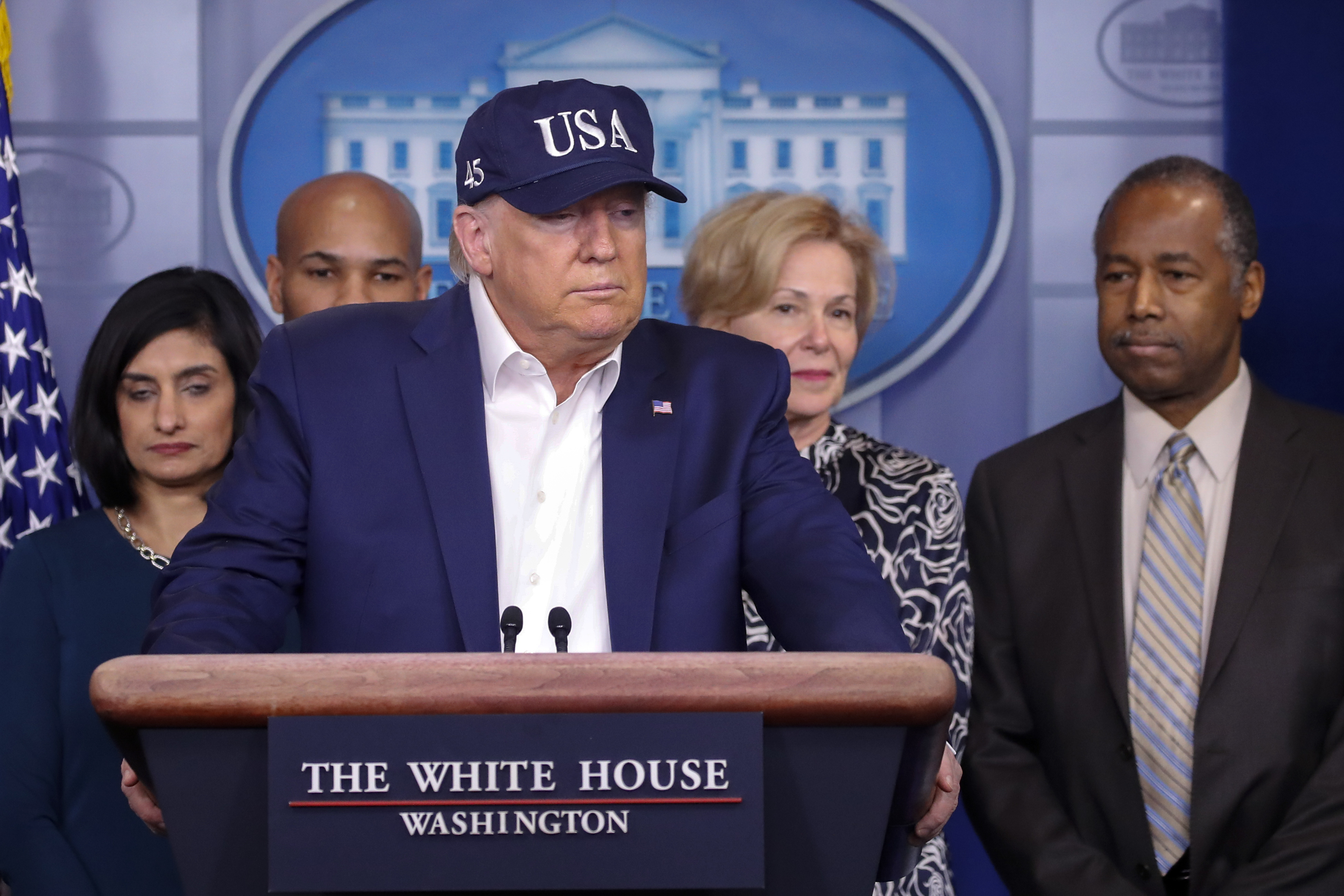