Rural Americans are dying of Covid at more than twice the rate of their urban counterparts — a divide that health experts say is likely to widen as access to medical care shrinks for a population that tends to be older, sicker, heavier, poorer and less vaccinated.

While the initial surge of Covid-19 deaths skipped over much of rural America, where roughly 15 percent of Americans live, nonmetropolitan mortality rates quickly started to outpace those of metropolitan areas as the virus spread nationwide before vaccinations became available, according to data from the Rural Policy Research Institute.

Since the pandemic began, about 1 in 434 rural Americans have died from Covid, compared with roughly 1 in 513 urban Americans, the institute’s data shows. And though vaccines have reduced overall Covid death rates since the winter peak, rural mortality rates are now more than double that of urban ones — and accelerating quickly. 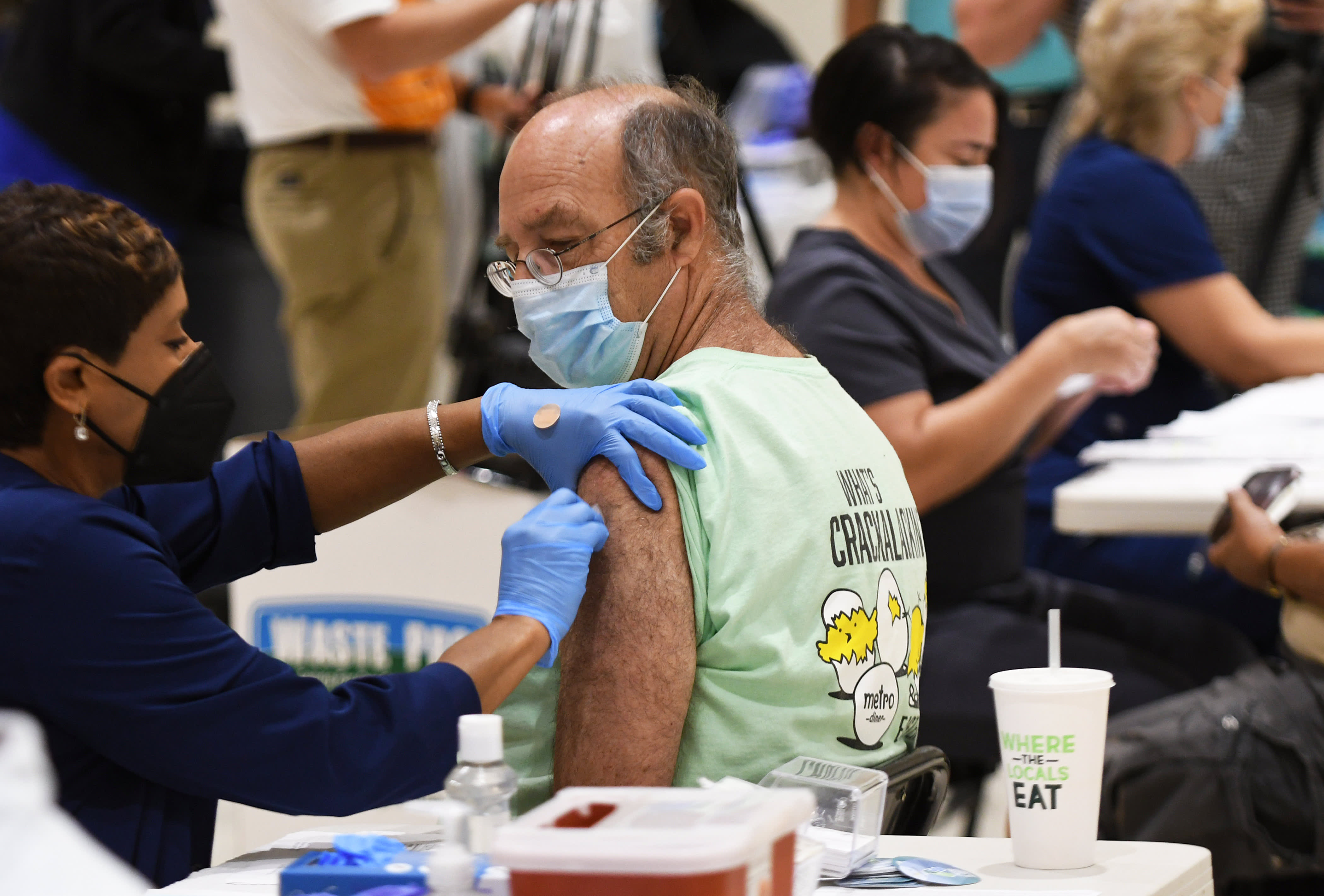 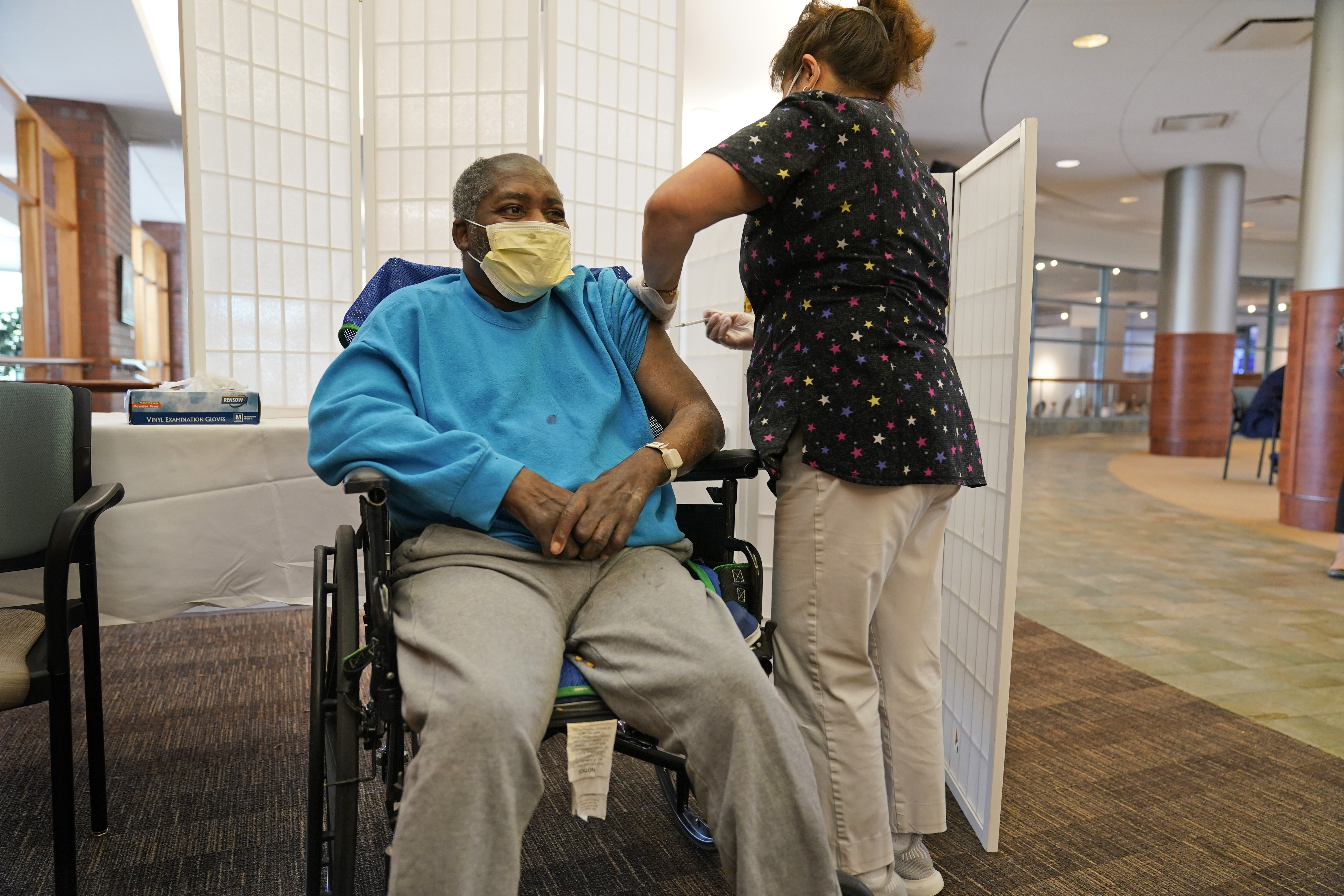