With COVID-19 numbers at record levels in Massachusetts and across the U.S., celebrants and First Night organizers are faced with a choice of whether to go on with their plans

Another year, another set of COVID concerns looming over New Year's Eve.

With COVID-19 numbers at record levels in Massachusetts, and around the U.S., people — and First Night organizers — are faced with whether to go on with their plans or pack it in for another year.

"We've been in this now for almost two years and so we ask that folks exercise good personal judgement in terms of, can they go to an outdoor event in New England in the winter for three hours, or maybe its better to avoid the crowds and be at home," said T.K. Skenderian, a spokesman for event planning group Coventures, which organizes First Night Boston.

White House medical advisor Dr. Anthony Fauci agrees — but he said that it's important to keep any gatherings small and limit them to people who are vaccinated and boosted.

"What I'm saying we should avoid is a New Year's Eve celebration where you have 30, 40 people and you don't know the vaccine status of many of the people. That's something you really want to stay away from," Fauci said.

People we spoke with Wednesday are taking that advice to heart.

"From here on in, it's going to be gourmet dinners at home," said Doug Katz of Marion. "With a small group of people — three of us." 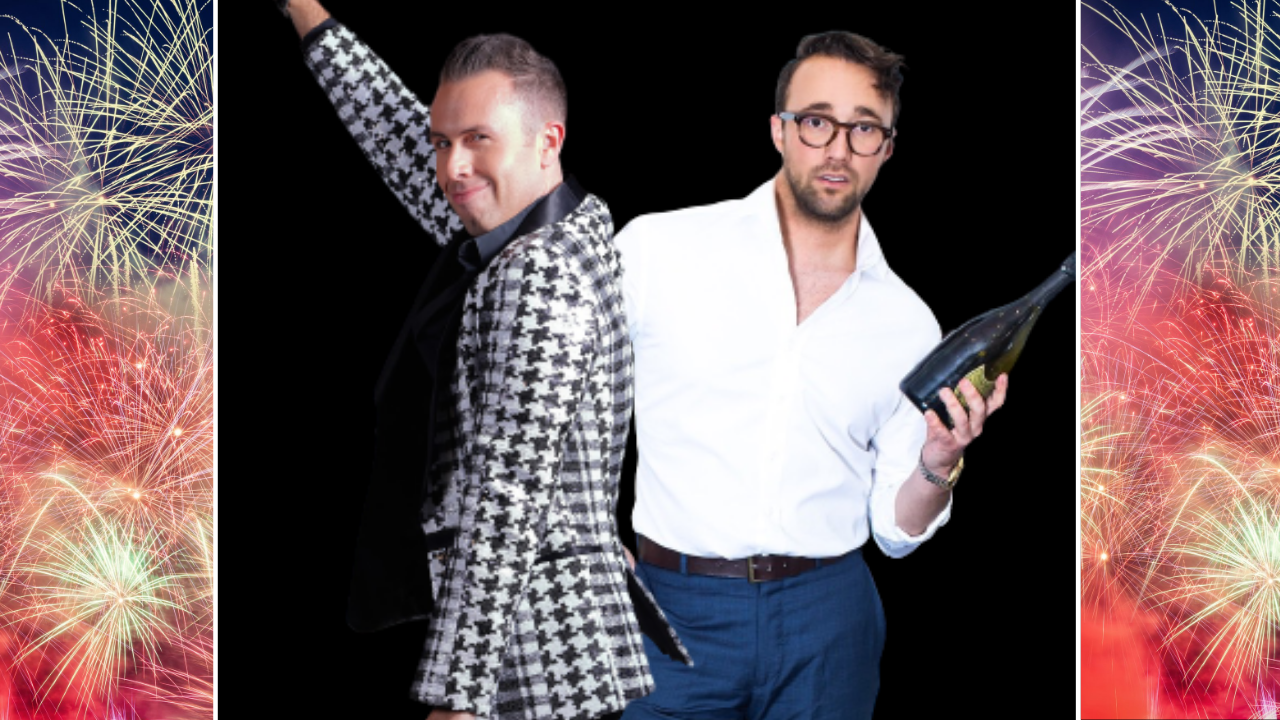 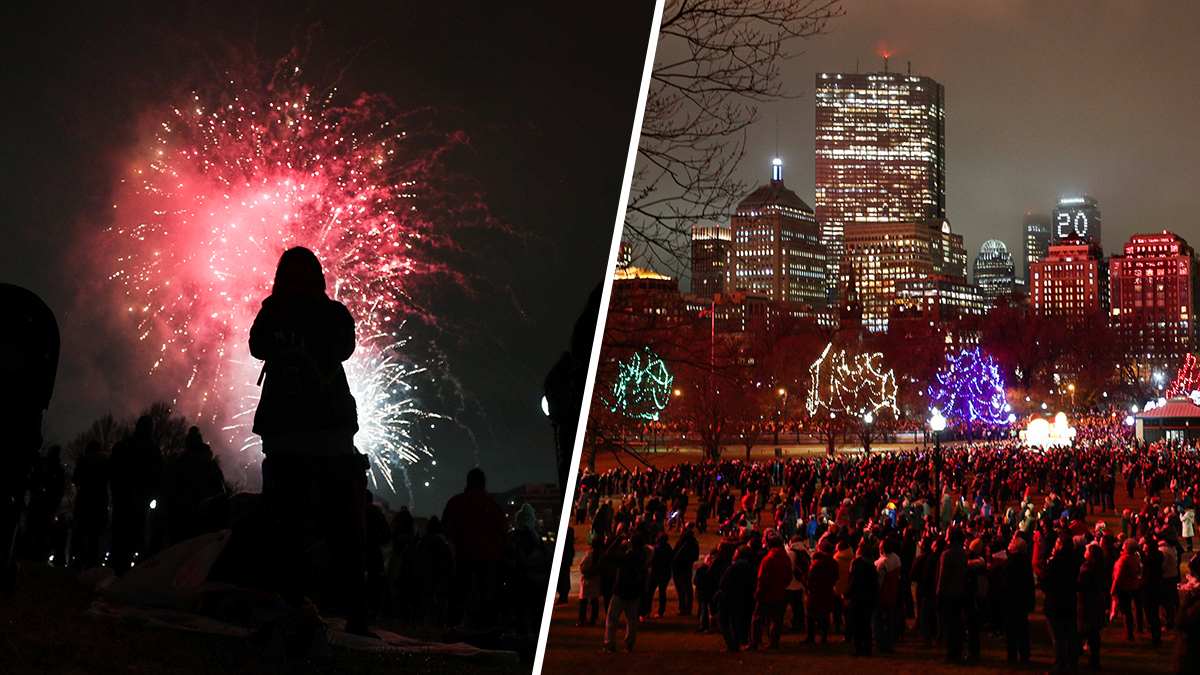 Organizers of Rockport's First Night decided there was too much risk to go forward with it this year.

"We use halls and churches and any large room we can get our hands on for the event, but the nature of the event was that most of it was indoors," New Year's Eve Committee member Geof Lyon said.

In Boston, First Night is almost entirely outdoors, so the party will go on. (Though it will be livestreamed on nbcboston.com for anyone who wants to take part while staying home.)