Inmates With COVID Given Ivermectin, Told They Were ‘Vitamins,' Lawsuit Alleges

The inmates said they were never told ivermectin was among the medications they had been given to treat their COVID-19, and instead were told they were being given vitamins, antibiotics or steroids

Four inmates at a northwest Arkansas jail sued the facility and its doctor Thursday after they said were unknowingly prescribed ivermectin to treat COVID-19 despite health officials' warnings that the anti-parasitic drug shouldn't be used for that purpose.

The American Civil Liberties Union of Arkansas filed the lawsuit in federal court on behalf of the detainees against the Washington County jail, Washington County Sheriff Tim Helder and Dr. Robert Karas. Helder in August revealed that ivermectin had been prescribed to inmates to treat their COVID-19.

The U.S. Food and Drug Administration has approved ivermectin for use by people and animals for some parasitic worms, head lice and skin conditions. The FDA has not approved its use in treating or preventing COVID-19 in humans. According to the FDA, side effects for the drug include skin rash, nausea and vomiting. 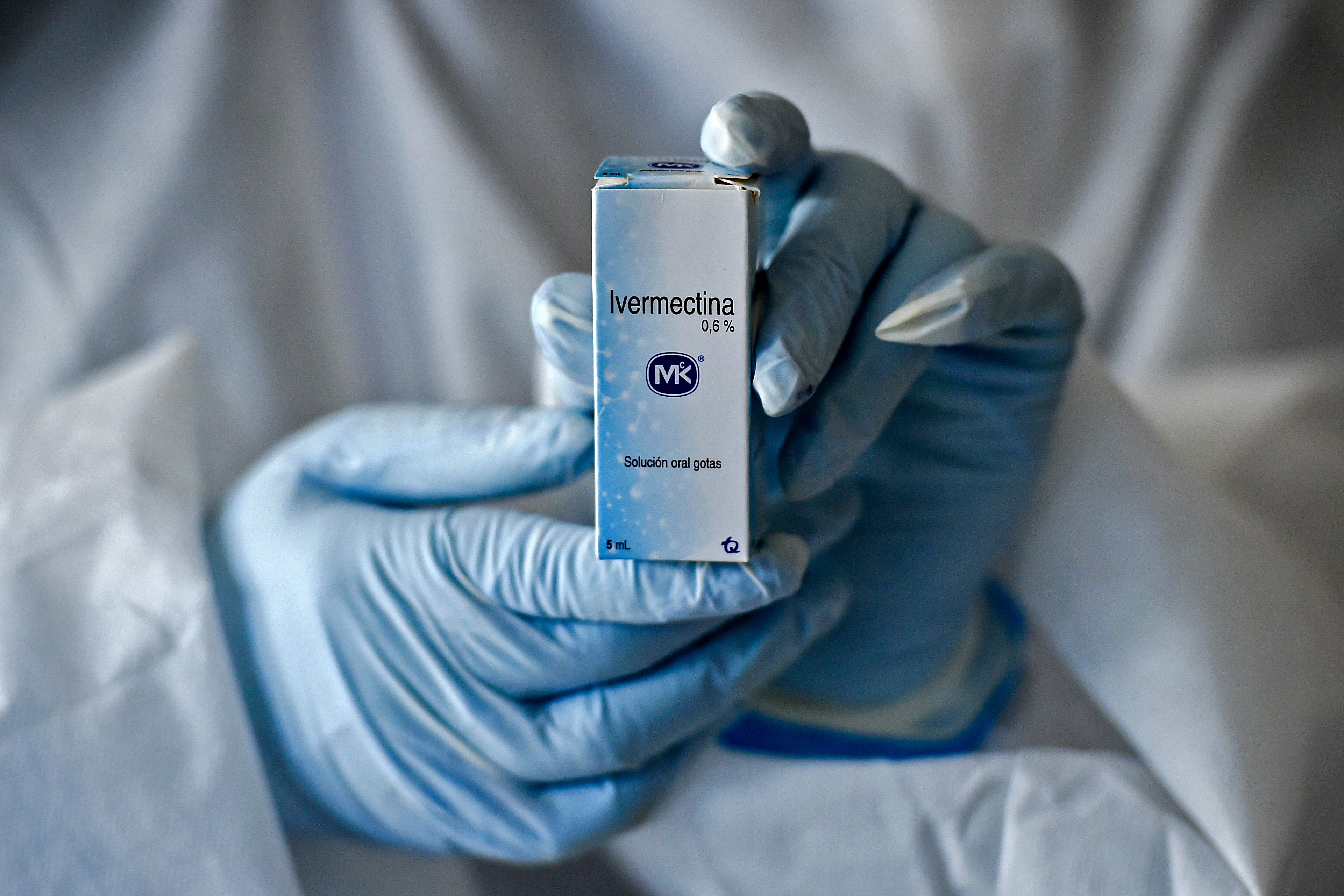 Anti-Parasite Drug Unapproved for COVID Treatment Given to Arkansas Inmates 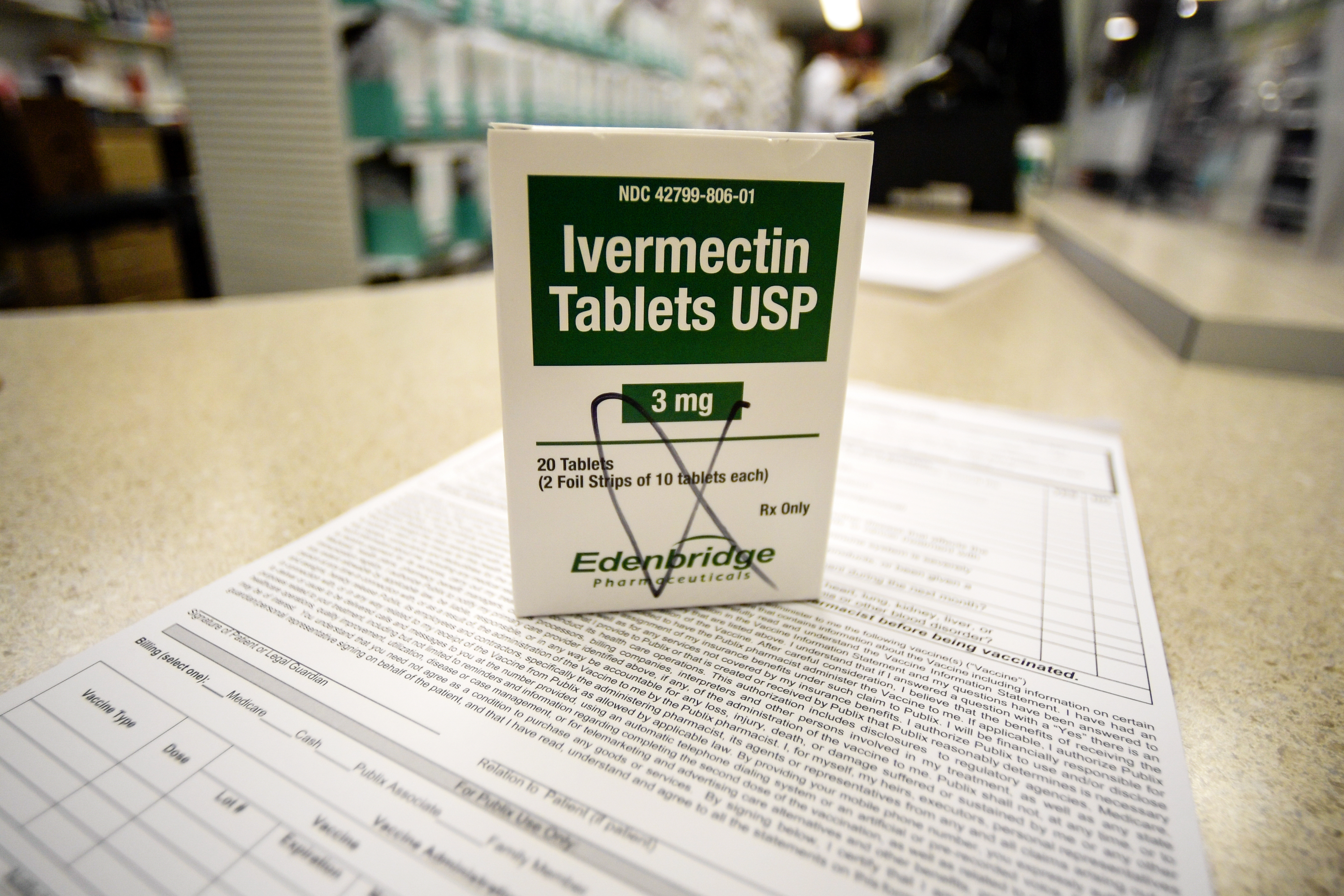 The inmates said they were never told ivermectin was among the medications they had been given to treat their COVID-19, and instead were told they were being given vitamins, antibiotics or steroids.

“The truth, however, was that without knowing and voluntary consent, plaintiffs ingested incredibly high doses of a drug that credible medical professionals, the FDA, and the Centers for Disease Control and Prevention, all agree is not an effective treatment against COVID-19, and that if given in large doses is dangerous for humans," the lawsuit said.

Karas did not immediately respond to a request for comment. A spokeswoman for the sheriff's office declined to comment. Karas has previously said no inmates were forced to take the drug.

Karas has said he began giving ivermectin at the jail in November 2020. The four inmates were given the drug after testing positive for COVID-19 in August 2021, according to the lawsuit.

The state Medical Board has been investigating complaints against Karas over the jail’s use of ivermectin, and is expected to discuss the investigation at its February meeting.

In a September letter sent by his attorney, Karas told a Medical Board investigator that 254 inmates at the jail had been treated with ivermectin.

In the letter, Karas said the information given to inmates about ivermectin depended on who was administering it and that paramedics had not been given “required counseling details" to discuss with inmates about the drug. Karas said the process had since been improved.

“Since the inception of the media coverage, we adopted a more robust informed consent form to assuage any concern that any detainees were being misled or coerced into taking the medications, even though they weren't," the letter said.

The four inmates suffered side effects from taking the drug including vision issues, diarrhea and stomach cramps, according to the lawsuit.

Pharmacy prescriptions for ivermectin boomed last summer, and health officials in Arkansas and other states issued warnings after seeing a spike in poison control center calls about people taking the animal form of the drug to treat COVID-19. The CDC also sent an alert to doctors about the tend.

Despite the warnings, the drug had been touted by Republican lawmakers in Arkansas and other states as a potential treatment for COVID-19.

The inmates are asking that they receive a medical evaluation by a provider not affiliated with Karas.