Mere days after a mob of Trump supporters engaged in a violent and deadly assault on the U.S. Capitol, a protest against COVID-19 lockdowns and mask mandates is planned at Maine's State House.

Max Linn, a failed senate candidate who says he is now national director of a pro-Trump website, is organizing an event promoting refusal to adhere to Gov. Janet Mills' efforts to combat the coronavirus.

Linn was at the event President Donald Trump held in Washington on Wednesday that evolved into riots and looting at the Capitol building, which left five people dead, including a Capitol Police officer. 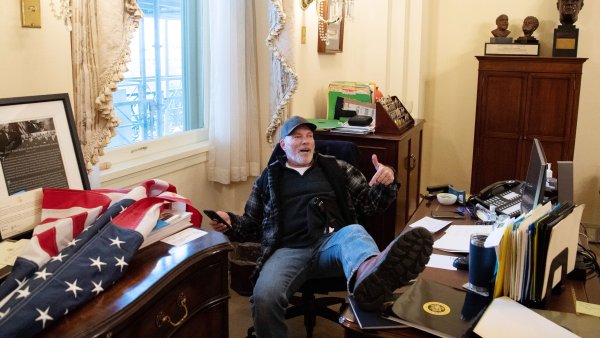 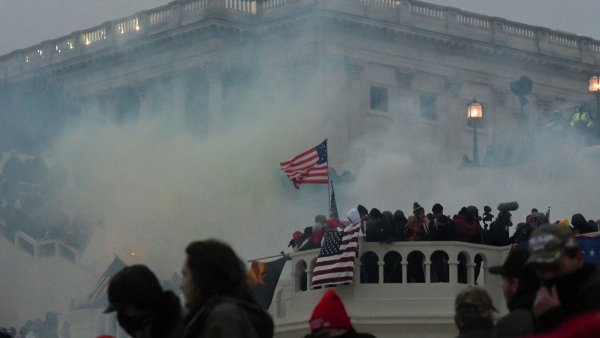 FBI Says There Is ‘No Indication' That Antifa Took Part in U.S. Capitol Riot

In a Friday interview with NECN and NBC10 Boston, Linn said he was not part of the group of rioters and described those actions as "things that were illegal and shouldn't have been done."

Asked about their preparation for the protest, which was scheduled for Saturday, a spokesperson for Maine's Department of Safety replied with the following statement:

"The Bureau of Capitol Police is the law enforcement agency responsible for protecting the safety of the State Capitol and the office buildings that comprise the seat of Maine's government," the state's Department of Safety said in a statement when asked about its preparation for the protest. "The Capitol Police adjust protocols appropriately, when and as needed, but, as a matter of longstanding practice, it does not discuss specific operational details of its work."

"I haven't asked for additional security, and to the extent they're doing any, I'm not informed and I'm not going to comment," Mills said on the program.

Mills also said that there have been "fairly regular protests at the State House," but that she hasn't seen them because she is not always in the area on weekends.

According to Maine Capitol Police Chief Russell Gauvin, there have been no violent incidents at any of those prior events.

Linn plans to keep his gathering along the same lines, saying his group supports the police.

"We're law-abiding," he said. "I'm a retired financial advisor. I don't like big government encroachment, and we're not going to loot anything."